Alongside the launch of Windmill Pictures’ first television series, Beep and Mort, Windmill Theatre Company returns with a bumper season of performances in 2022, that will see the company perform live in 25 cities and towns across Australia.

“2022 is set to be an exciting year for Windmill,” says Artistic Director Rosemary Myers. “As the company turns twenty years old, we’re thrilled to be sharing our first television series as well as a busy year of live theatre. Across stage and screen, we‘re bringing our audiences Australian stories from many different voices – several of them new to the company.” 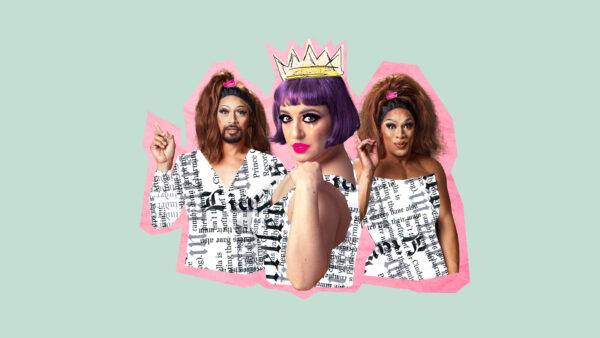 Kicking off the year is Windmill’s world premiere theatre show, Rella, a high-octane musical comedy that takes the story of Cinderella and reframes it for the modern age. Rella radically reinvents the classic story from the point of view of her two stepsisters, played by lauded drag performers Fez Faanana and Thomas Fonua. Directed by Sasha Zahra (Amphibian, The Book of Loco) in her first work since being appointed Associate Director, the show is written by Tracey Rigney (The Warriors, Belonging), and will feature original music by Carla Lippis and Duncan Campbell, with Lippis also playing the title role.

Director of Rella, Sasha Zahra says, “even at this early stage in the creative development, the show is feeling spectacular, celebratory and wonderfully silly. It’s going to be a great time in the theatre, and I’m pumped to bring so many new artists into the Windmill family.”

Mid-year, the company will present its lauded documentary theatre work, Creation Creation, nationally, following its world premiere in 2021. Windmill will also remount national tours of the award-winning early childhood work, Beep, and critically acclaimed drama, Amphibian. Bluey’s Big Play, presented by BBC Studios and Andrew Kay in association with QPAC’s Out of The Box and Windmill, will also continue to tour extensively throughout the year.

After a sold-out Adelaide season in 2018, the celebrated Grug and the Rainbow will return to Adelaide Festival Centre’s Space Theatre. Directed by Sam Haren, designed by Jonathon Oxlade and featuring composition by DJ Tr!p, the work sees Ted Prior’s beloved character embark on an epic search to find all the colours of the rainbow in an October school holidays season. 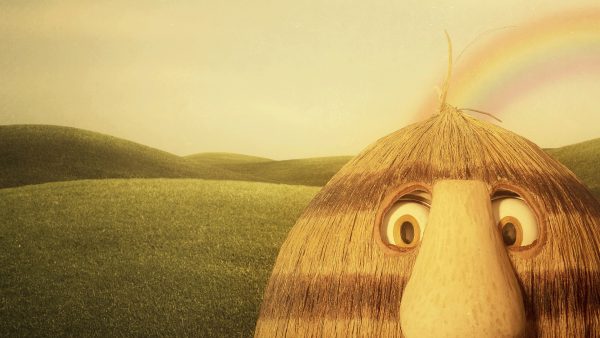 Windmill is also undertaking a South Australian tour of its psychedelic family comedy, Hiccup. Created by Jude Henshall and Ellen Steele, Hiccup was hailed as “a pastel-coloured dream” by Kiddo Magazine upon premiering in 2021 and will tour to eight theatres in regional and outer metropolitan centres throughout the state with support from Country Arts South Australia. 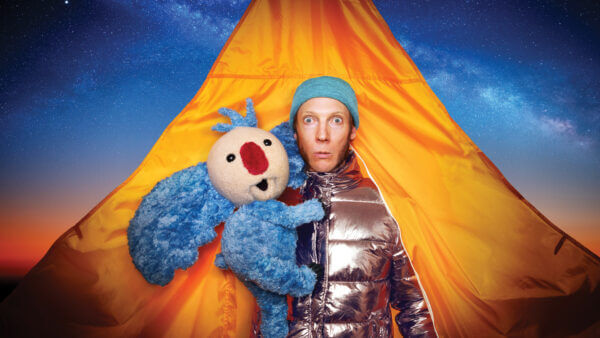 Windmill Pictures’ first television series, Beep and Mort is due to premiere on ABC Kids and iView in late 2022, rounding out a jam-packed year. Based on the company’s live show, Beep co-created by Sam Haren, Jonathon Oxlade and Katherine Fyffe, Beep and Mort is a 20×11 minute episode series written by six Australian television writers and featuring the work of over 90 artists and crew from the theatre and screen industries. 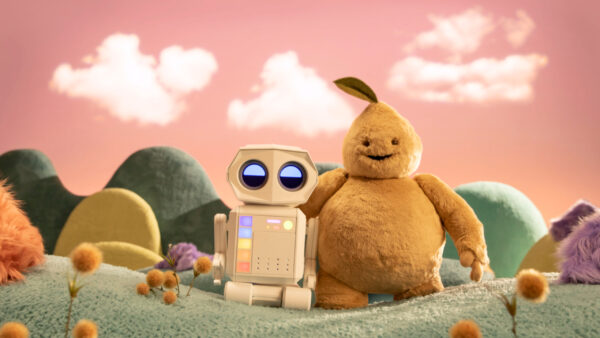 “It feels like a pivotal time for the company,” says Executive Director, Kaye Weeks. “Our evolution as a convergence model of live and screen is something we have been working on since the success of Girl Asleep and to see it come to fruition is a thrill.”

“Twenty years is certainly a milestone,” says Rosemary Myers, “And next year’s program feels like a celebration of where we’ve been, and also an exciting new beginning. The company’s success is a testament to the many talented artists and arts workers we collaborate with, and to our beloved audiences from far and wide.”