Windmill today announced that Bruce Speirs will end his tenure as Chair in October, following nine years on the board, with current director, Richard Harris to step into the role.

Joining the board in 2013, and appointed Chair in 2015, Speirs, who is Chief Operating Officer at Bendigo and Adelaide Bank, has played a significant role in the recent success of the renowned South Australian company.

During his time as Chair, Windmill has undergone an exciting period of growth which has seen the company produce several new Australian works and expand its national and international touring networks to include China, the UK, Ireland and New Zealand in addition to its continued touring in the United States and Canada.

In 2021, Windmill was invited to join the National Performing Arts Partnership Framework (NPAPF) which sees the the company join major performing arts companies across the country and secure its funding through a tripartite agreement between state and federal governments. 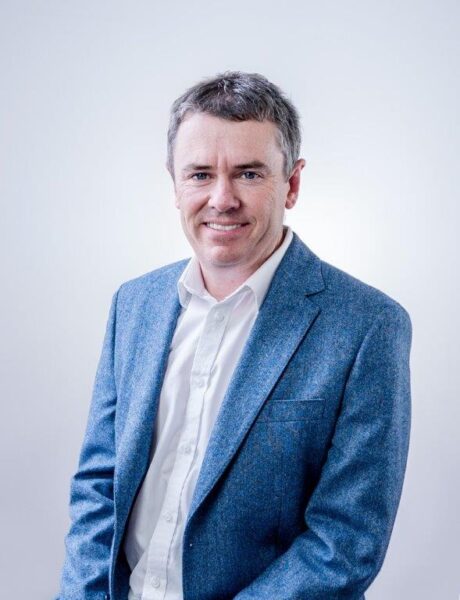 “Bruce has been an exceptional Chair who has substantially contributed to our company,” says Executive Director Kaye Weeks. “His passion for what we do is palpable and he’s had the perfect balance of entrepreneurial spirit and strong governance to chair the company during this pivotal period of growth.

“I’ve highly valued having Bruce at the end of the phone to chat through various challenges and successes and I thank him most sincerely for his time, perspective and encouragement.”

Speirs was also instrumental in the establishment of Windmill Pictures in 2017, a new arm of the company dedicated to the production of film, television and other screen projects that was created in response to the international success of Windmill’s first feature film, Girl Asleep. Windmill Pictures’ first television series, Beep and Mort, will screen on ABC Kids in October 2022, coinciding with Speirs’ departure from the board.

“What I’ve always admired about Windmill is the company’s ambition,” says Speirs. “For a small company to have achieved so much is a testament to its creativity, ingenuity and vision. I’ve loved being part of the Windmill story and look forward to watching the company continue to grow in the future.”

Stepping into the role of Chair is board member, Richard Harris. Currently in the role of Executive Producer of Minderoo Pictures, Harris brings decades of experience in the Australian screen and creative industries to the board, including as CEO of the South Australian Film Corporation and Head of Business and Audience Development at Screen Australia.

“I thank Bruce for his considerable contribution to Windmill during his tenure,” says Harris, “I look forward to stepping into the role of Chair and helping this dynamic company continue to thrive and bring more Australian stories to stage and screen.”

In the coming months, Windmill continue its national tour of its critically acclaimed production of Creation Creation with seasons at Arts Centre Melbourne and Perth’s AWESOME Festival. The company will also stage a return season of its beloved production, Grug and the Rainbow at Adelaide Festival Centre.

“We’ve got some exciting projects in the works at Windmill,” says Artistic Director Rosemary Myers, “and it has been incredible to have Bruce as Chair over this important time. We thank him for his skill, generosity and incredible dedication to our company.”