Exactly 70 years on from the iconic MGM film, we retell the much loved tale of Dorothy’s quest to find herself and her way back home.

As a tribute to the magic and originality of this enduring adventure, our Wizard of Oz will be a daring, flamboyant and exhilarating theatrical journey for the whole family.

Full of imagination, and invigorated with some surprising twists, this is a aselebration of the yellow brick road we all travel to find out just what we’re made of.

A visually spectacular and musically sumptuous explosion, ours is a bold retelling for another Land of Oz in a brand new century.

The Wizard of Oz

Ursula graduated from the Aboriginal Centre for the Performing Arts in 1996 and has since performed extensively around Australia. Theatre credits include The Small Poppies, The Sapphires (Company B); 7 Stages of Grieving (Sydney Theatre Company).

Hamish is a versatile puppeteer and puppet maker with a Masters in Puppetry from VCA. working extensively in theatre, television and cross art forms. He has also trained under Philipe Genty, Mary Underwood, Duda Paiva and Peter Wilson.

He has collaborated and worked on a range of productions for ABC television, Sticky Pictures, Super Studios and companies Windmill Theatre Co, Arena Theatre, Victorian Opera, Men of Steel, MIFF and Circus Oz. He has toured work to over 25 cities worldwide including to China, Japan, Malaysia, The UK, Ireland, USA, Singapore, Portugal and Canada. He has won Best Host at Kidscreen 2012 as Hoot The Owl for ABC, as well as the Festival Director’s Award as part of Men of Steel at Melbourne International Comedy Festival.

Pete Brundle is a Melbourne based interaction designer and programmer. Originally trained as a classical musician, Pete moved into experimental performance making and computer music during the mid-1990s.

Highlights from the show

"Funny, offbeat, and very much where you might place the show in 2009" 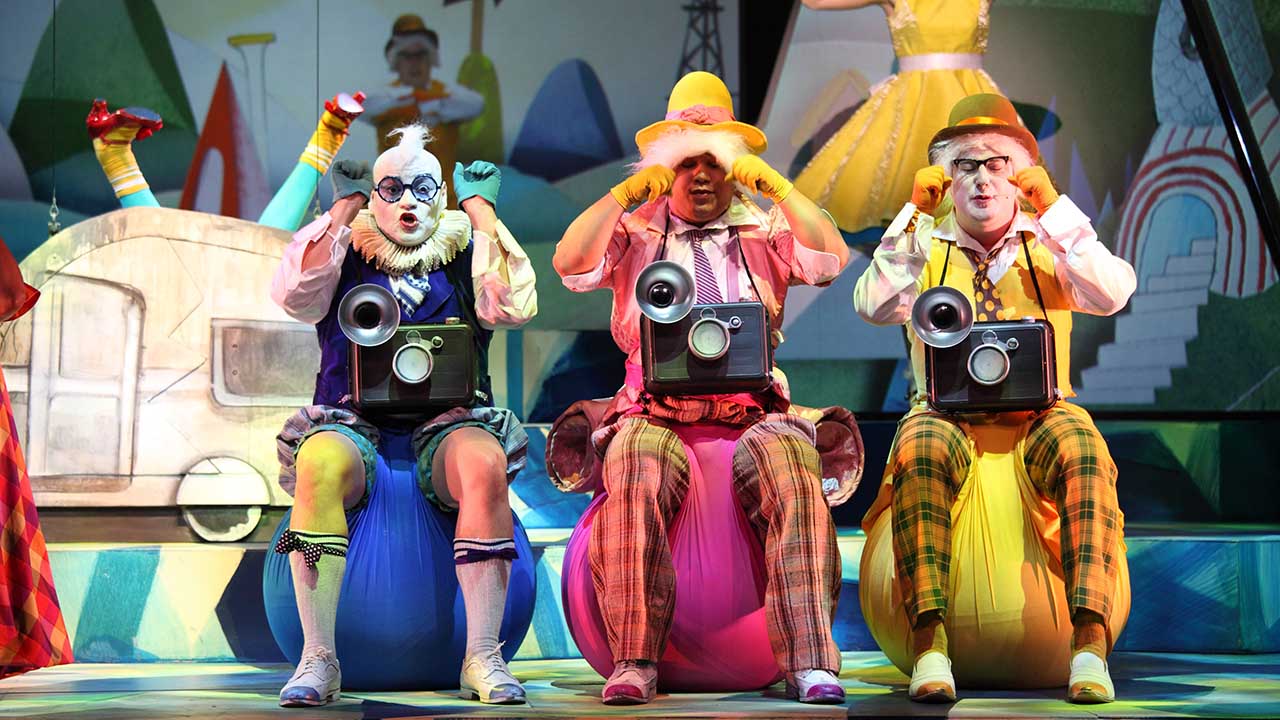 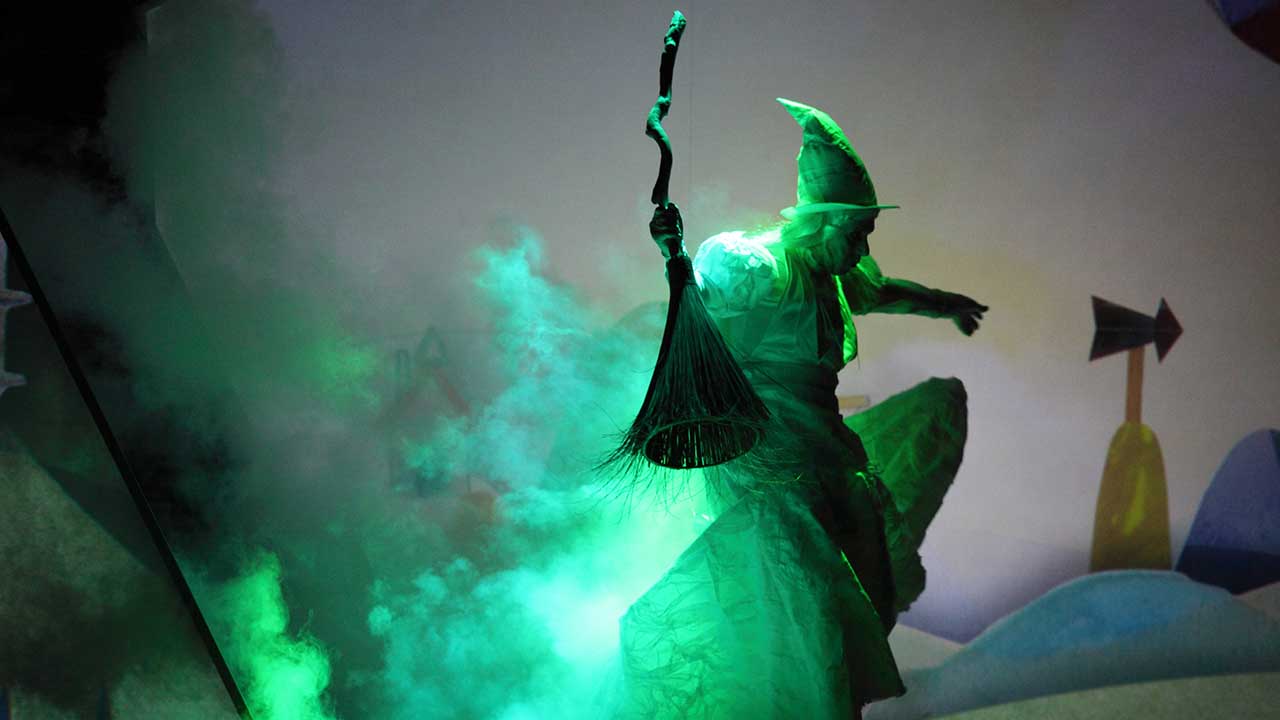 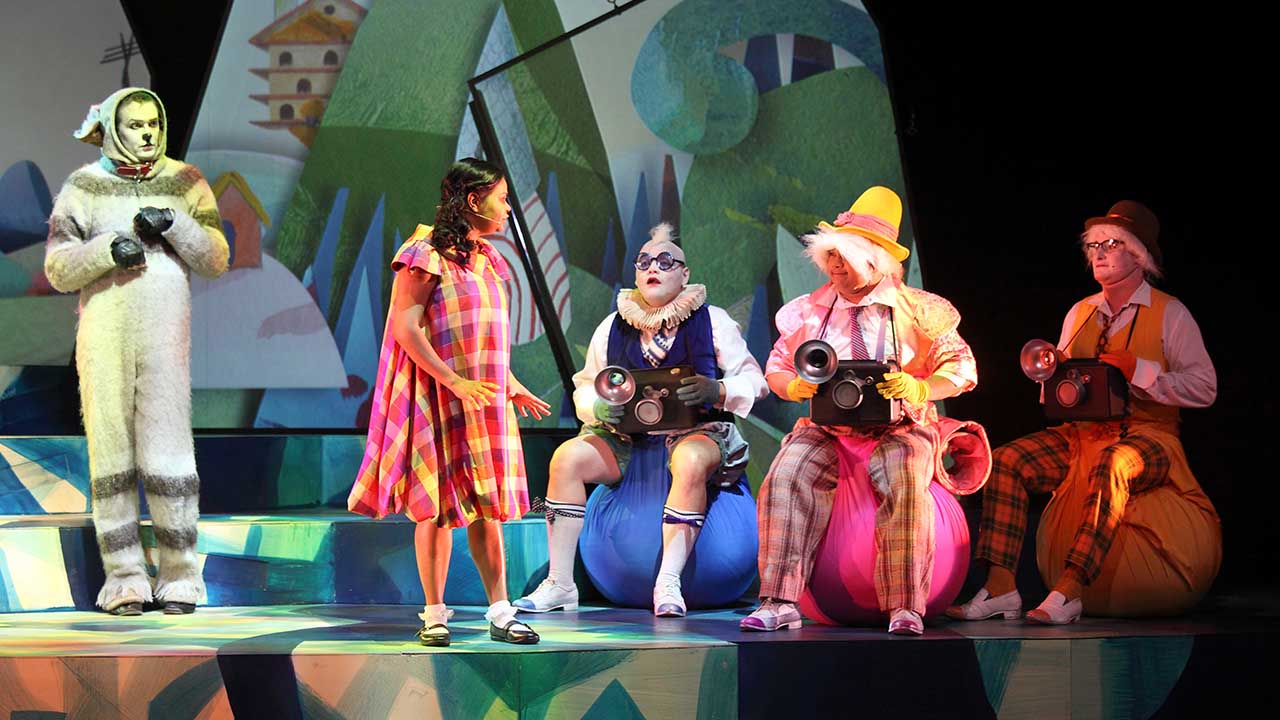 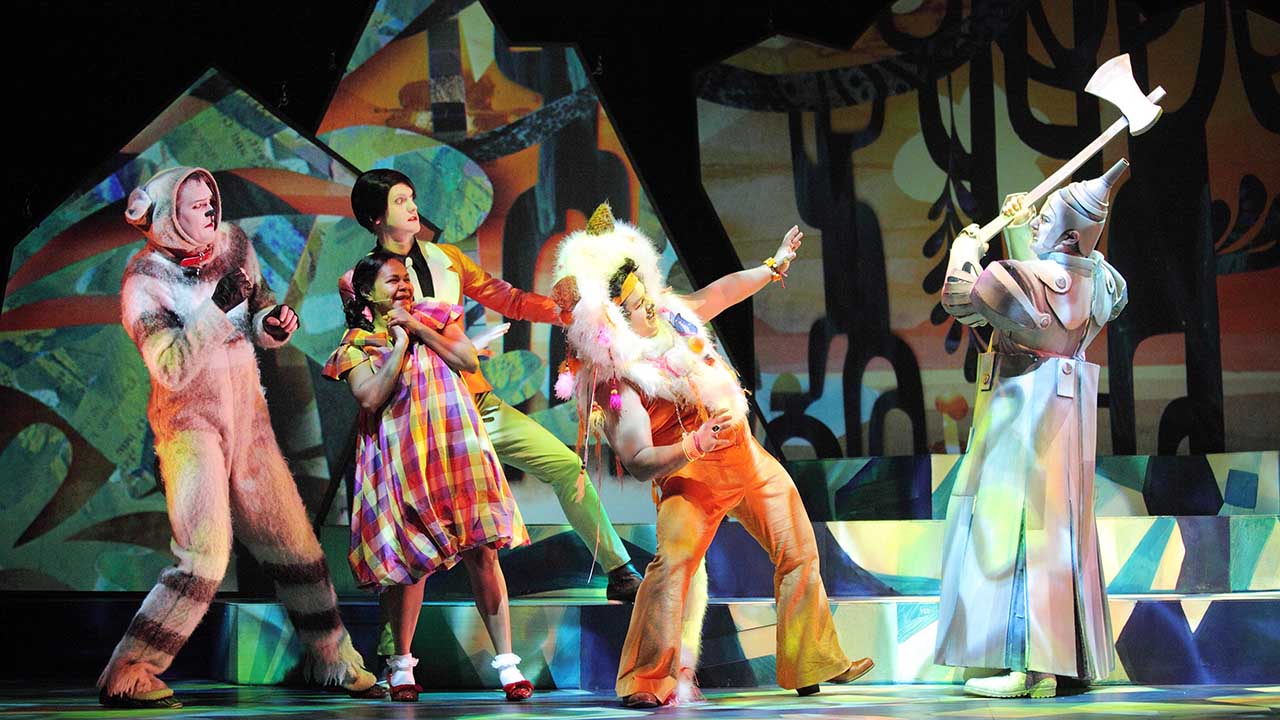 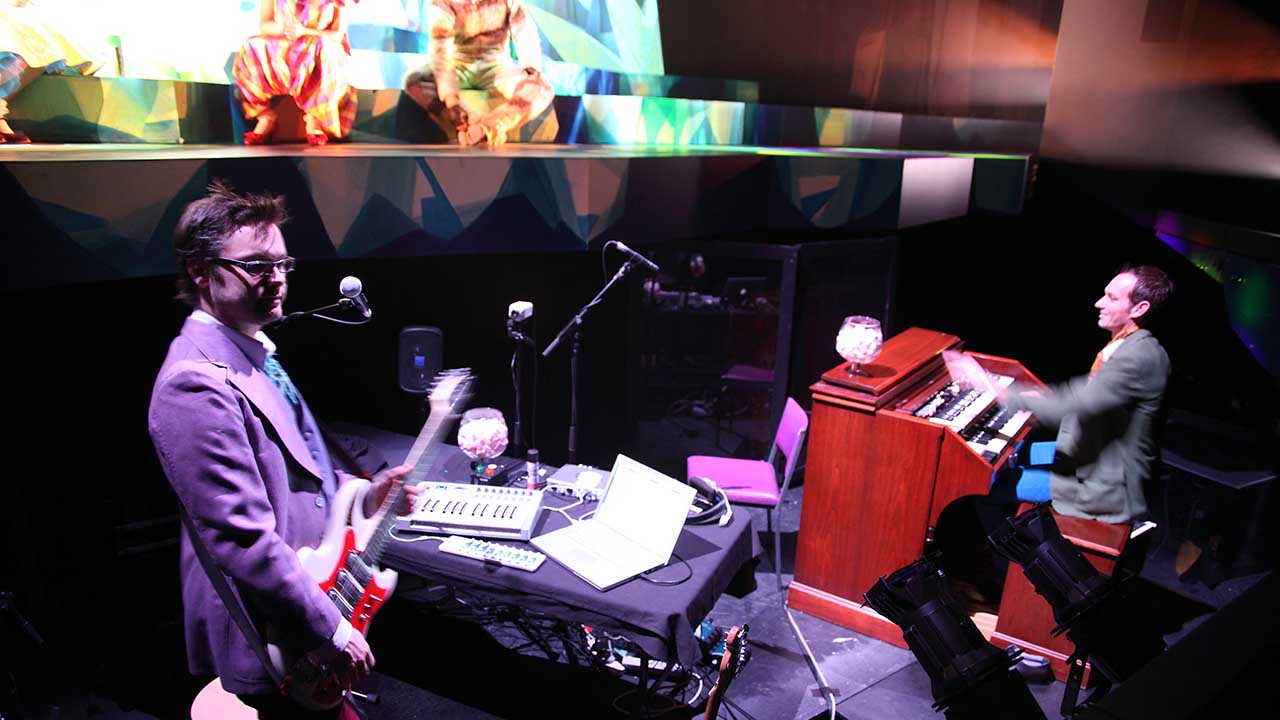 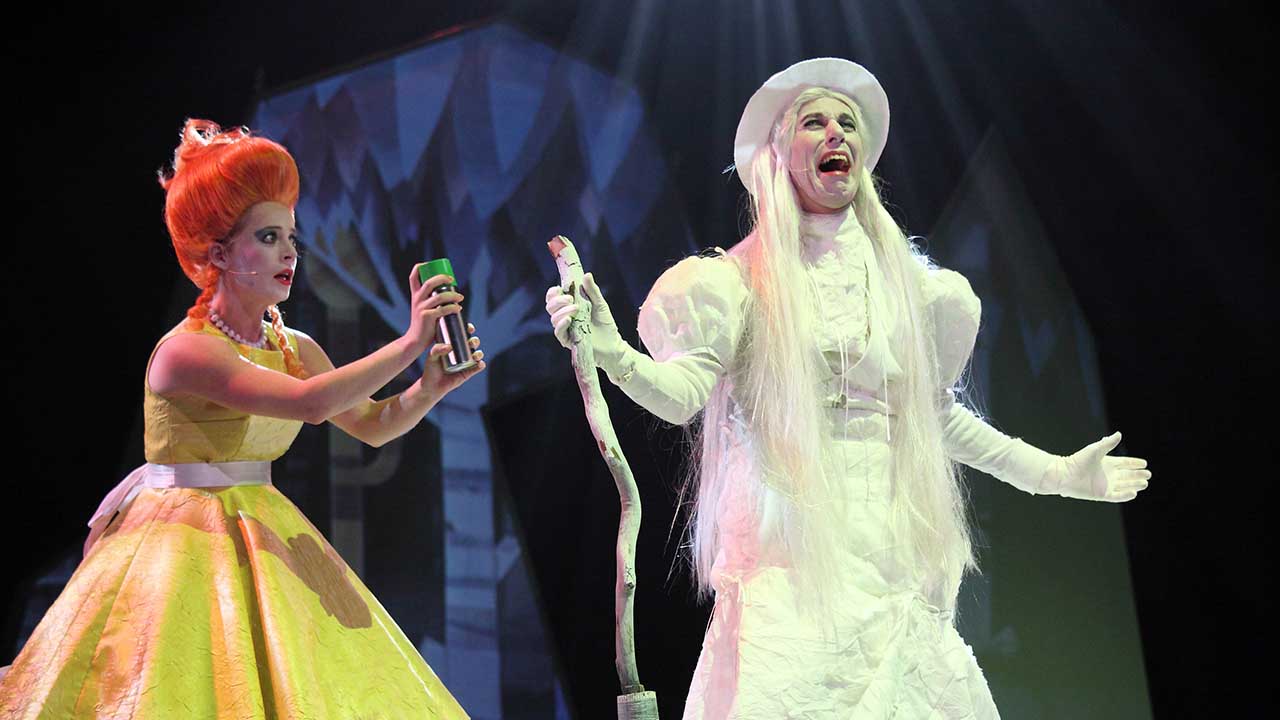 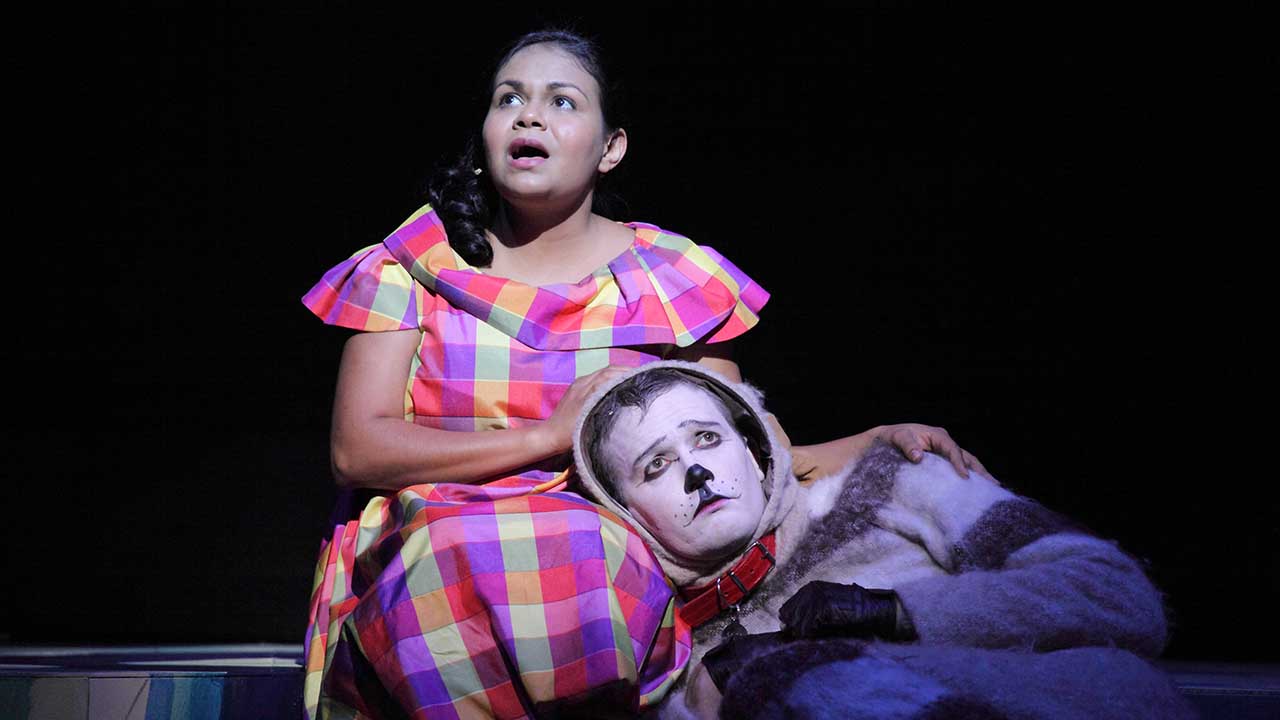 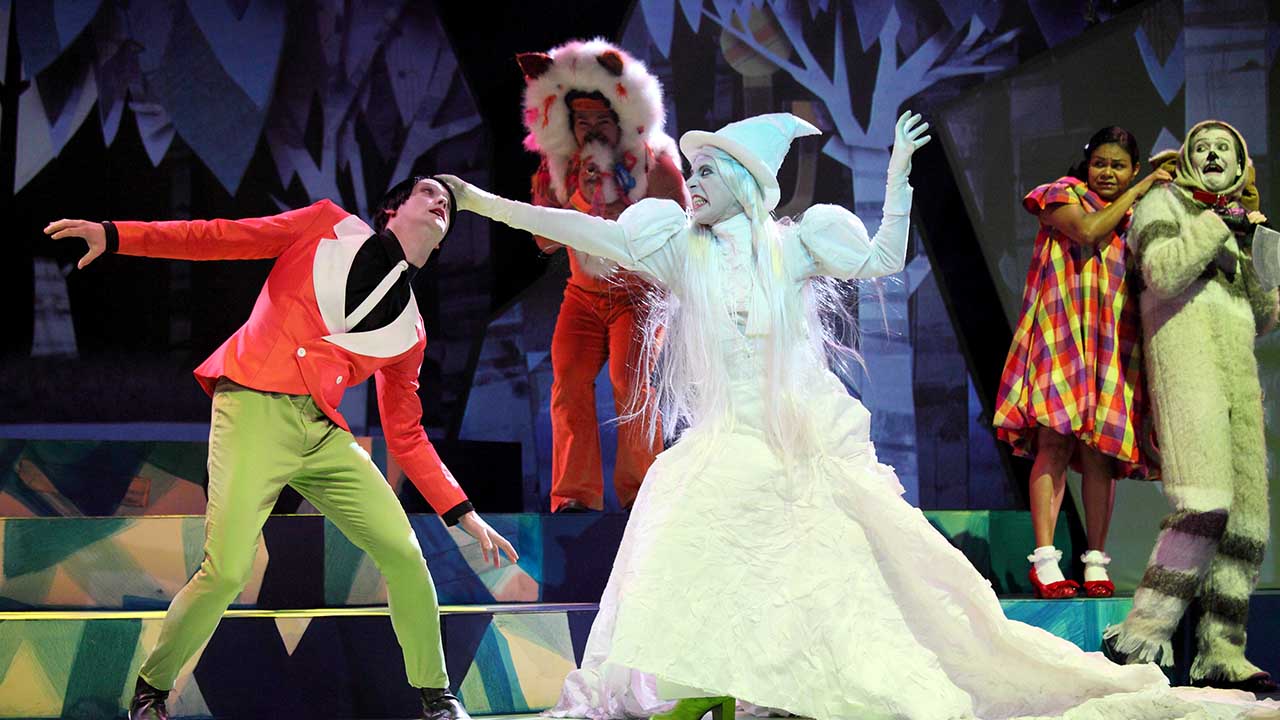 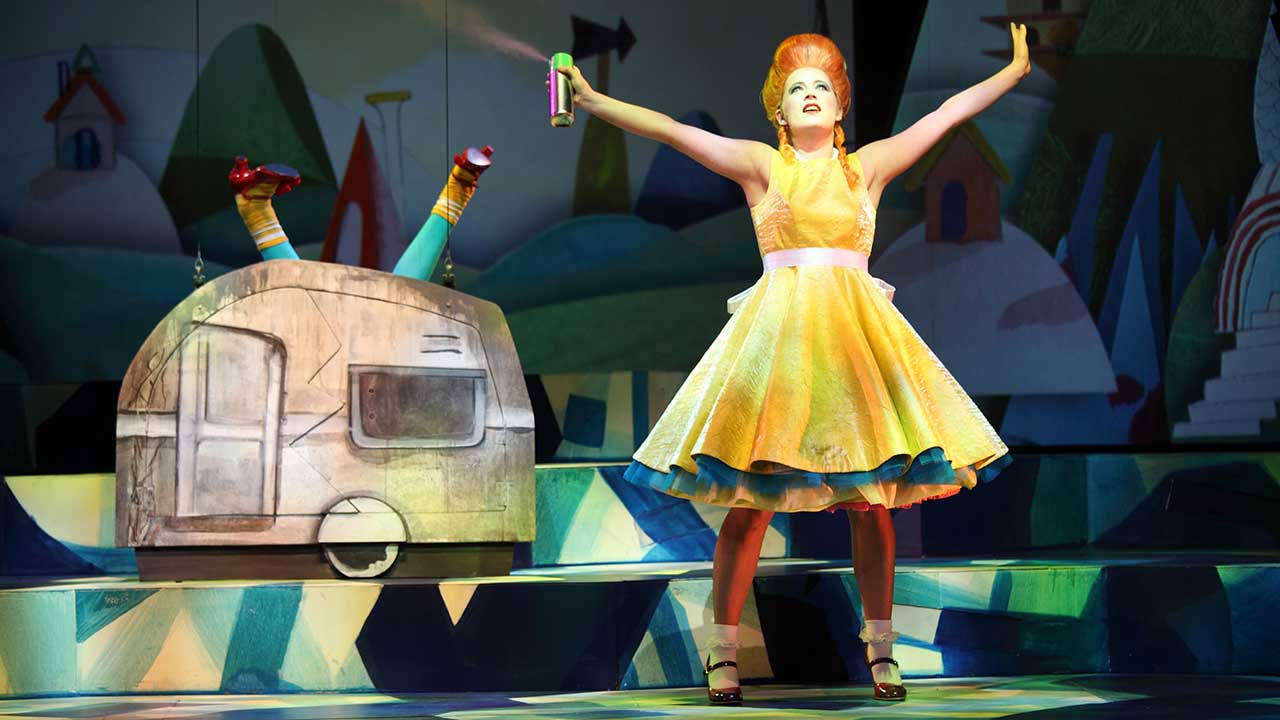 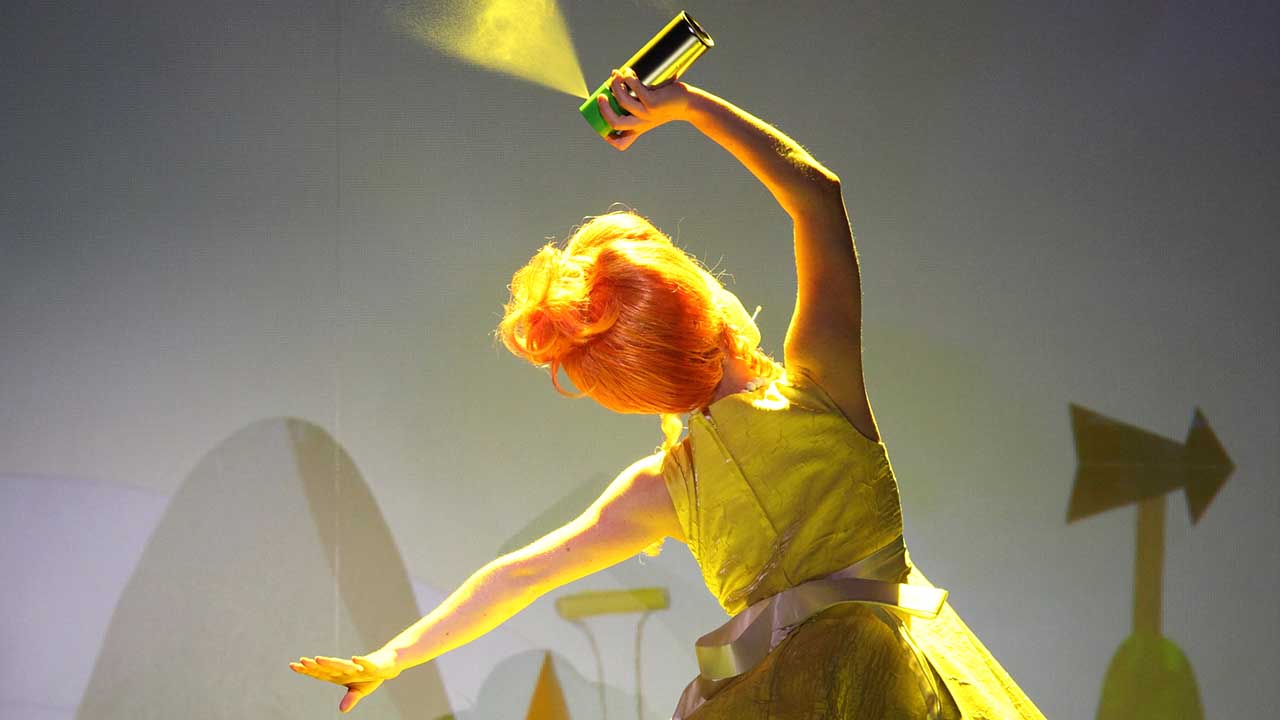 The Wizard of Oz is a Windmill Theatre Company production, based upon the Classic Motion Picture owned by Turner Entertainment Co and distributed in all media by Warner Bros. By L. Frank Baum, with music and lyrics by Harold Arlen and E.Y. Harburg, background music by Herbert Stothart, dance and vocal arrangements by Peter Howard, and orchestration by Larry Wilcox. Adapted by John Kane for the Royal Shakespeare Company.