Put on your headphones and take your own personal journey to the very heart of this immersive fairy-tale experience. Combining art, design, sound and storytelling, this unique installation work reveals different perspectives and surprises depending on the direction you travel.

Featuring frozen parents, telepathic twins, a spooky journey through a bat cave and an unforgettable picnic with an elusive mystical creature, this is an opportunity to inhabit a story like never before.

From 1989-97 he was senior lecturer at the Hong Kong Academy for Performing, where he studied identity design through HKP University and freelanced throughout Asia. Awarded HK Designer of the Year in 93 and by the Design Institute of Australia for AlieNation, he is represented in the Adelaide Festival Centre Performing Arts Collection.

Casey is the coordinator in design at Adelaide College of the Arts and is an OISTAT member. Casey designed with Teamwork (New Delhi) as part of an Asialink residency. Casey’s recent focus is on producing authored works using purpose designed, ephemeral, transformable, transportable structures (PETTS) – Under Nights Blank, QMap, Sunil’s Anniversary and Lakes Angel.

Fleur is a maker of all things visual. She works with the mediums of drawing, sculpture, animation, film, puppetry, projection and performance to create 3-dimensional projection performances, akin to giant paper pop-up books that come to life. She studied on scholarships at art schools in Adelaide (ACSA) and New York (NYSS). Her most renowned work to date is her visual performance 2-Dimensional Life of Her, which was invited to perform at over 40 venues and festivals around the world. Her second major production ROOMAN premiered in Melbourne in 2017, after which it went on tour to Europe, the UK and NZ. Fleur has also spent many years working with the Sharing Stories Foundation, developing projects with young people and elders in indigenous communities.

Fleur has won numerous prizes and awards for her work, including a prestigious Bessie (New York Dance and Theatre Award) for most Outstanding Visual Design.

Julie trained as a junior primary teacher majoring in drama and later went on to complete her Master of Education. From 2002 to 2017, she was a registered teacher seconded from DECD to Windmill Theatre Co as Arts Education Manager.

Julie has worked widely in arts education for over 25 years, predominantly in drama education, teaching all ages including the tertiary sector. Julie spent three years teaching and developing the drama curriculum for a Preparatory School in Nairobi Kenya. Previous positions include Events Manager for Centenary of Federation (SA) and Education Manager for the Come Out Festival (1997 and 1999).

Julie is a Board Member of Carrick Hill, and an Executive of Drama South Australia, the professional association for drama teachers and a founding member of A>R>T (Arts Rich Teaching) a joint SA/Austin Texas program working with teacher artists and schools. 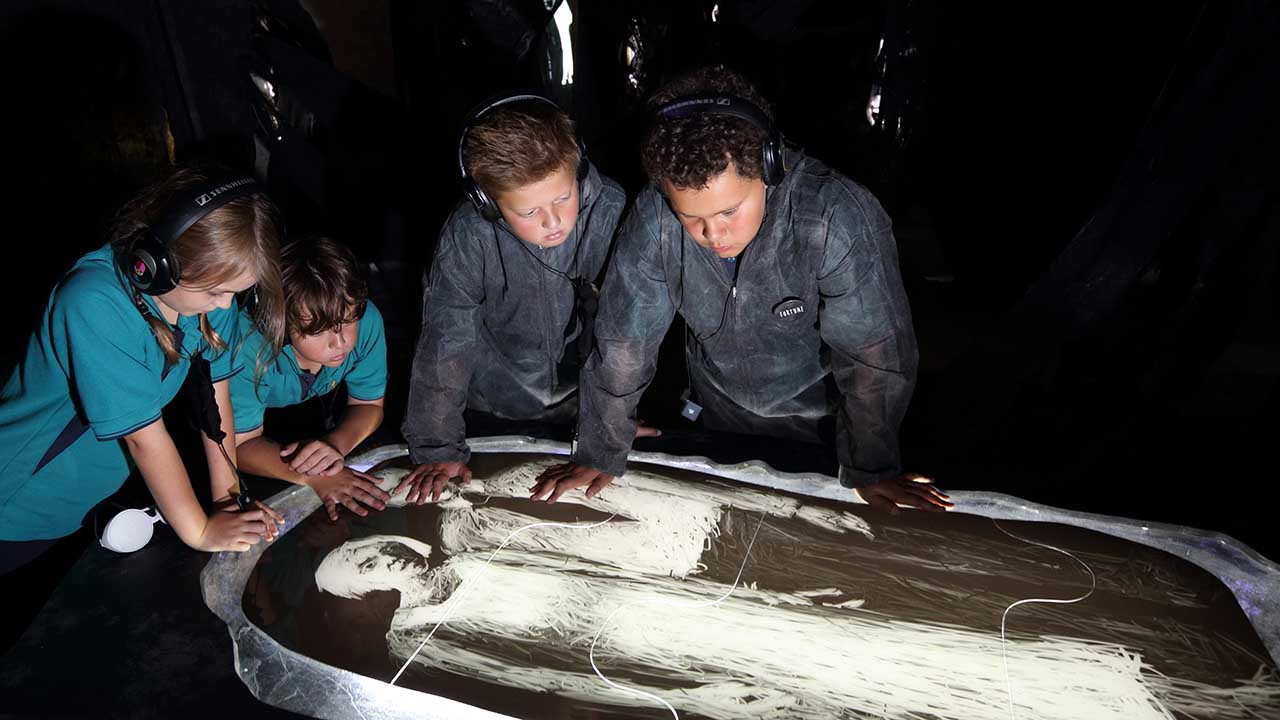 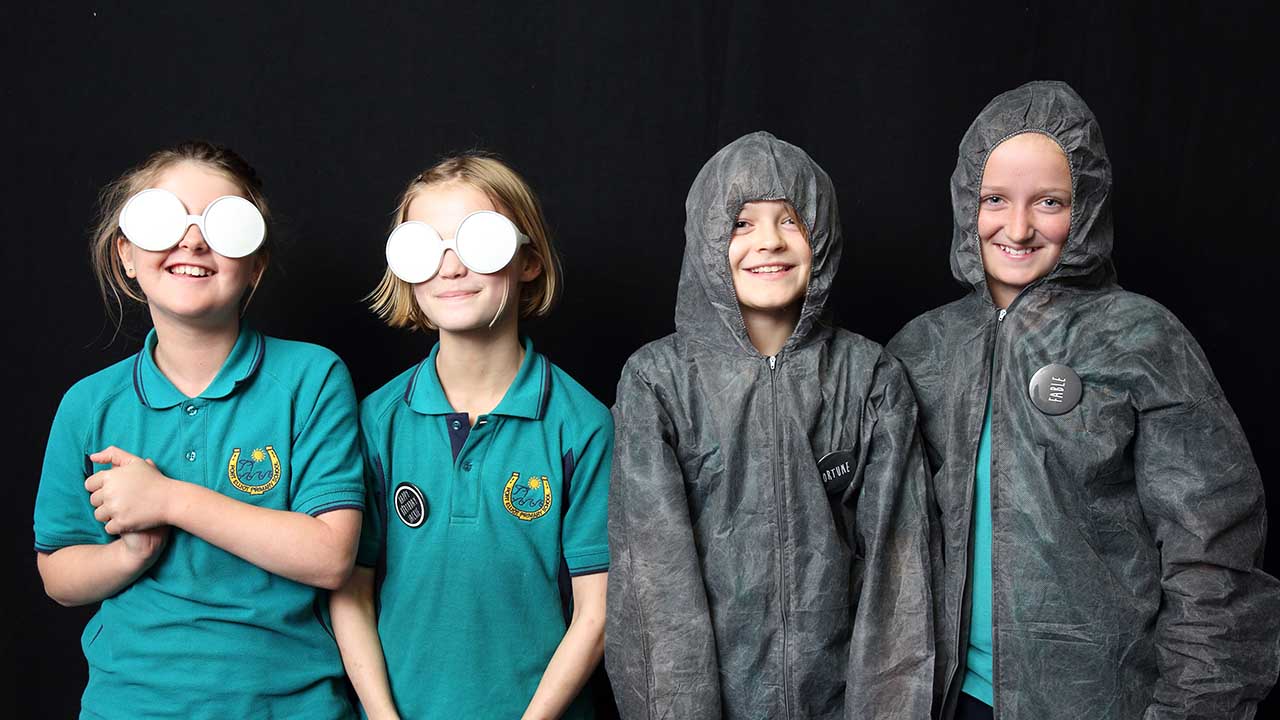 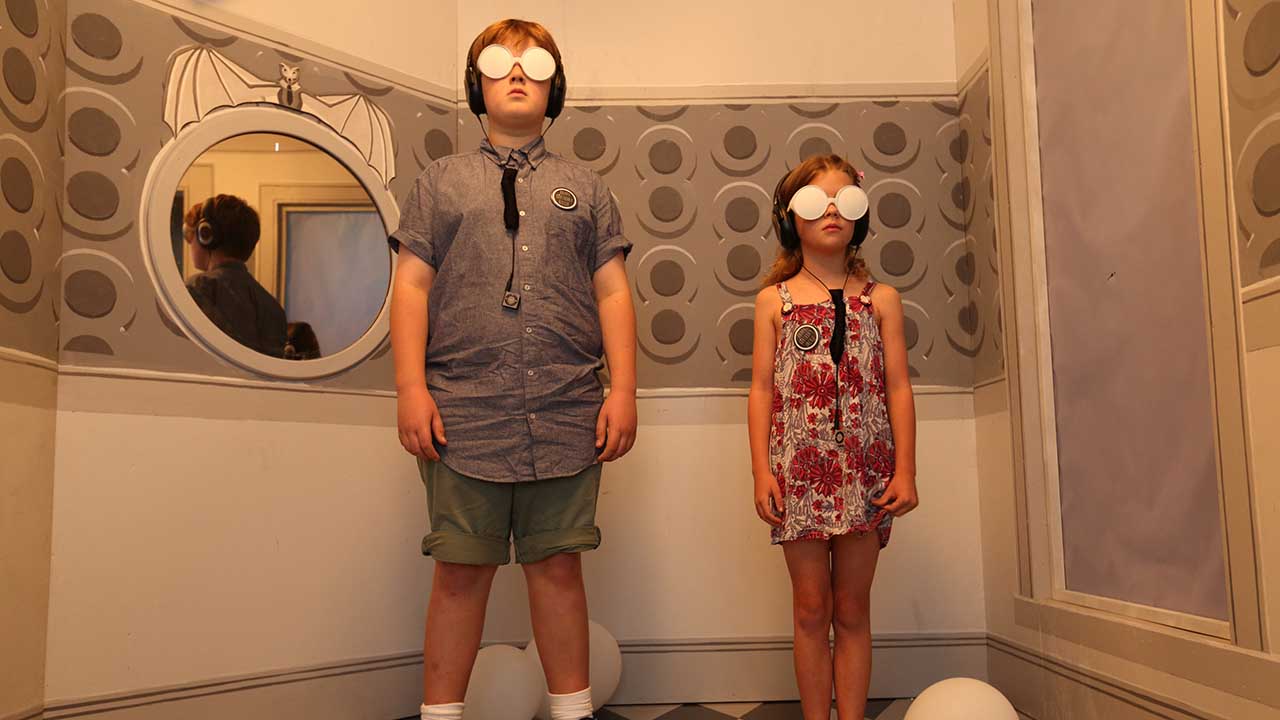 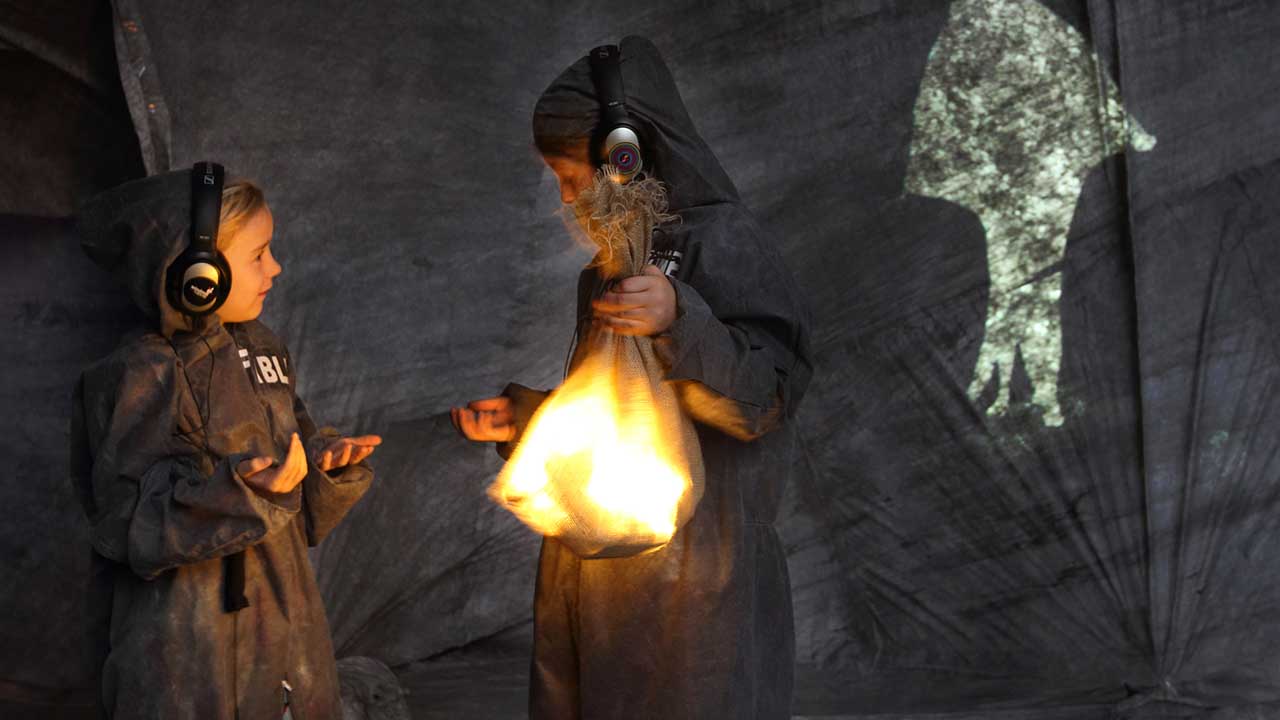 The Story Thieves is a Windmill Theatre Company production, created with the students of the Mimili Anangu School as part of the Artists in Residence program.