This is a story of three teenage boys. They’re going to the school dance. They’re on a mission. But they are losers.

First, there’s Matt. He’s 15, although he doesn’t look it. Then there’s Luke, also 15. Luke likes dancing. And for a loser, he’s pretty good at it. Neither Matt nor Luke has a girlfriend (if you hadn’t already guessed).

Then, there’s Jonathon. Even though he’s taller, he’s only 14. He’s excited about the dance – as long as he doesn’t run into Derek Sturgess, who threatened him with certain death if he appeared tonight.

These three are the awkward kids. The invisible teens. Fuelled by a diet of raging hormones and mie goreng noodles, they exist in a misfit realm, navigating complex waters with little success.

A highly personal work that, just like its central protagonists, is funny, sad, scary, weird, really stupid, endearing and repulsive.

Amber trained at Flinders University Drama Centre and was a recipient of the Adele Koh Scholarship to study at the Stella Adler Company & SITI Company in New York. Amber most recently performed in Banging Denmark (STC), Small Mouth Sounds (Darlinghurst), and a sold out run of The Appleton Ladies Potato Race (Ensemble).

She can next be seen in the upcoming SBS mini-series The Hunting. Amber has also won two Helpmann Awards for Best Supporting Actress for work in Windmill’s Girl Asleep and School Dance.

"School Dance is what we have come to expect of Rosemary Myers and Windmill a dashing, daring and decidedly lateral production for young people of all ages"

"Windmill has all bases covered... open-hearted and quick on its feet, School Dance is a Festival hit"

"Get out your dance cards... you'll need to make room for this one" 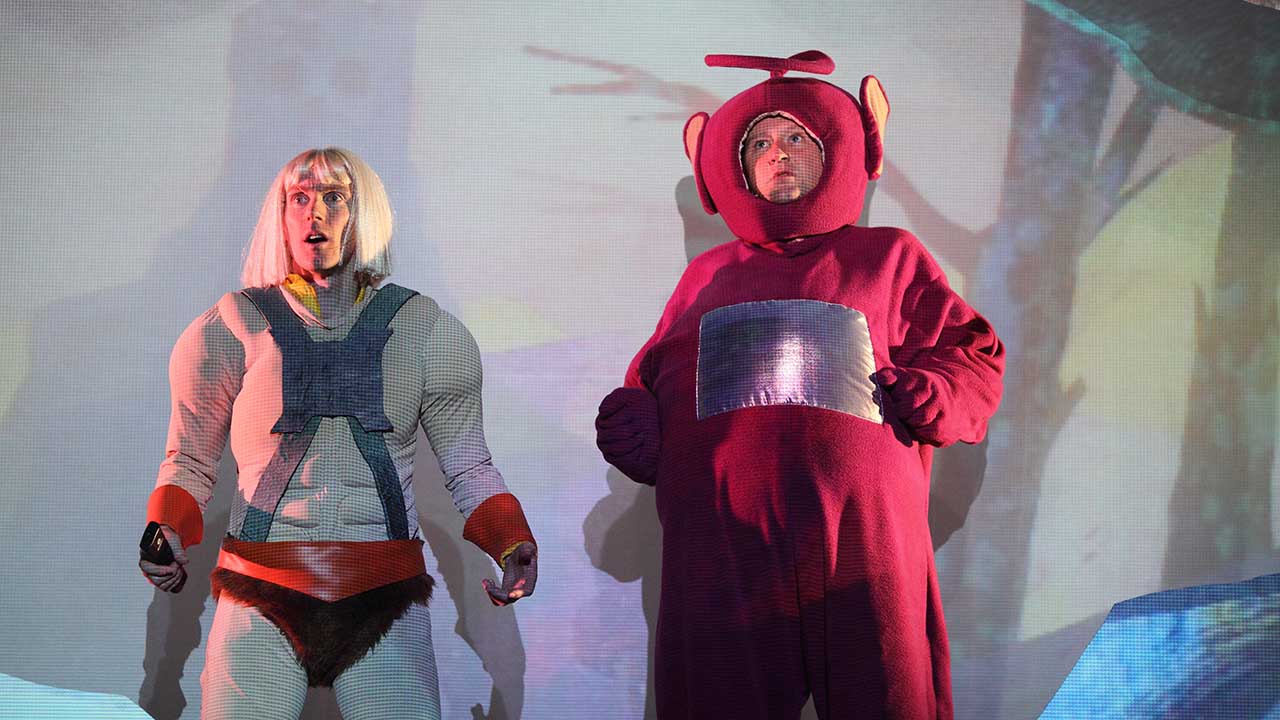 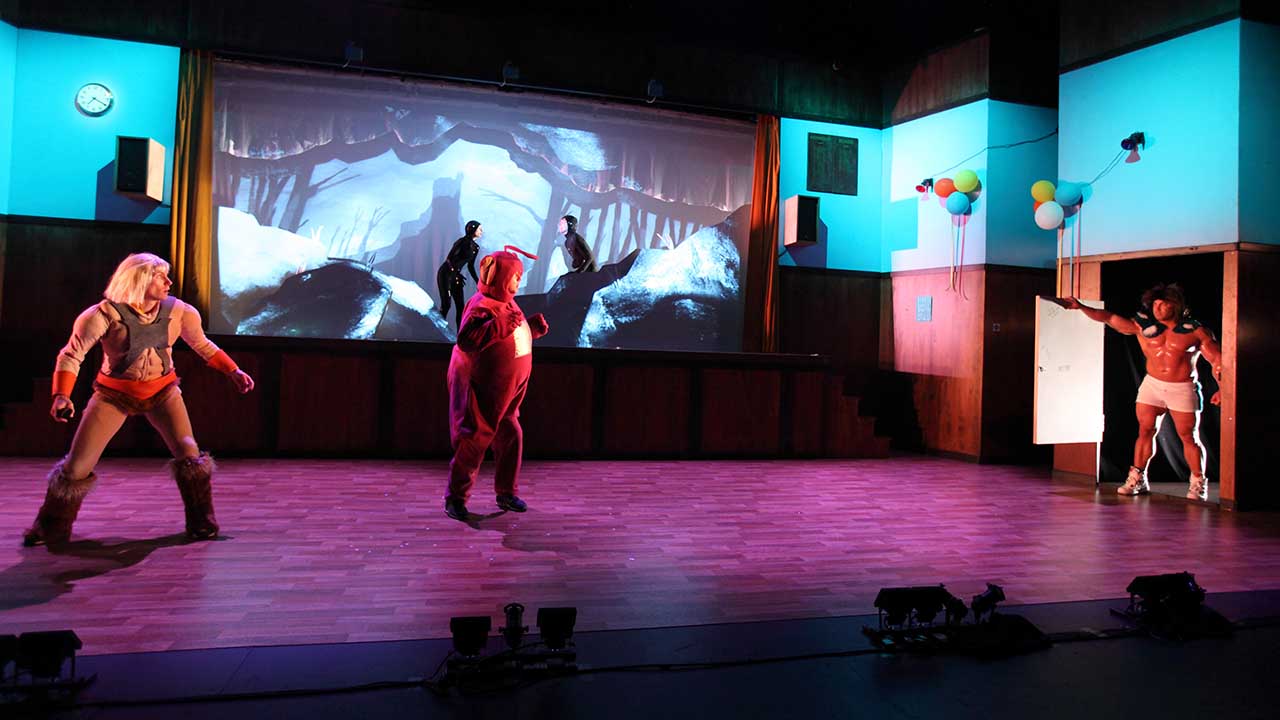 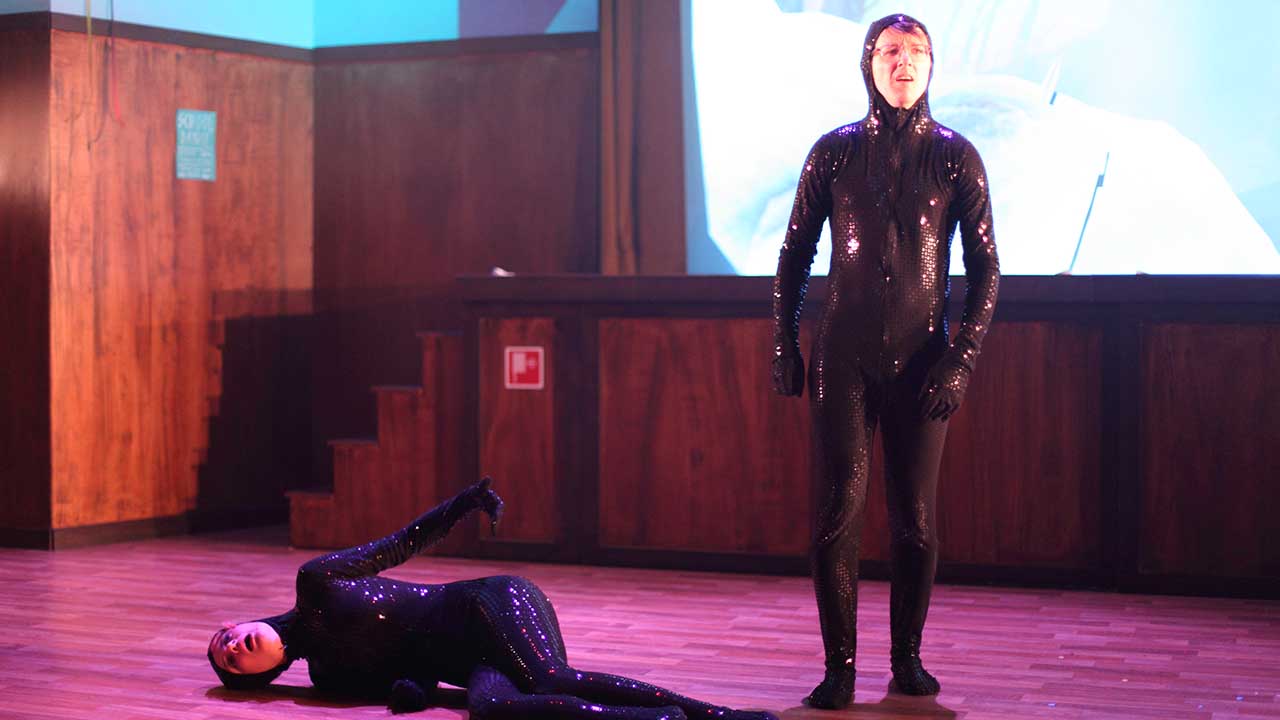 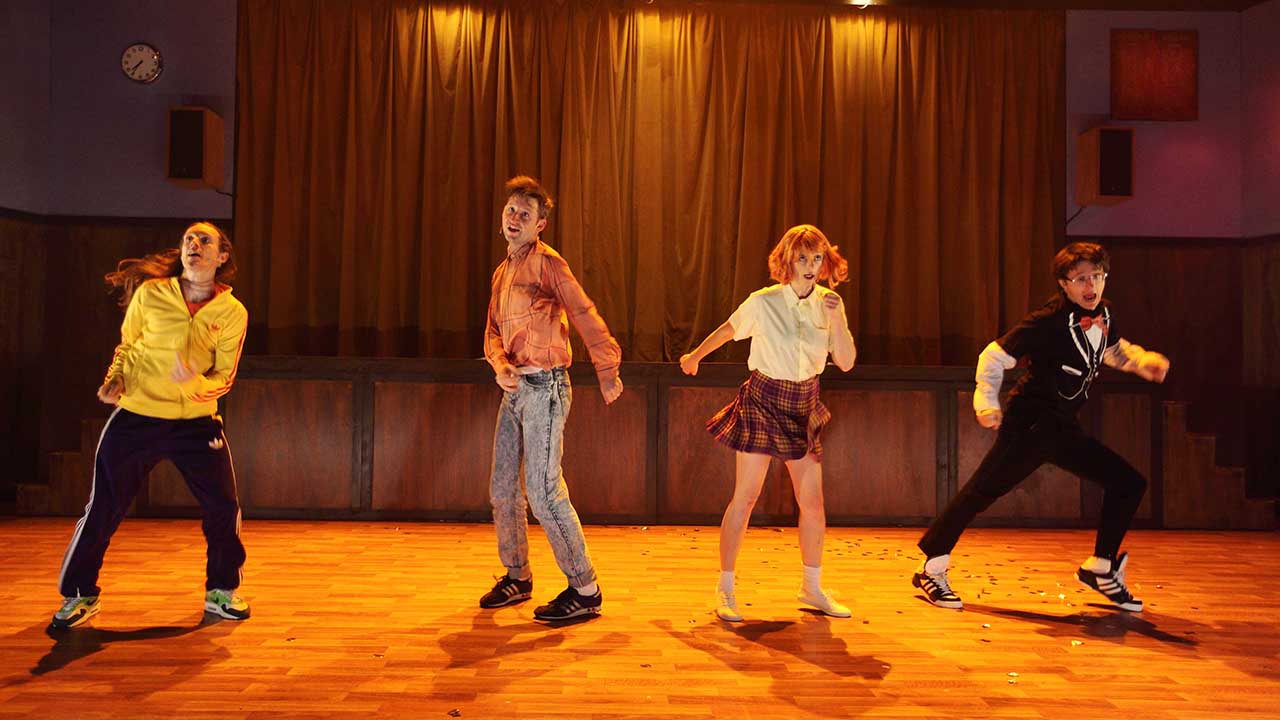 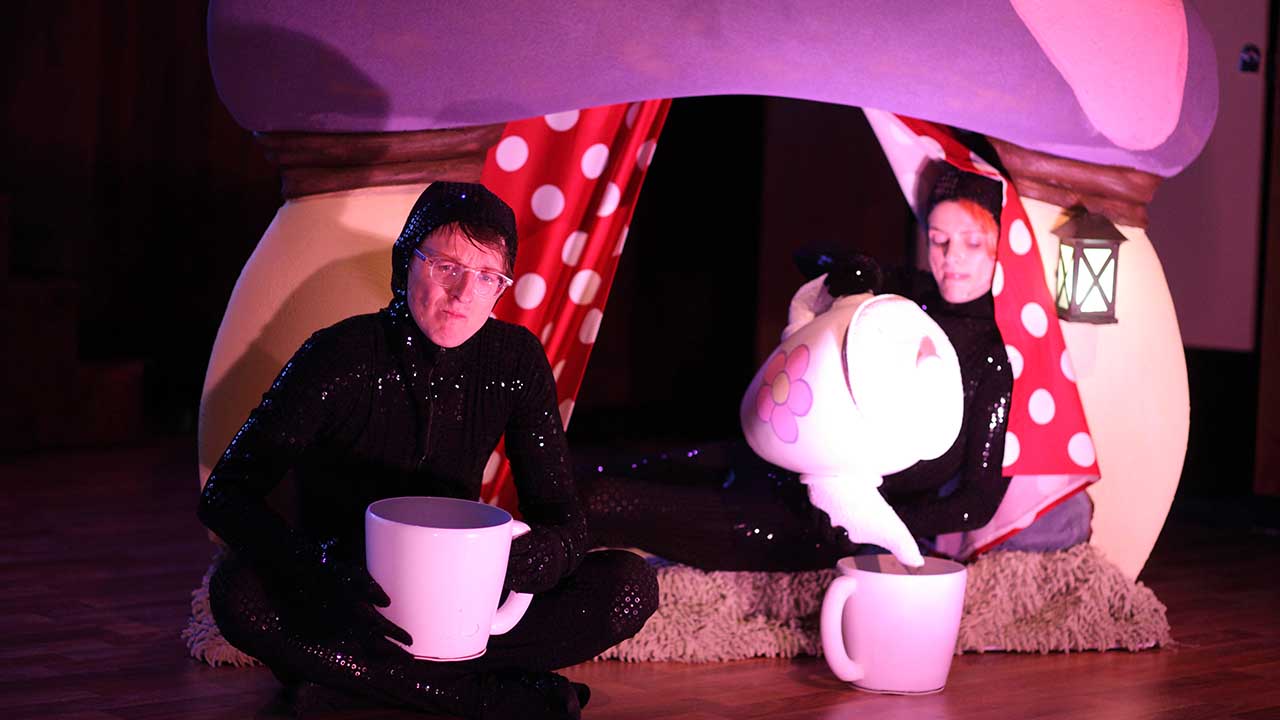 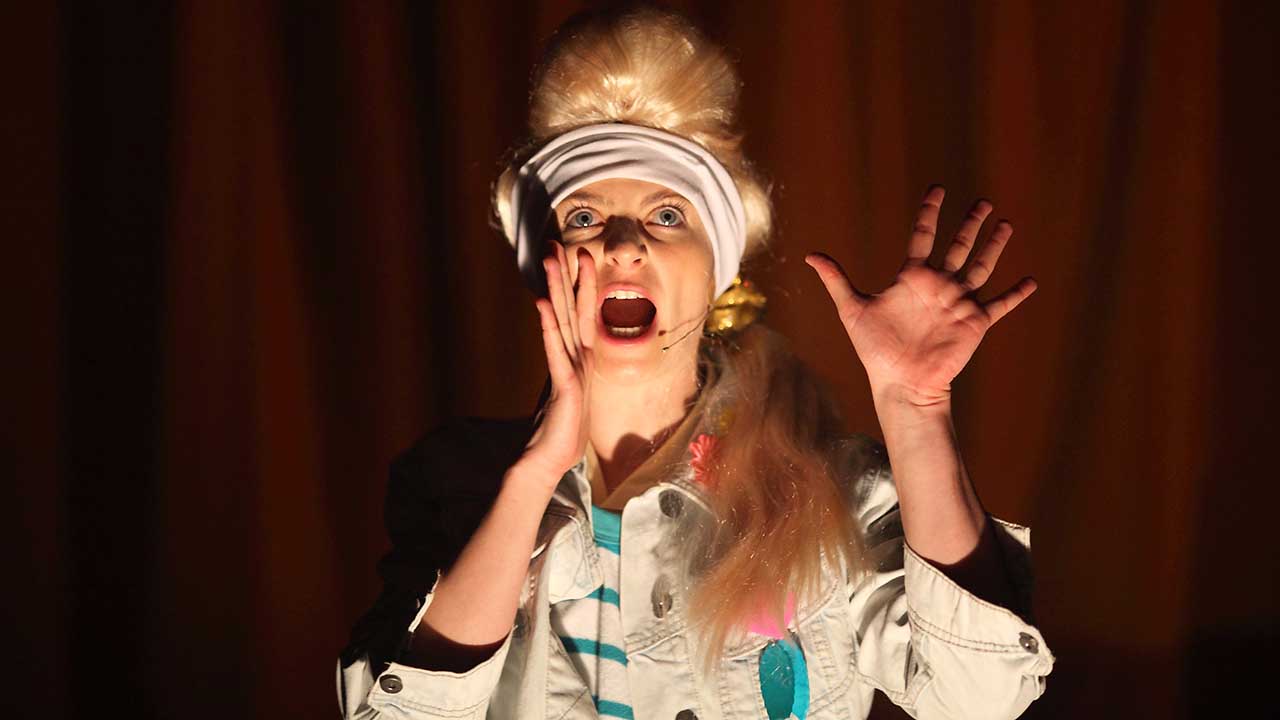 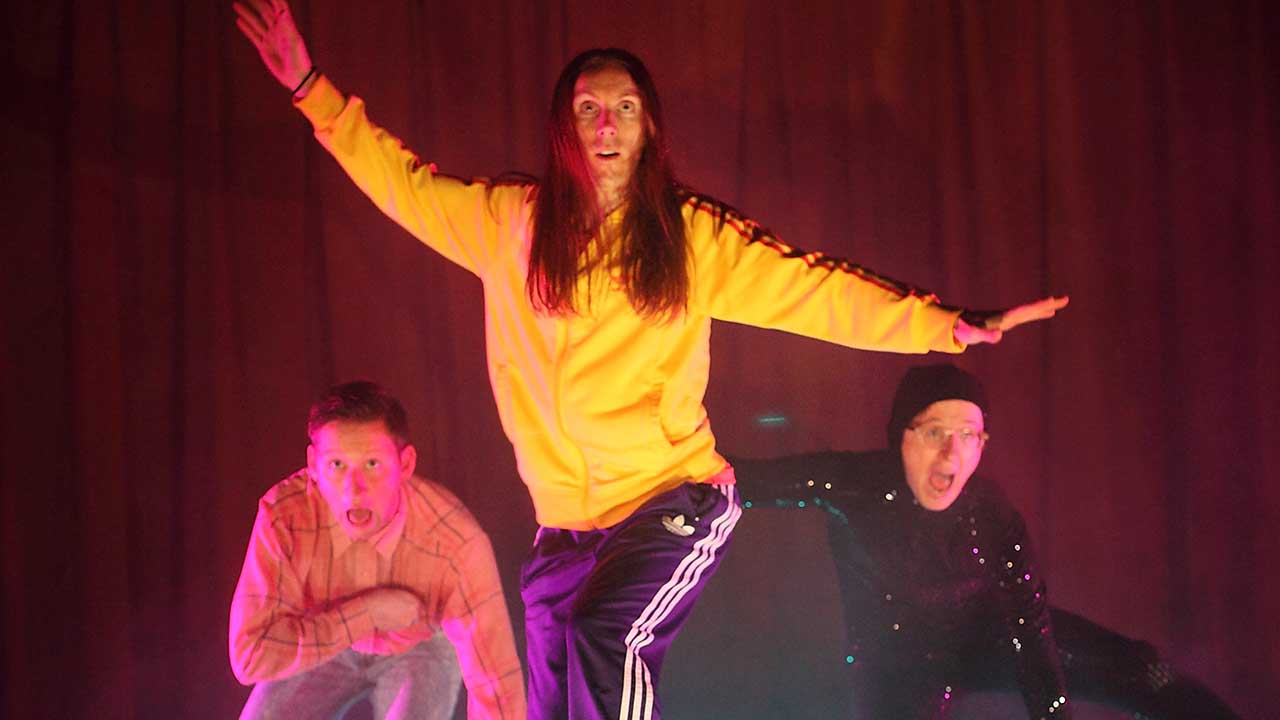 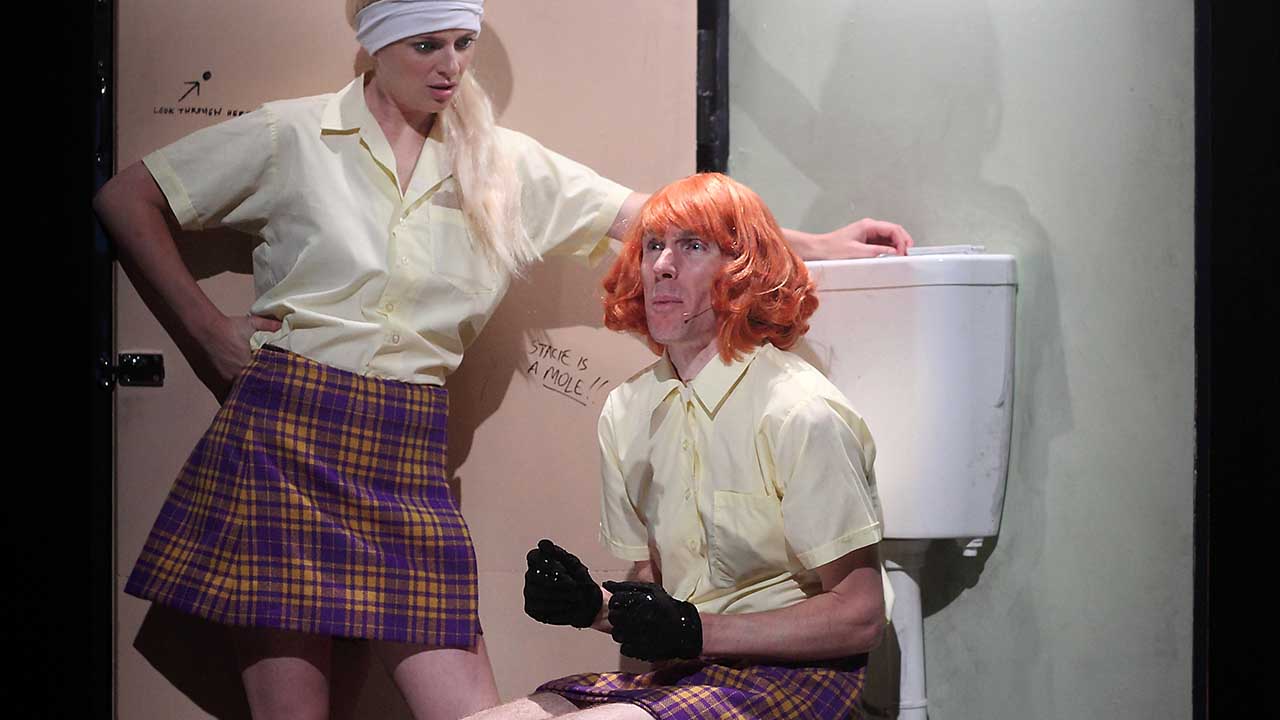 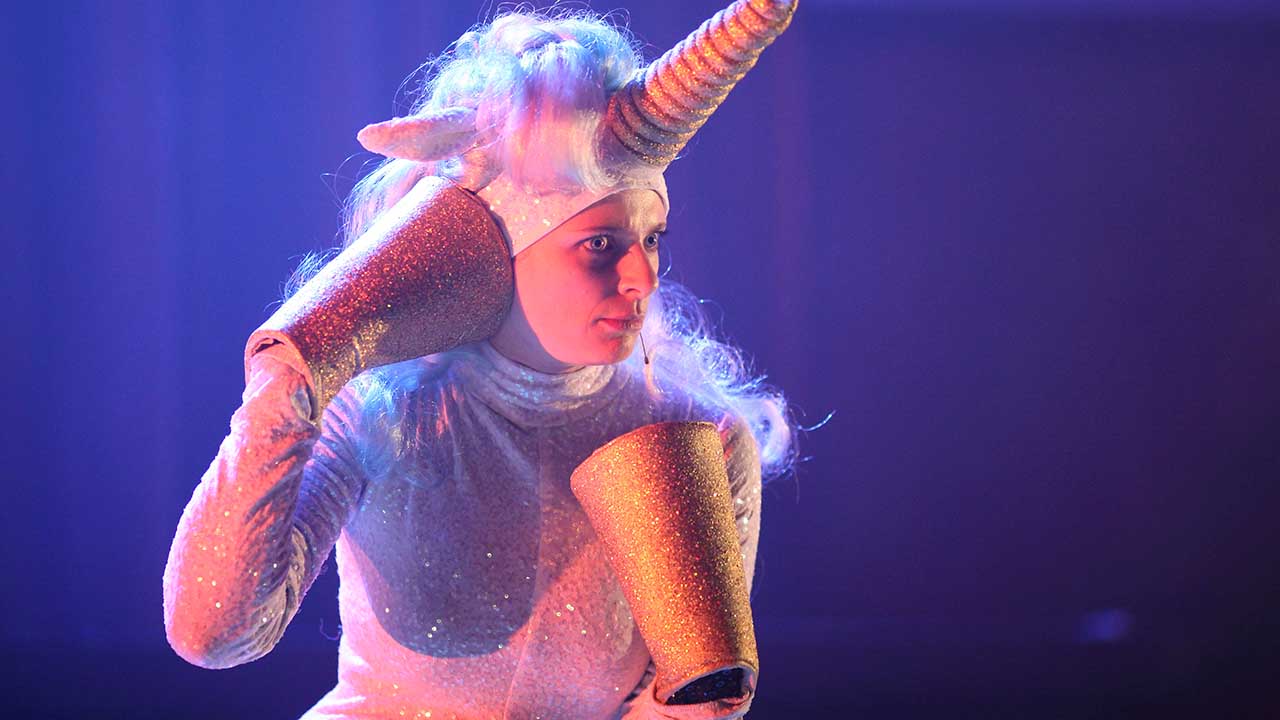 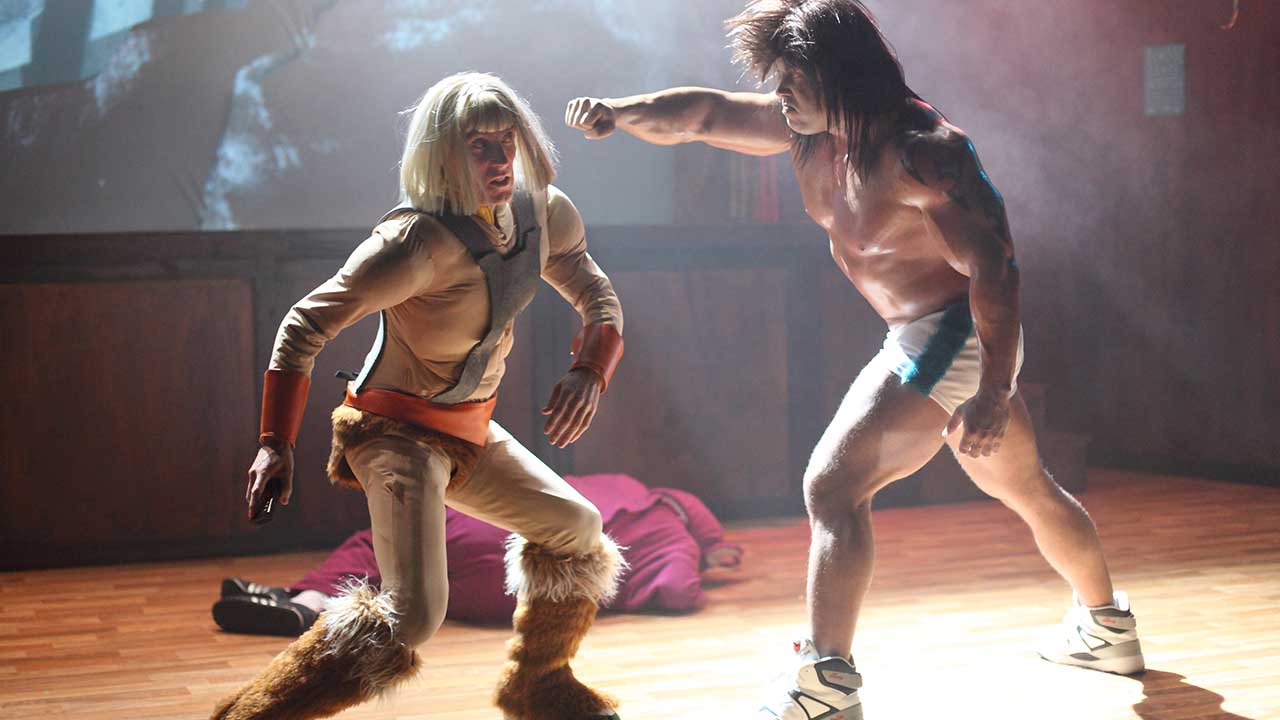 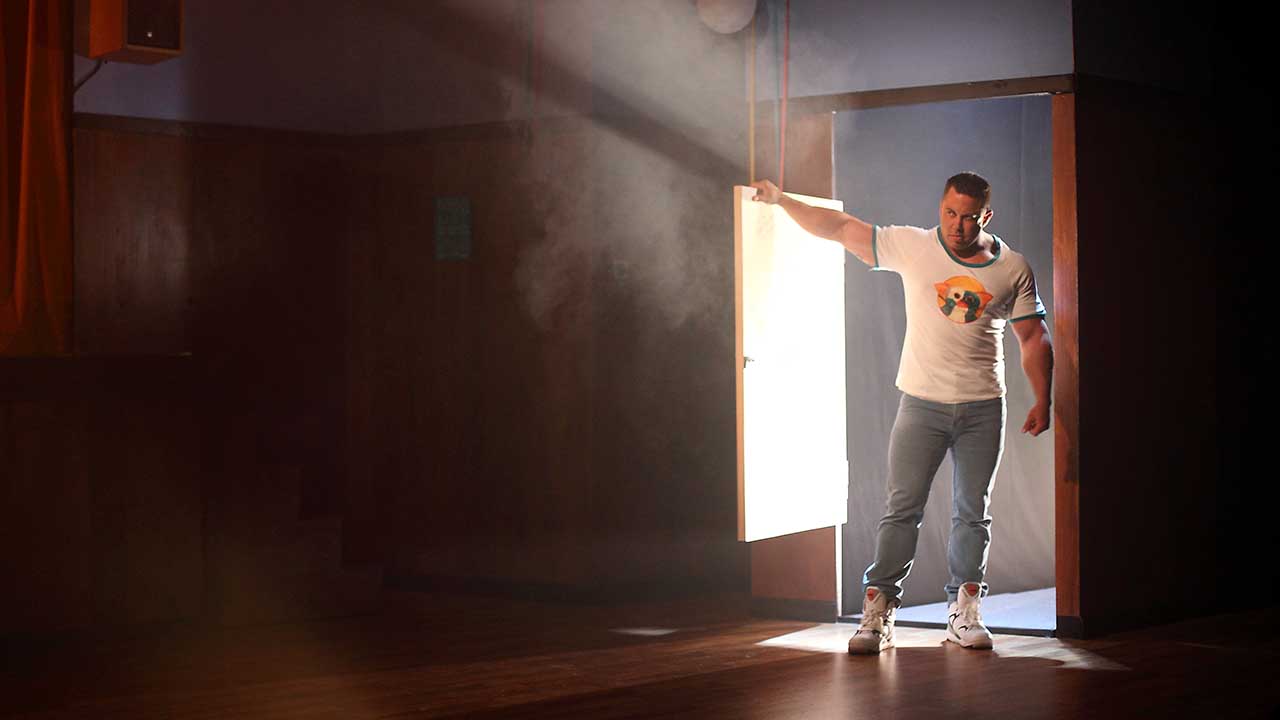 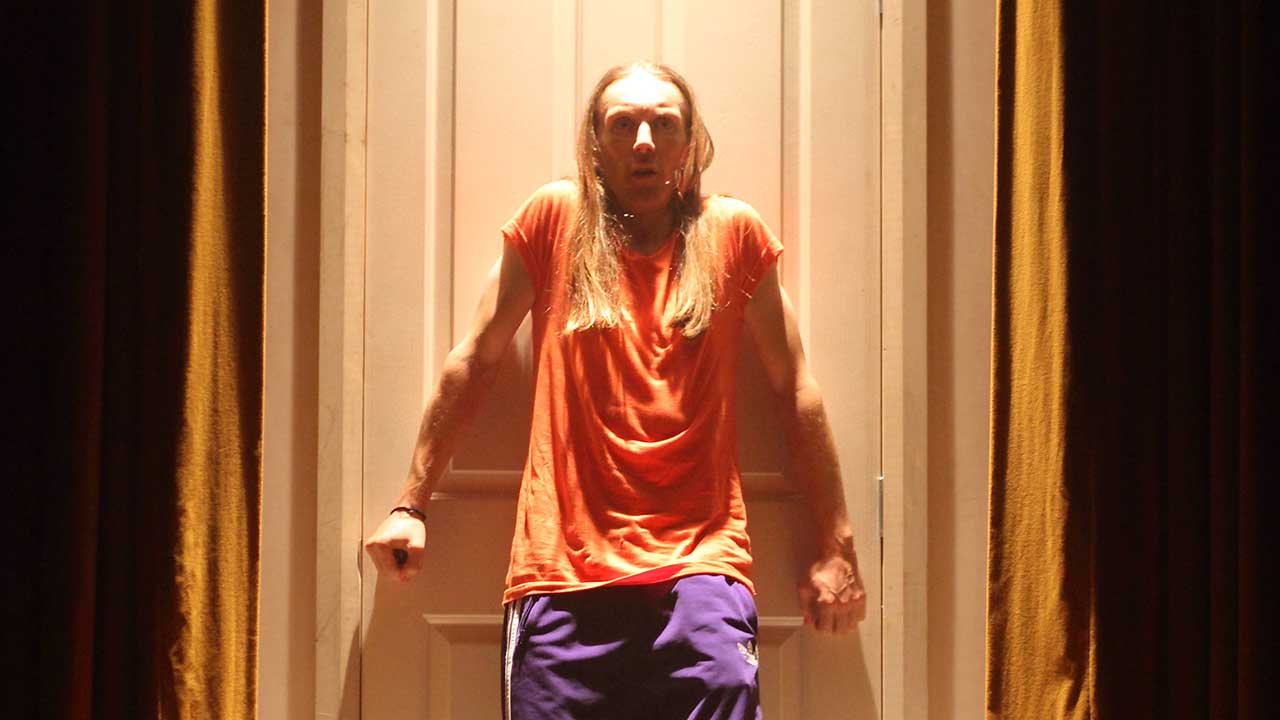 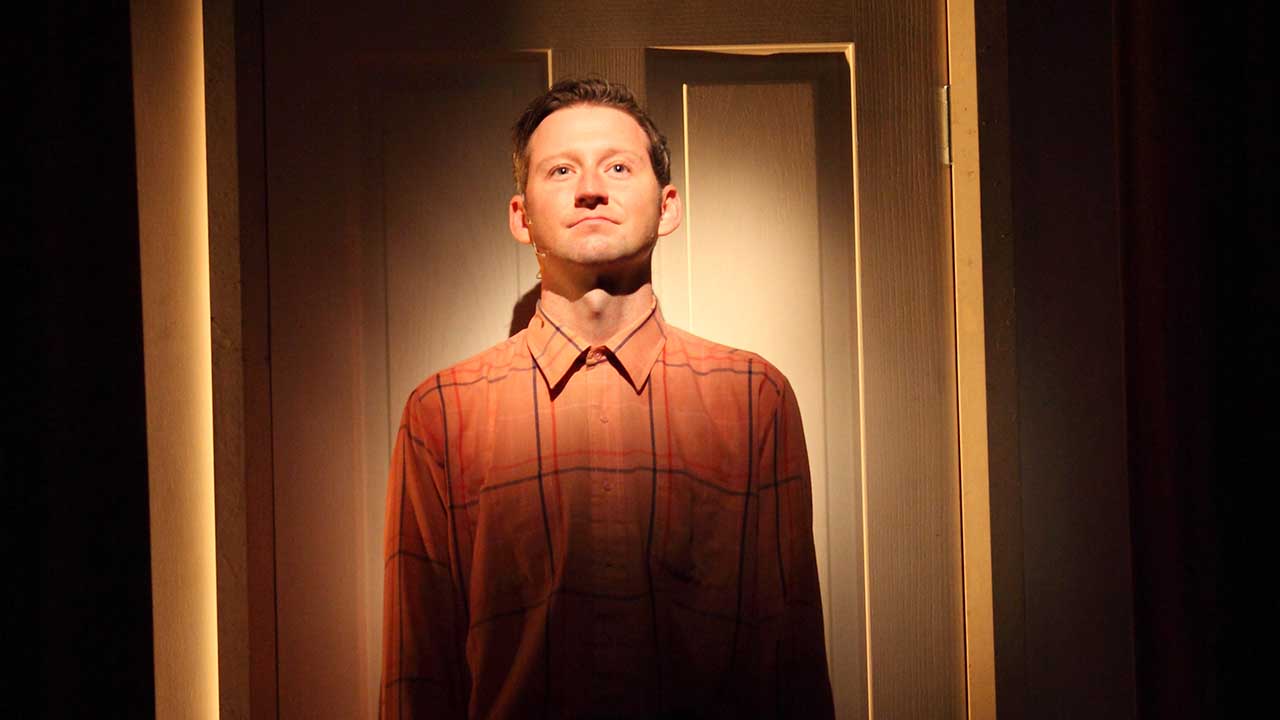