When two tiny rabbits get frightened by an apple falling from above, the anticipation of it happening again and again leads to an interactive and action-packed adventure.

Can our little fluffy heroes overcome their fear, and will they outwit the big, scary block-rocking bear?

Specially crafted to provide preschool audiences with intimate and non-threatening first theatrical experiences, this is a show full of invention and theatrical magic as the performers duck, dive and do their level best to stop the terrible plop!

Katherine graduated with Honours from Flinders Drama Centre, Adelaide in 2001. She was a founding member of The Border Project where she co-created and performed in a number of shows and also held the role of General Manager for 13 years.

She performed in I Am Not An Animal, I Animal, Trouble on Planet Earth, Highway Rock N Roll Disaster, Please Go Hop!, and Disappearance for the company. As a performer, Katherine has toured internationally in Afternoon of the Elves and The Green Sheep for Windmill, and performed in productions at STC, MTC, STCSA, Patch and Vitalstatistix. Recent writing credit Ghosts, Toast and the Things Unsaid for Sandpit and Google’s Creative Lab won the 2016 Best Interactive Adelaide Fringe Award, and has since been adapted into a VR experience for ACMI. Katherine is currently General Manager at Polyglot Theatre.

She has also performed in The Memory of Water and Three Sisters (State Theatre Company of SA). In the 2009 Adelaide Fringe Nadia performed in Make Me Honest, Make Me Wedding Cake (winner of the inSPACE Development Award, Adelaide Fringe 2009) the first original work from her ensemble theatre company isthisyours? which they followed with Best We Forget in the 2010 Adelaide Fringe. Nadia is a proud member of Equity.

"This show has only one lesson: all you need is an apple, and you can have a ball"

"The little children make a party of the whole show... squeals of laughter as well as gasps of amazement"

"This 35-minute show offers surprise after surprise, eliciting giggles from grown-ups too"

"Pitch-perfect expression for little ones" 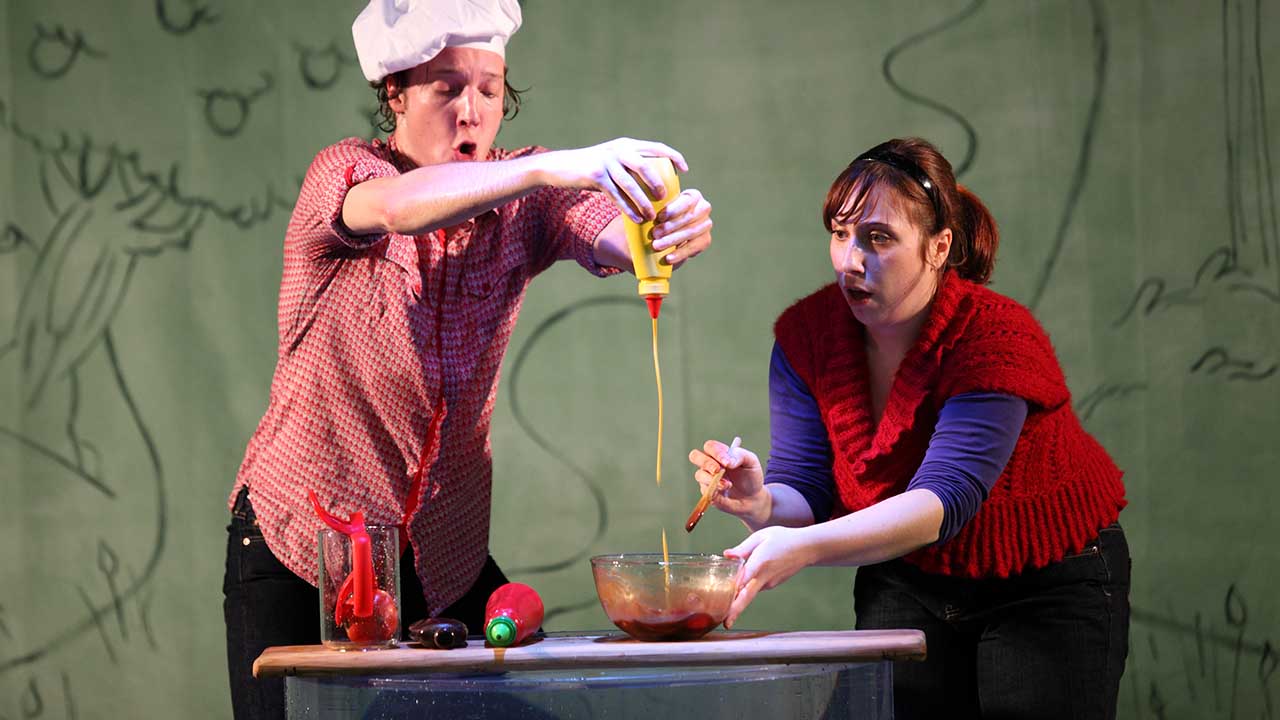 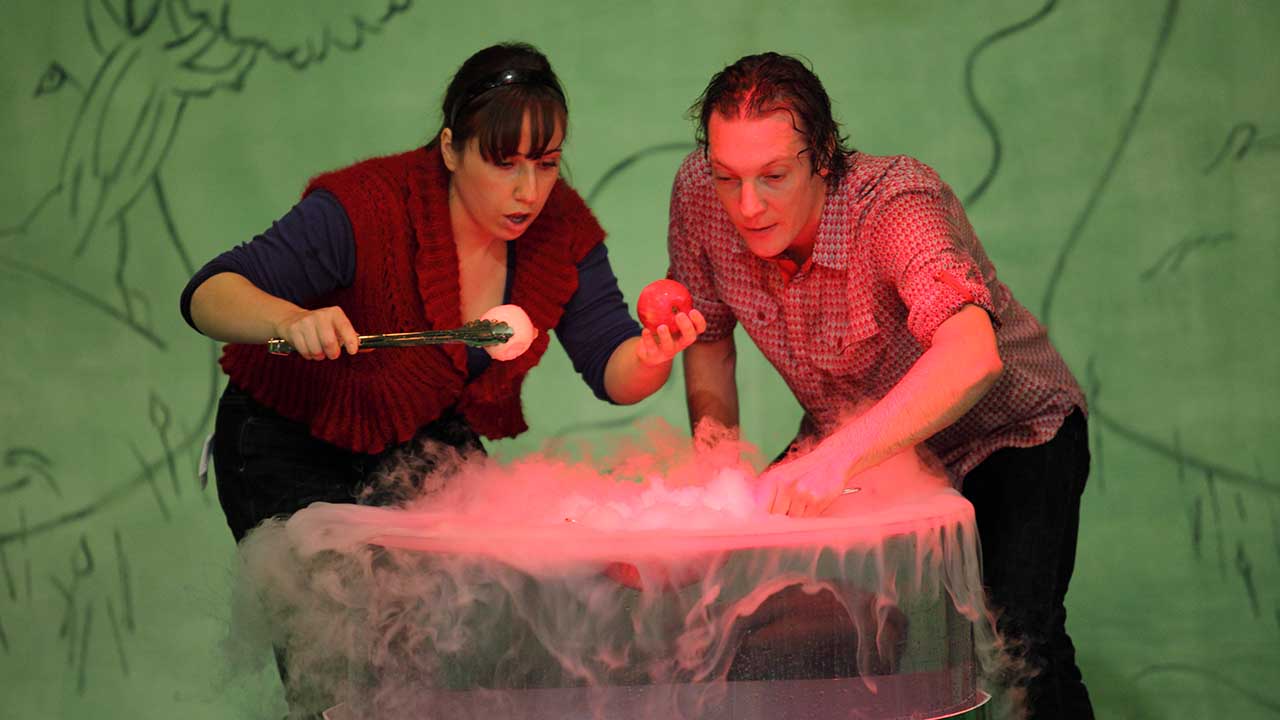 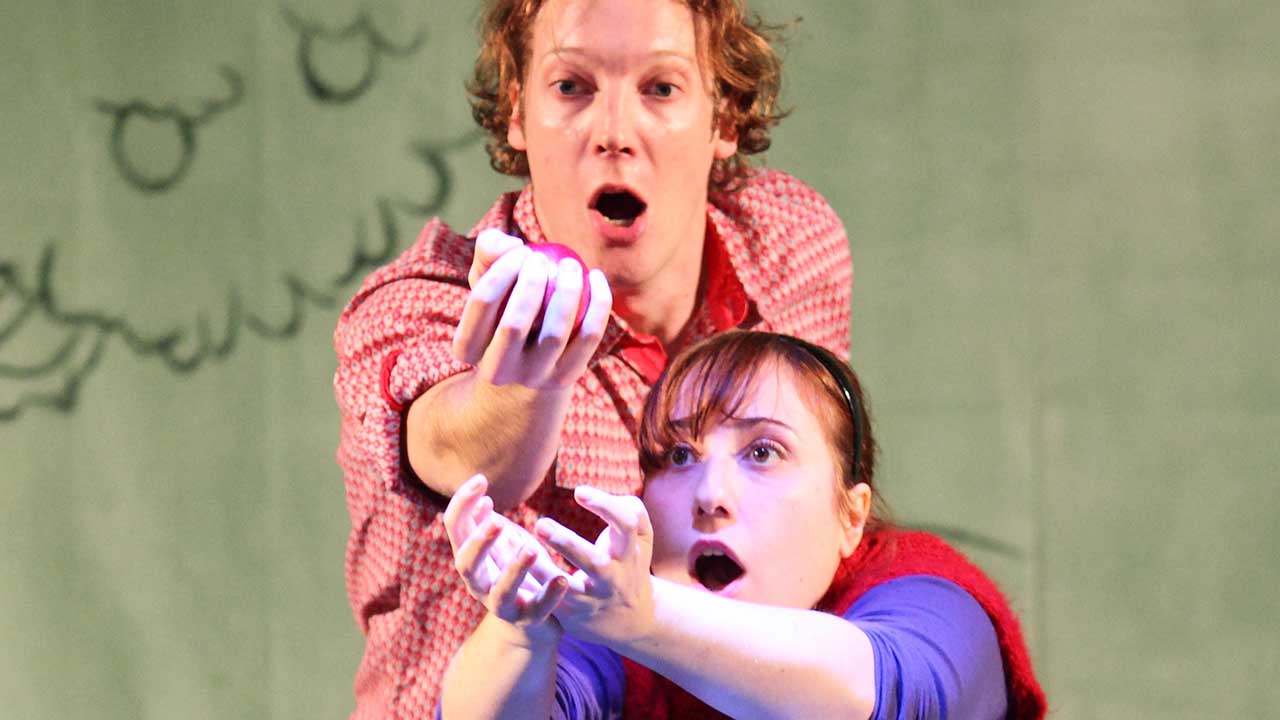 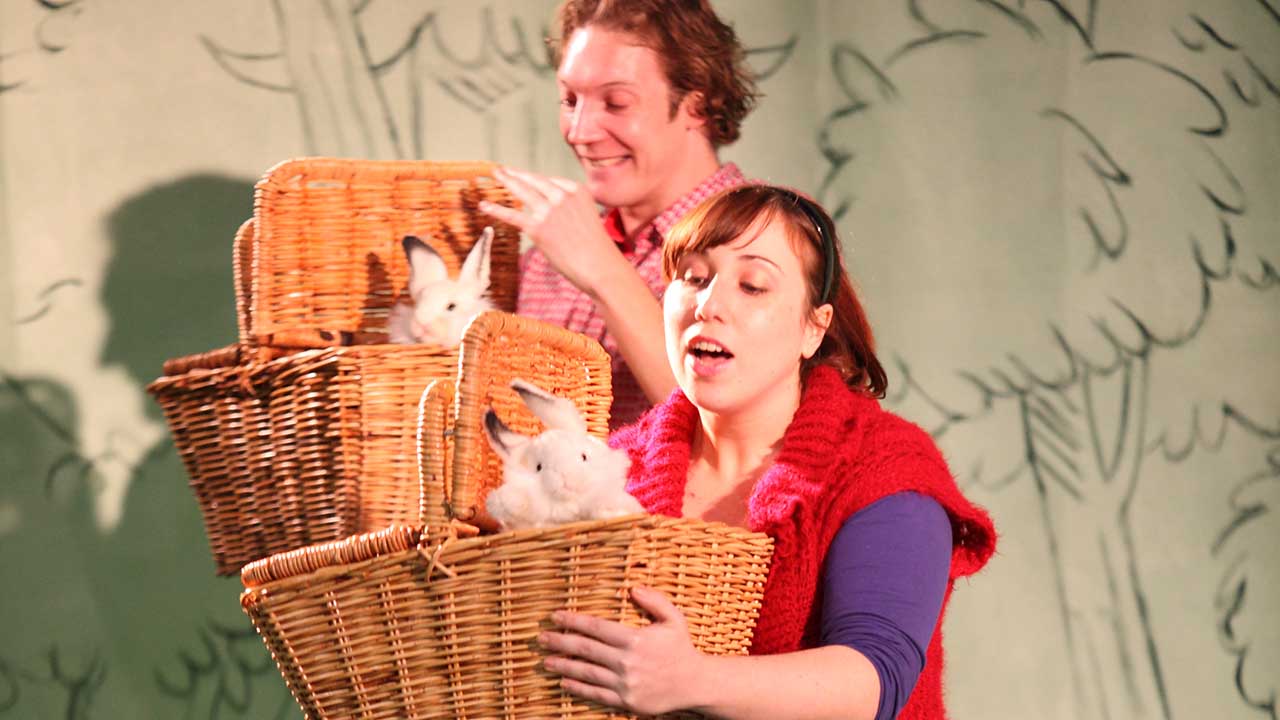 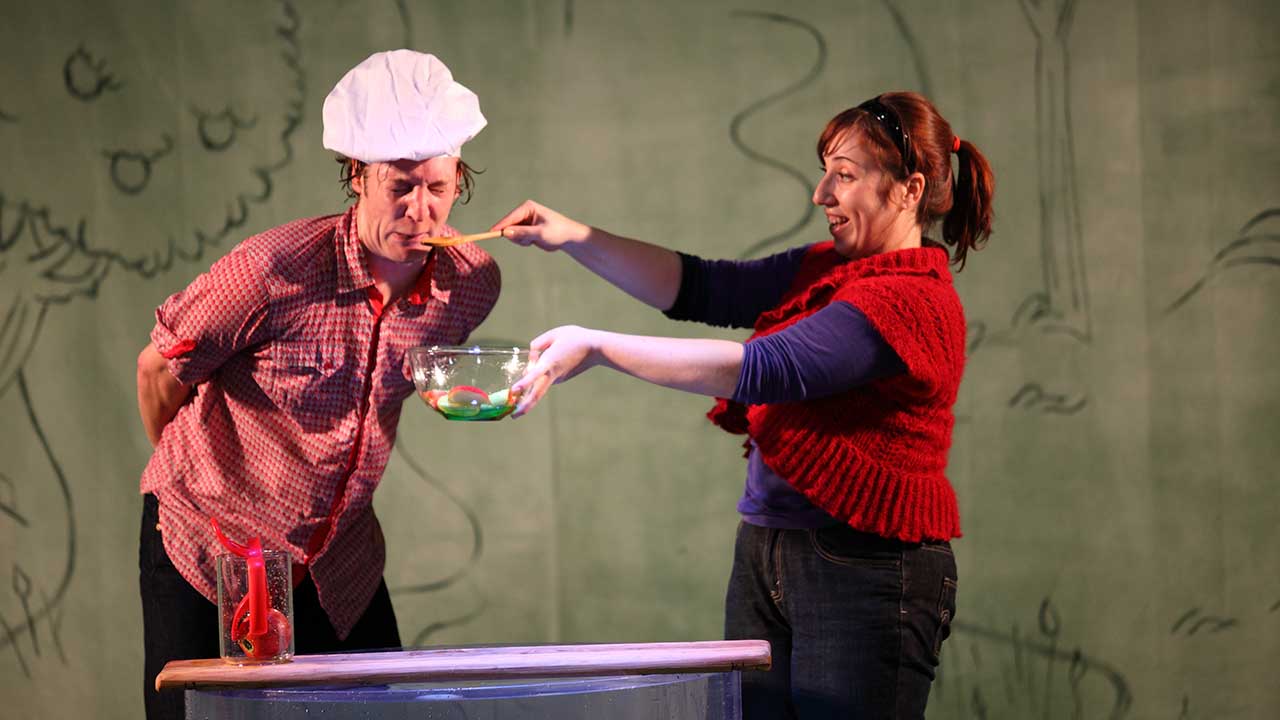 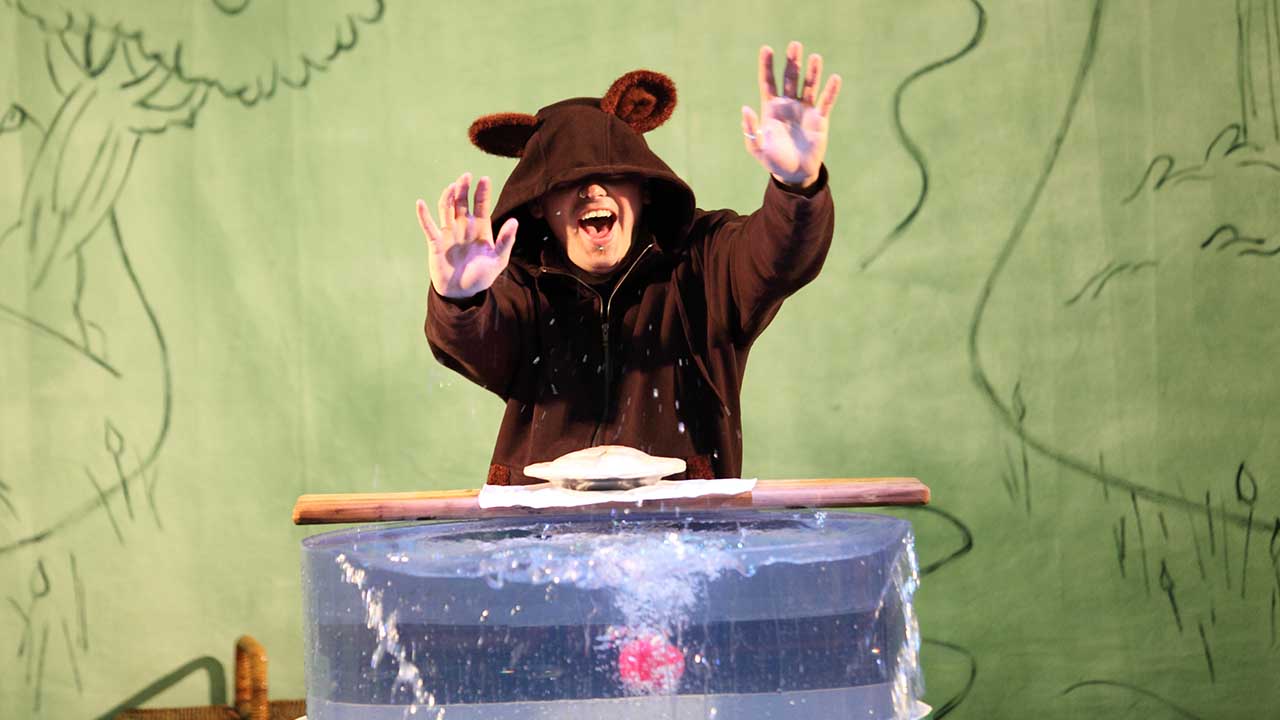 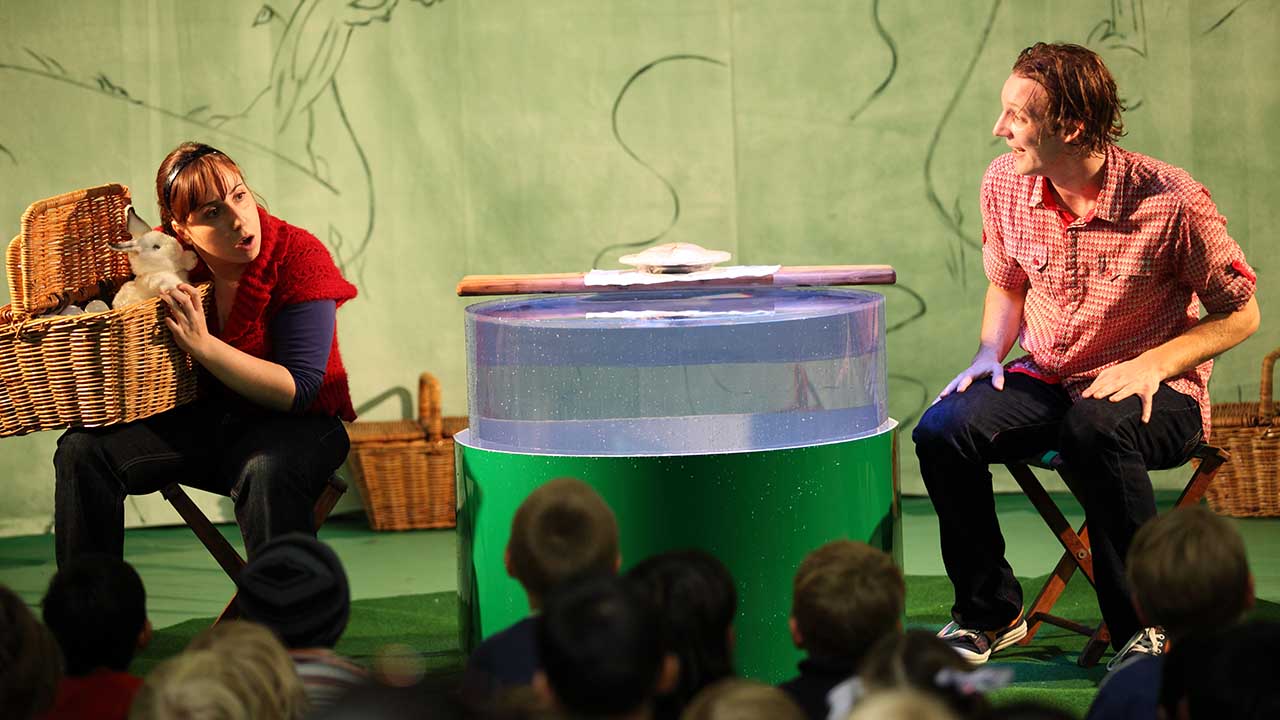 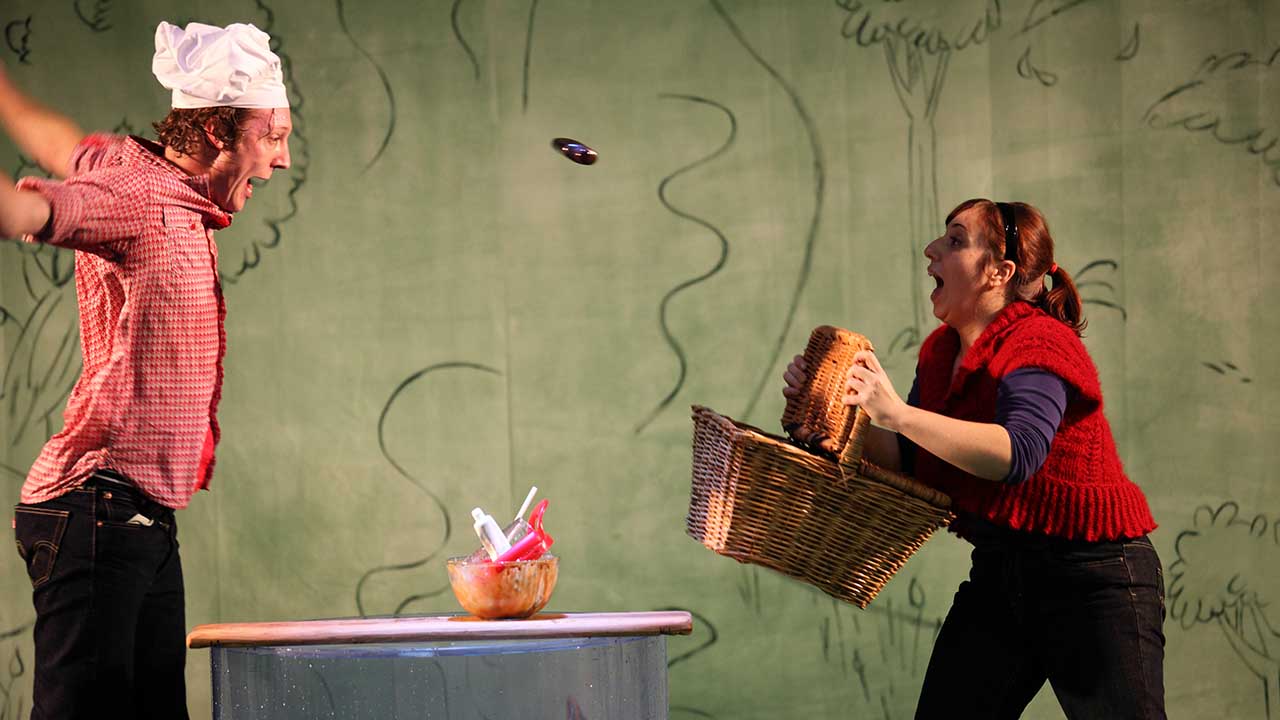 Plop! is a Windmill Theatre Company production, commissioned with support from Come Out Festival and presented as part of Come Out 2009. The Terrible Plop published by Penguin 2009.