Once there was a lonely man with lots of love to give. He wanted a child so much that he carved himself a beautiful little boy. But the boy wanted the world and the latest designer sandshoes. He wanted fame, celebrity and to walk on the wild side. He was lured by temptation and the love of a blue girl. This woodenhead wanted more than his father could possibly give, and so he ran away to get it. This is his story…

Based on the classic tale and boldly retold as a witty, gothic, rocking, family music theatre spectacular, Pinocchio is a contemporary celebration of the ‘whatever’ generation.

He holds two AFI nominations for his work in Australian feature films. His film and TV highlights include Dance Academy, Holding The Man, Gettin’ Square, The Bank, Strange Fits Of Passion, Dark City and more.

Spanning an extensive career, Paul is best known as a theatre, concert and cabaret performer. His theatre highlights include Angela’s Kitchen, Little Bird, The Threepenny Opera, Boulevard Delirium, Three Furies, The Rocky Horror Show and All About My Mother.

He has worked on these productions with various state and independent theatre companies throughout Australia. Paul has also worked extensively internationally including in New York, London, Vienna, Shanghai and Hong Kong. He appeared in a leading role in the Australian feature film The Boy Castaways, as well as the telemovie Carlotta (2013). He has won five Helpmann Awards, a Green Room Award, a Film Critics Circle Award and the 2010 Sidney Myer Individual Performing Arts Award.

"You will come away amazed by the rich, psychedelic music, magical set, and impressive visual design that makes this show something special."

"Rosemary Myers directs this energetic Pinocchio with a sharp instinct for entertaining the eye and the ear."

"Go ahead and marvel at another richly imaginative offering from Windmill Theatre... ★★★★★"

"This was the best show we have ever seen at [New York’s] New Victory Theatre."

"Pinocchio is a really brilliant musical for kids."

"A galaxy of glittering performances."

"Pinocchio delivers the goods, and then some... simply wonderful." 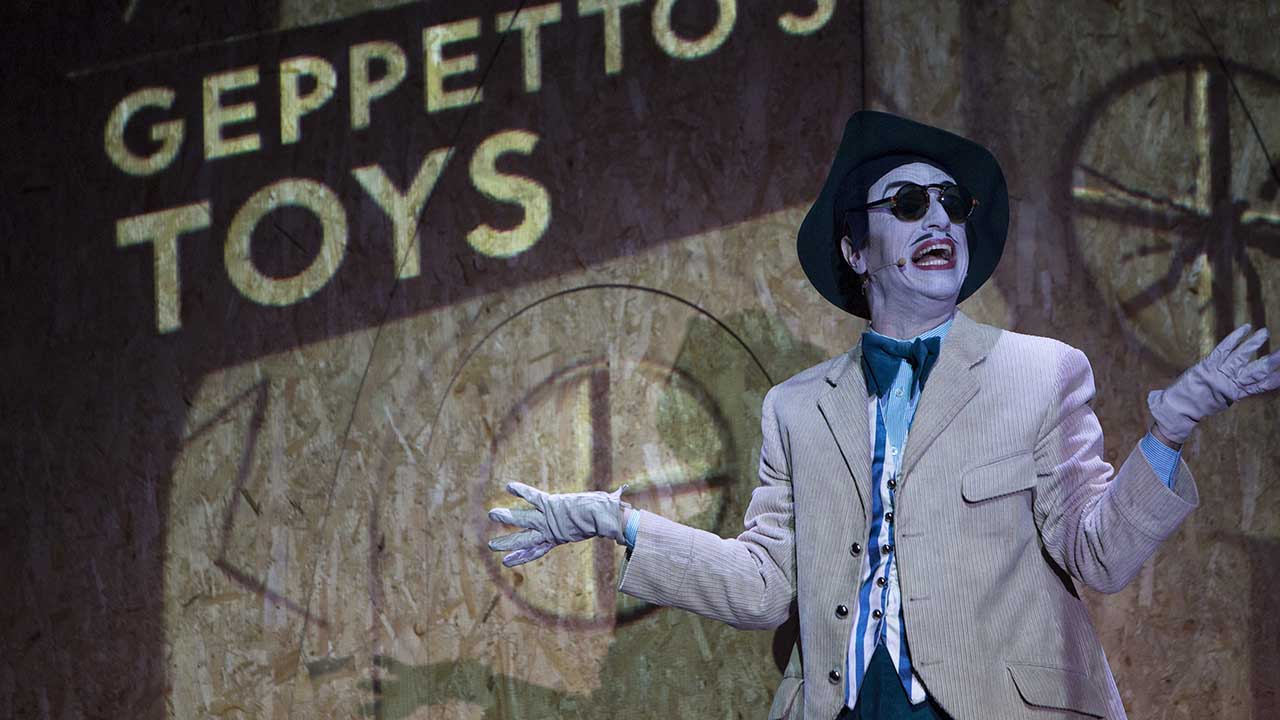 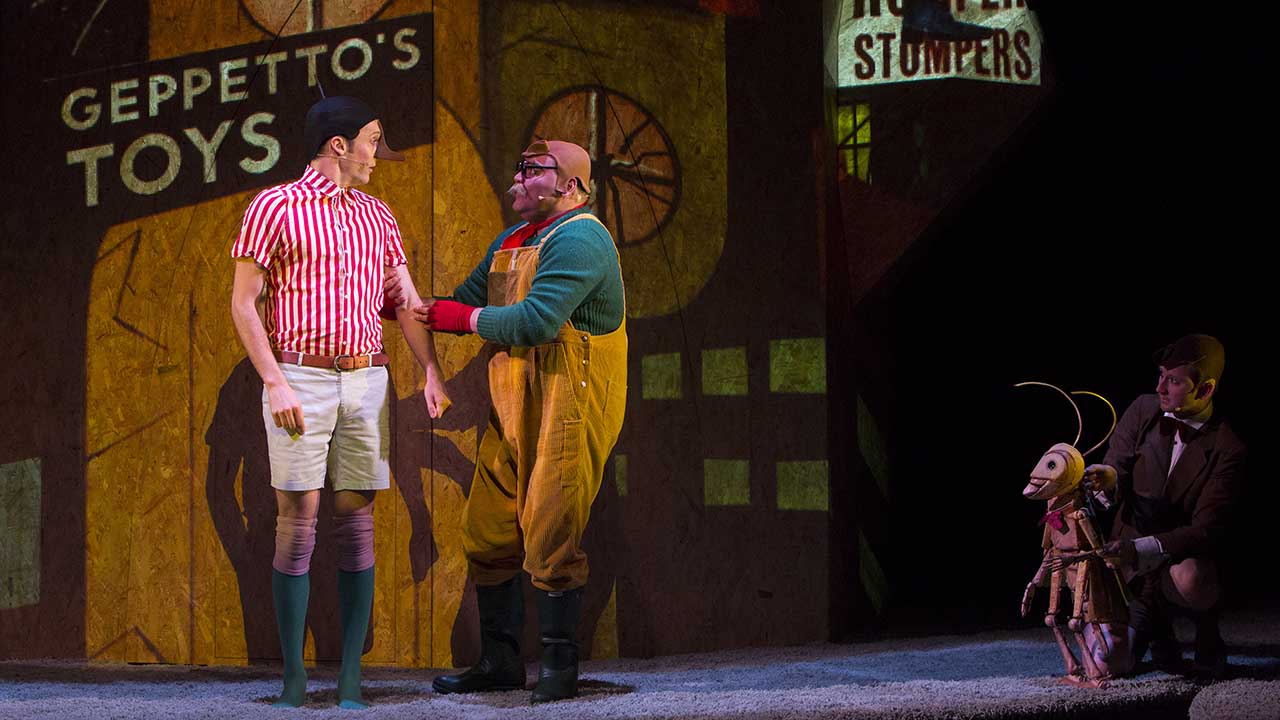 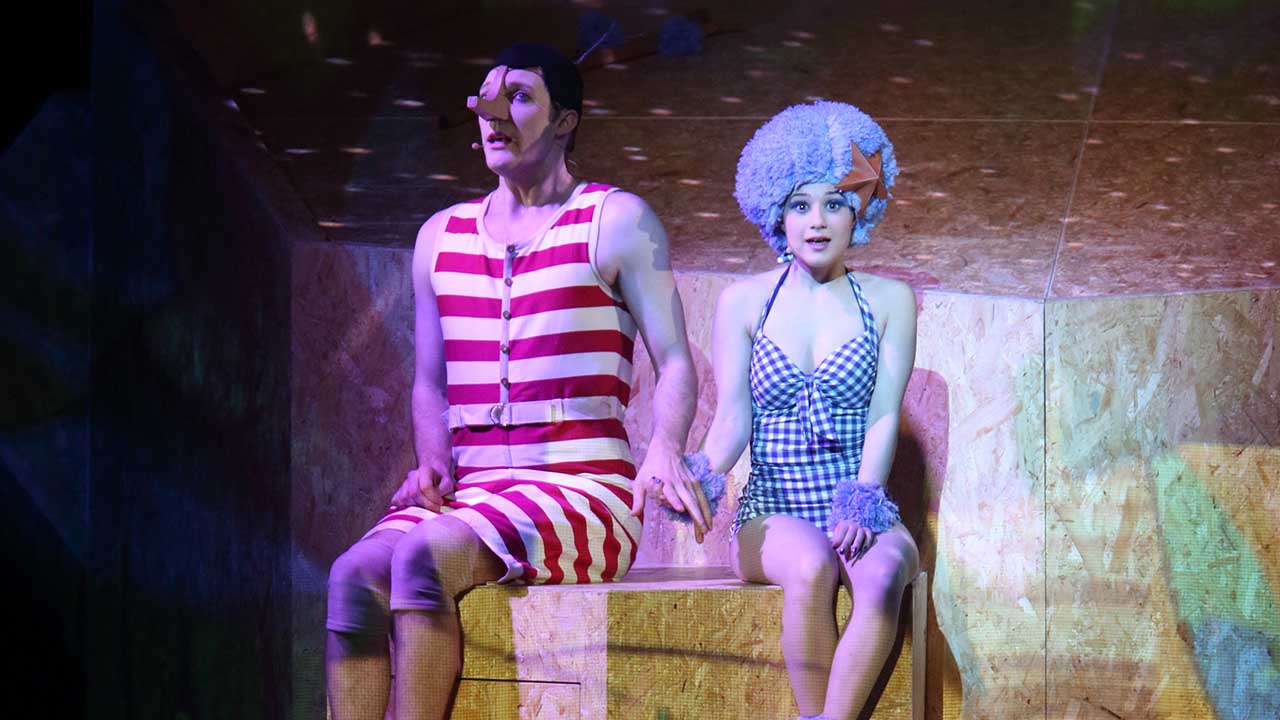 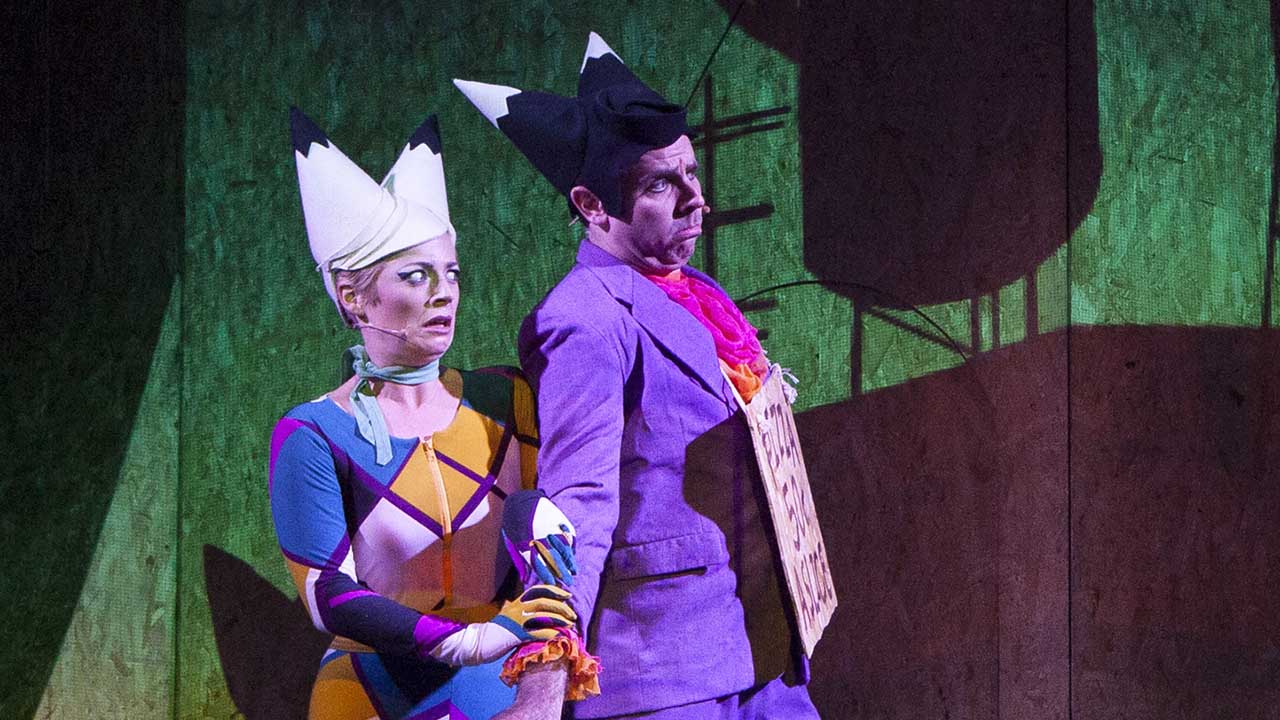 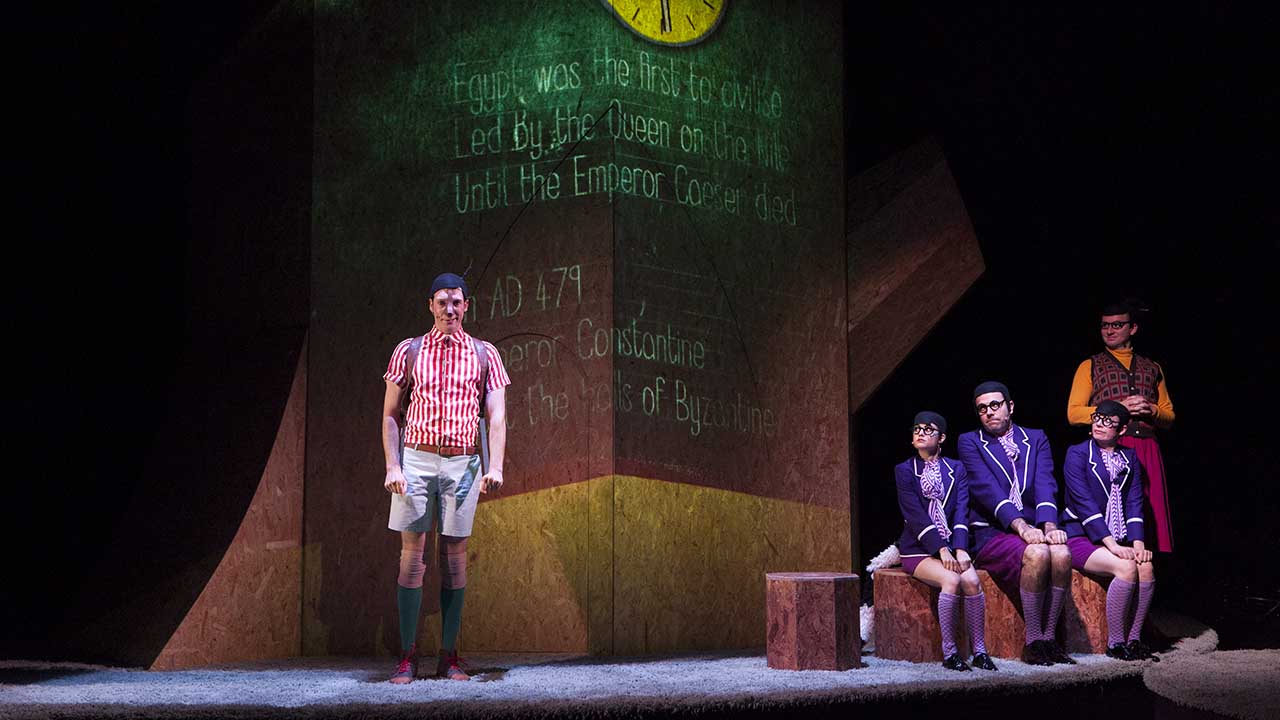 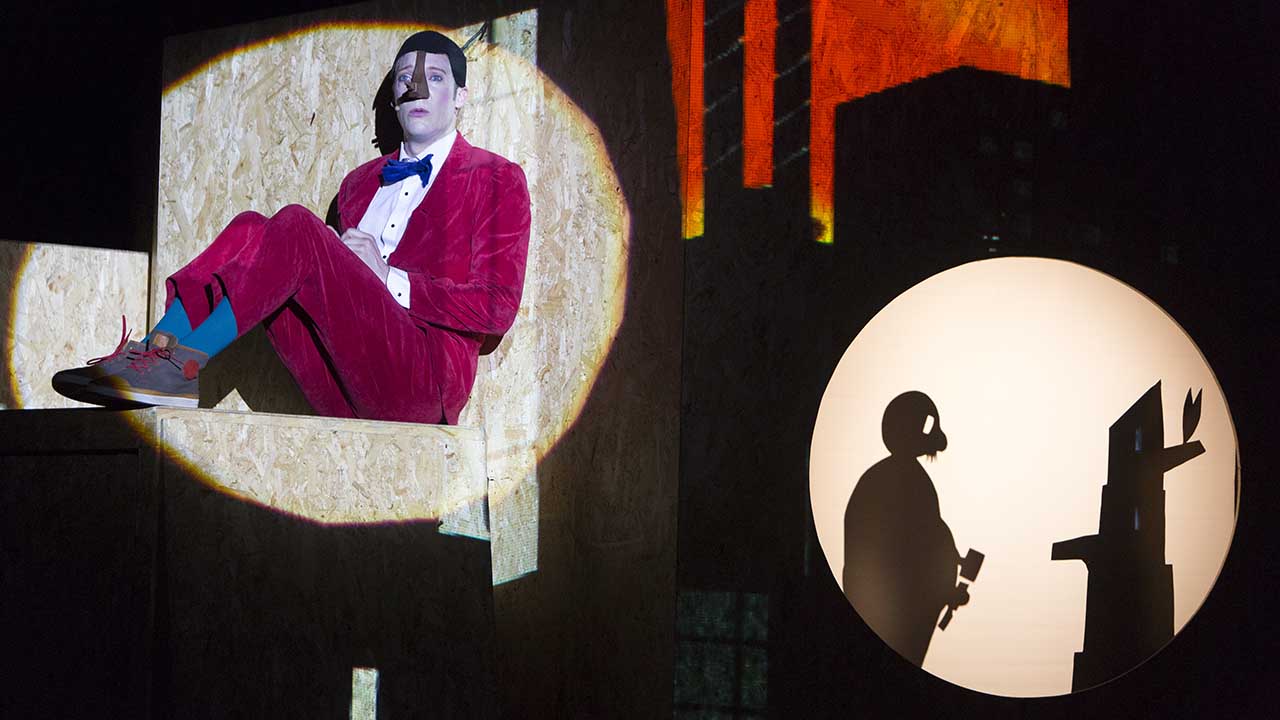 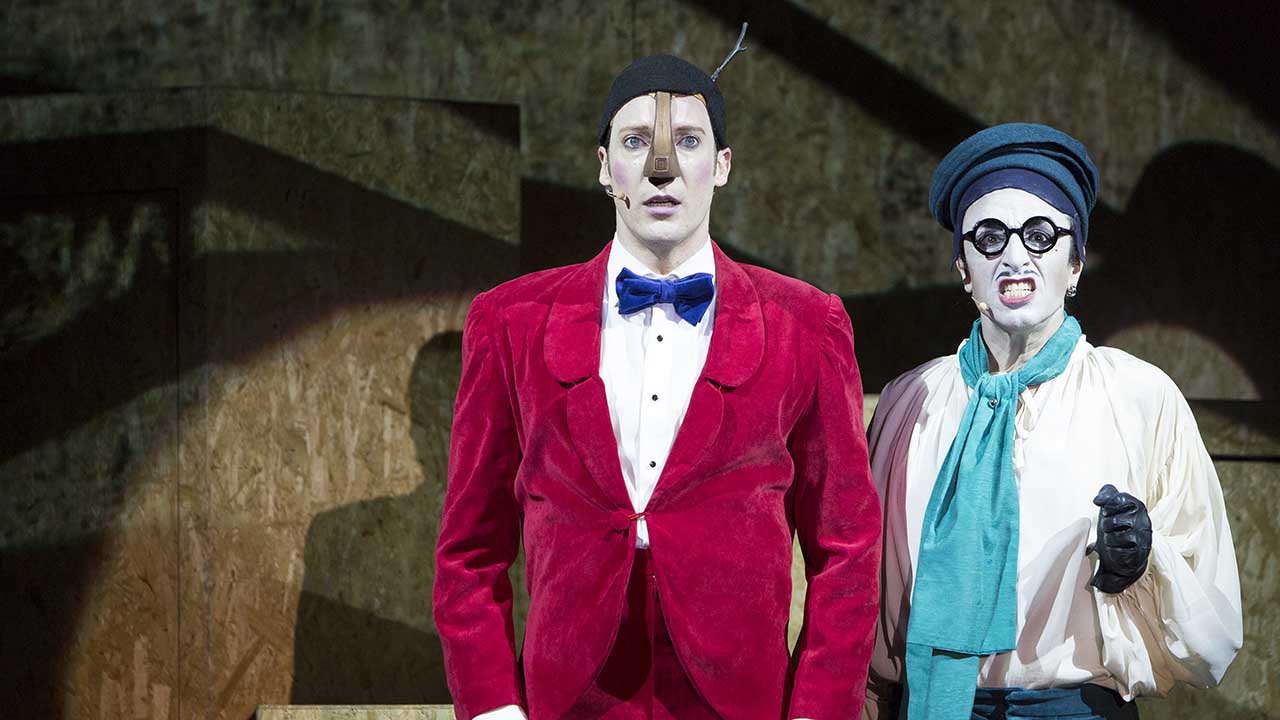 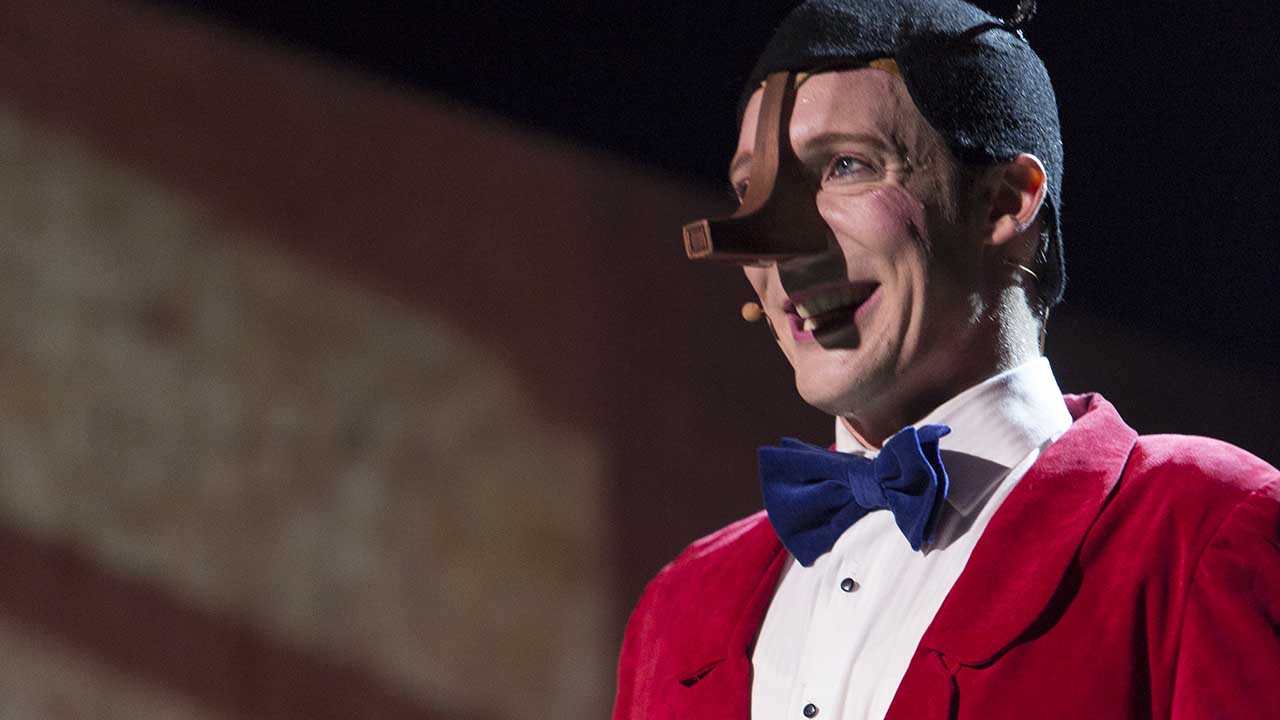 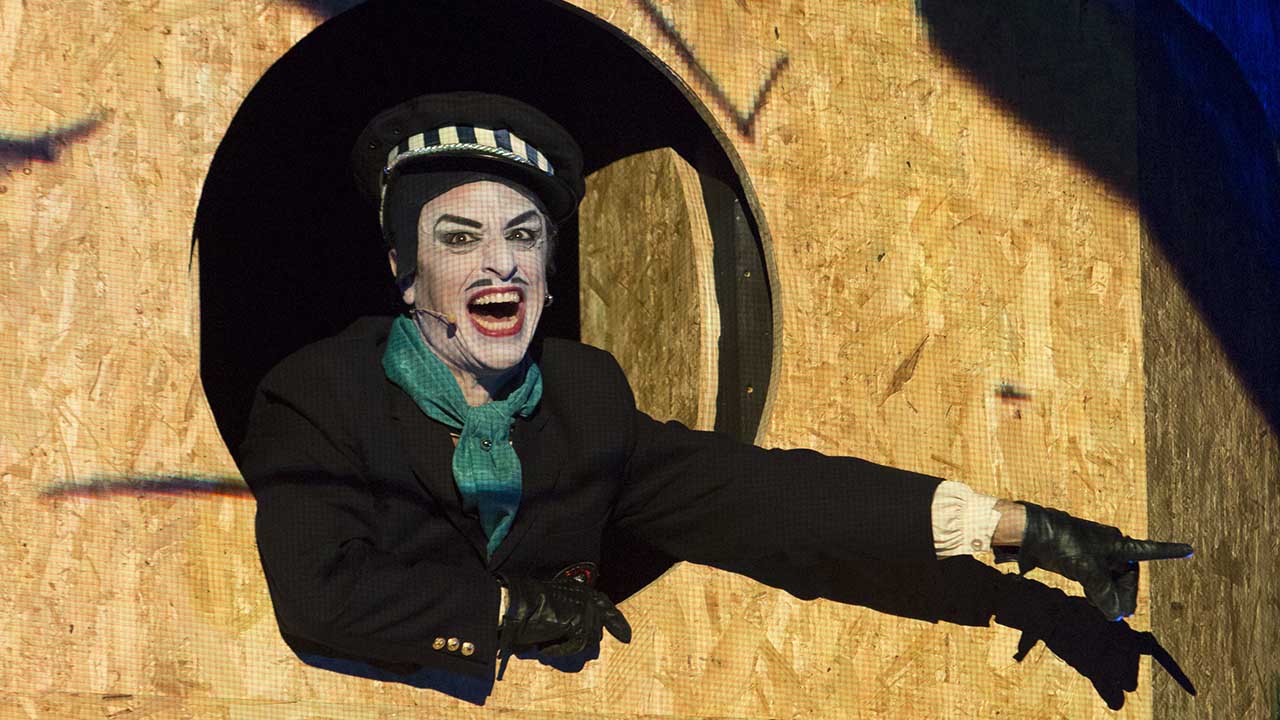 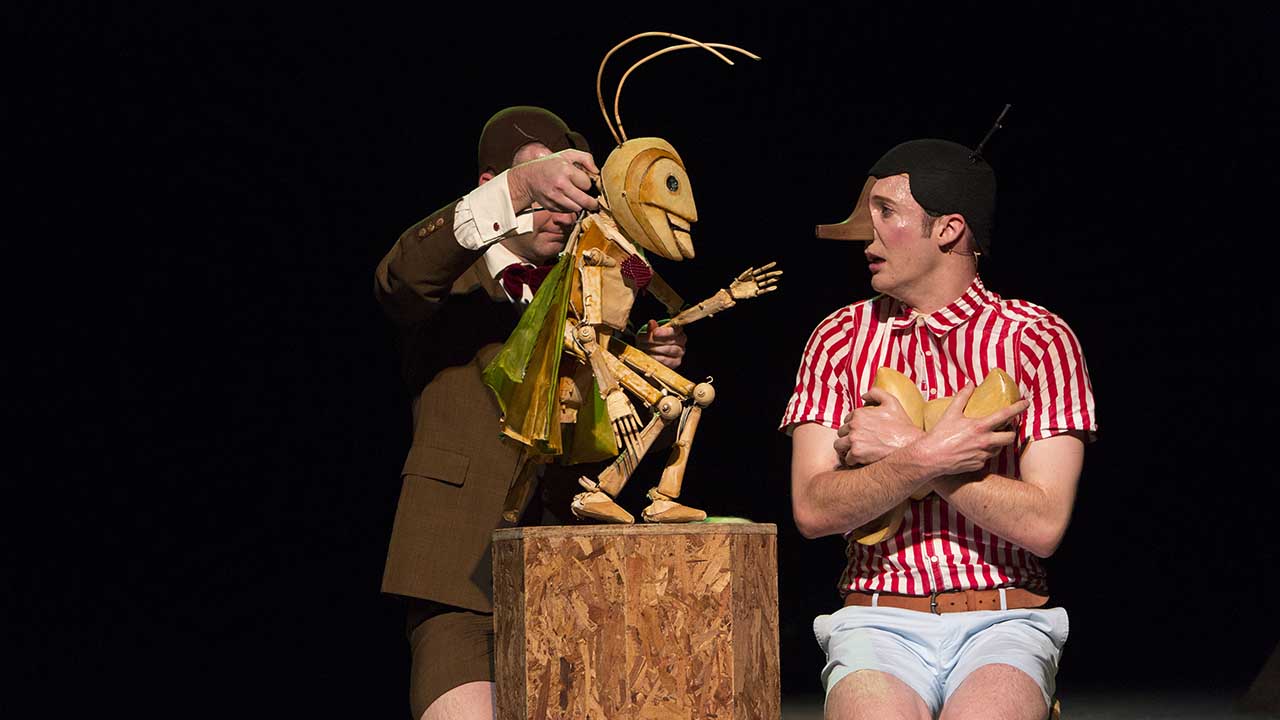 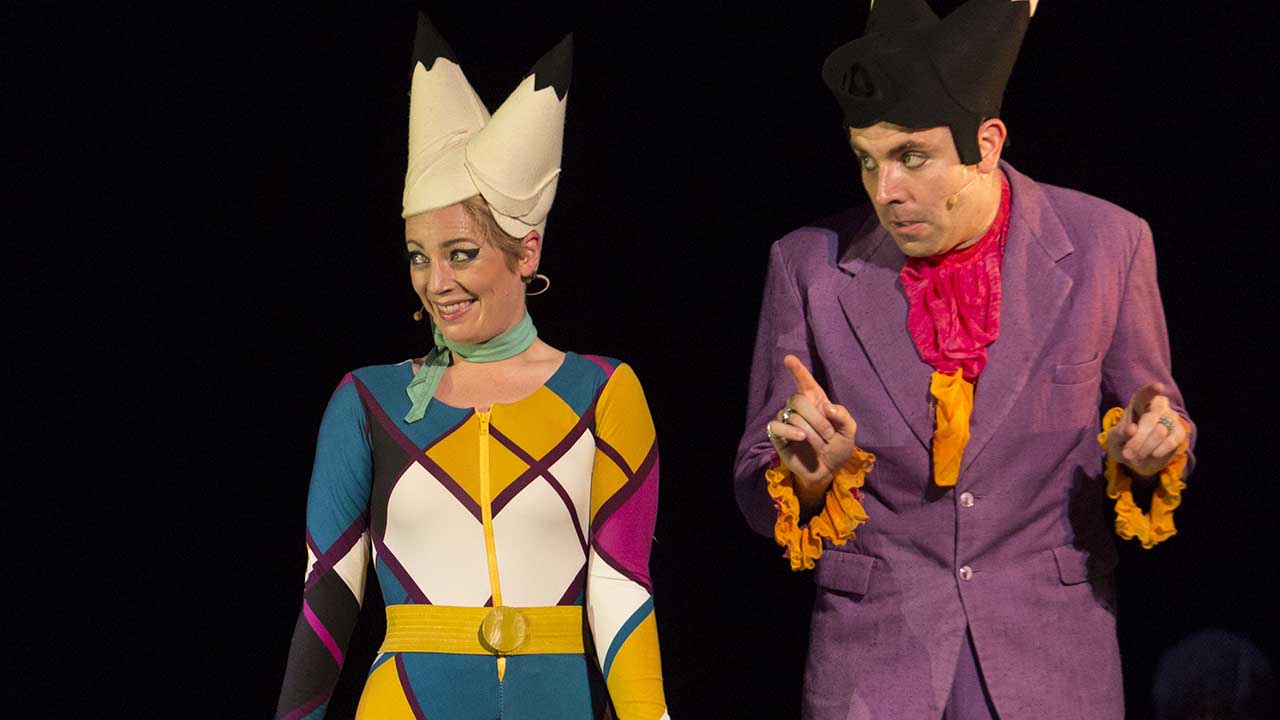 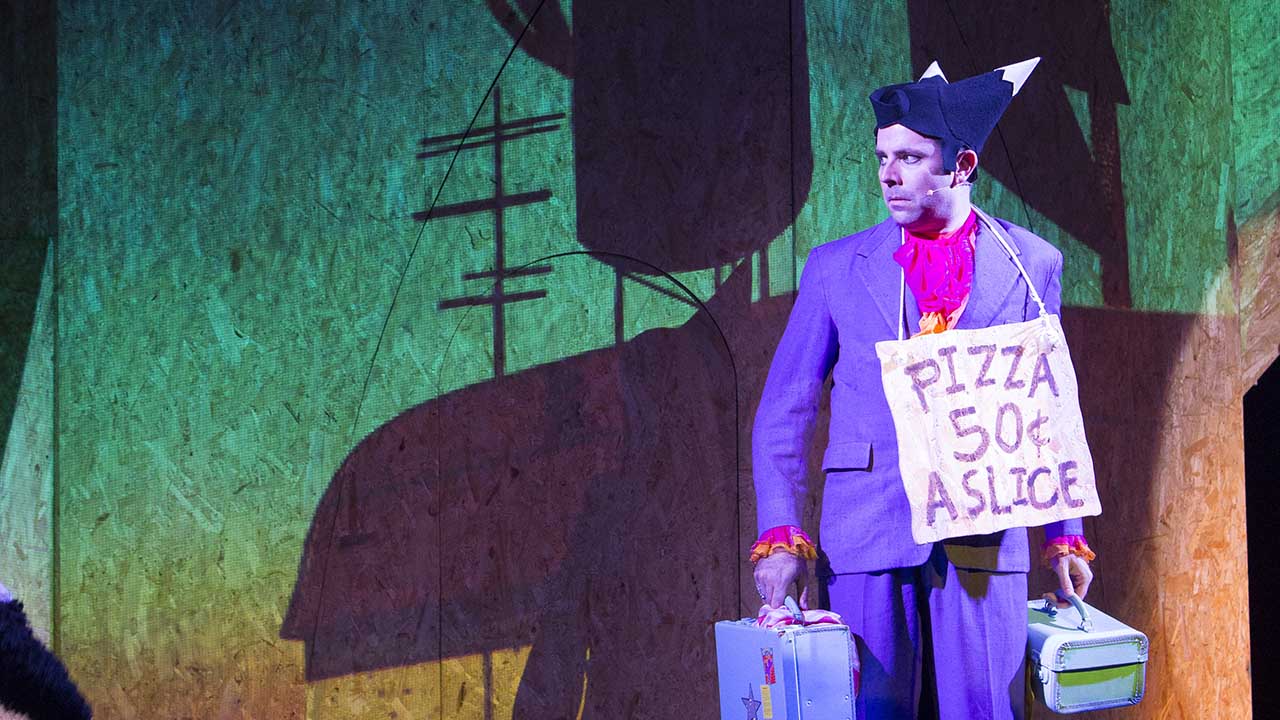 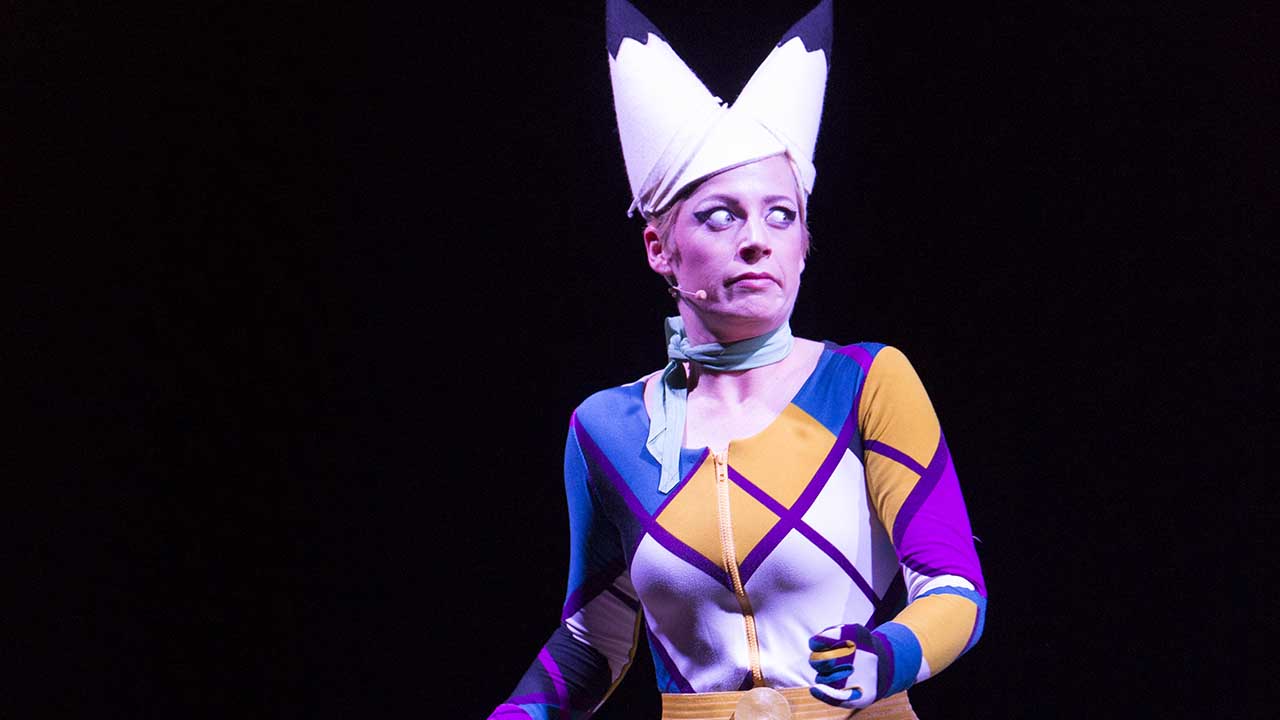 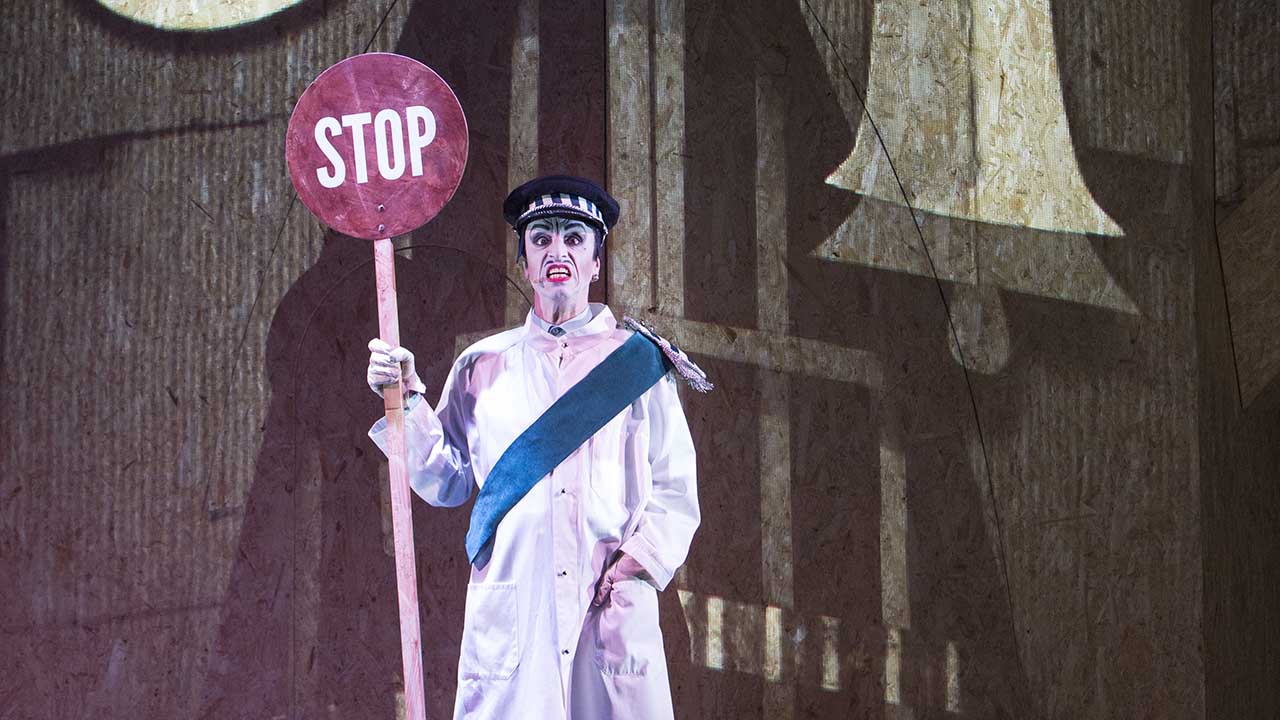 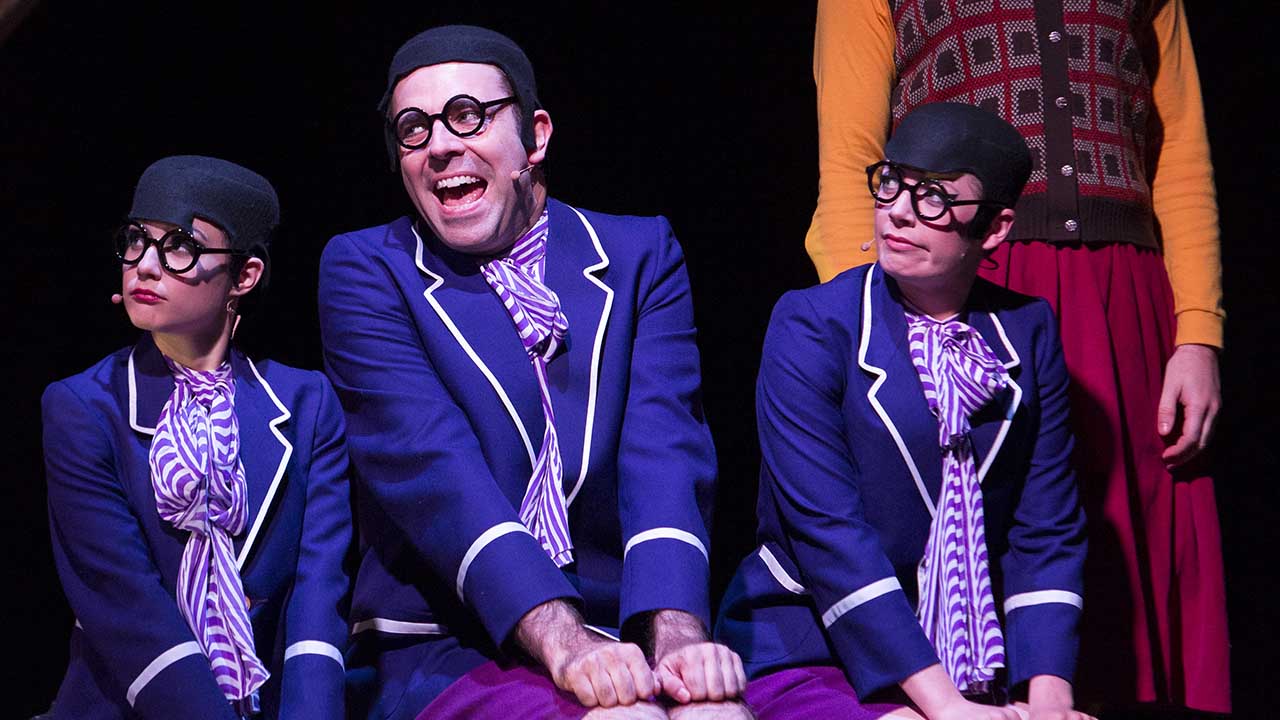