Grug began his life as the top of a Burrawang tree that fell to the ground. Resembling a small, striped haystack with feet and a nose, Grug is fascinated by the world around him and solves everyday problems creatively and without fuss.

When dancing instructions are too difficult to understand, he invents his own dance and calls it ‘The Grug’. When snails eat his cabbages, Grug plants more cabbages so there will be enough for both him and the snails. 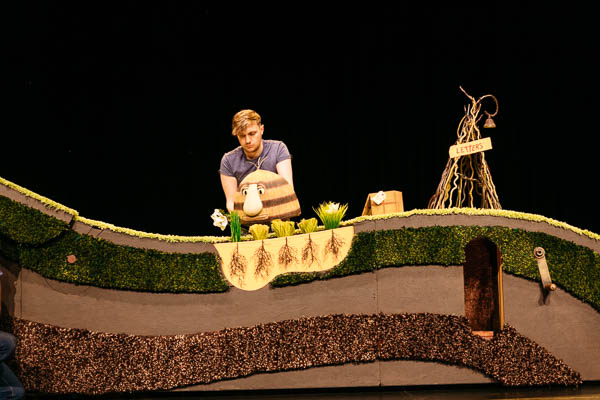 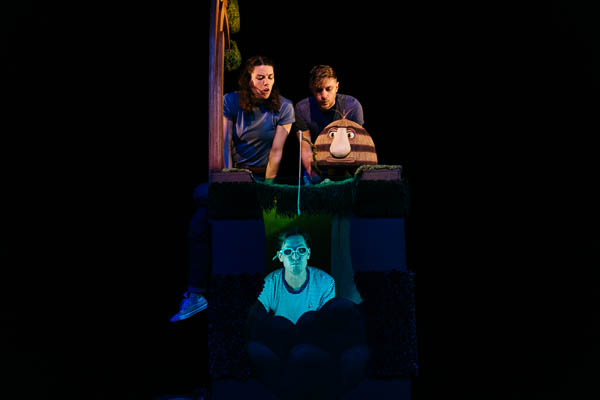 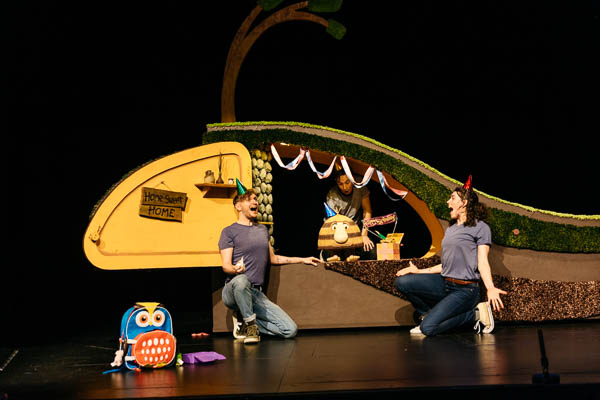 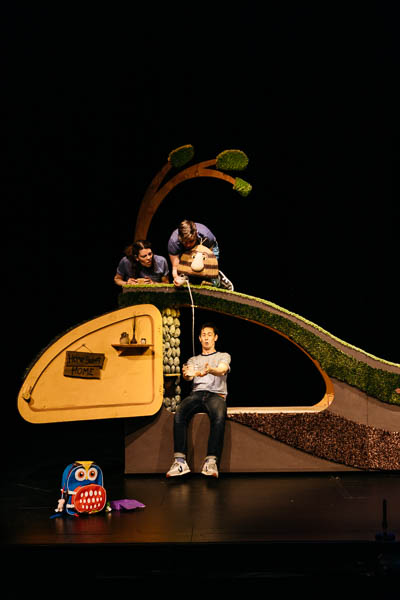 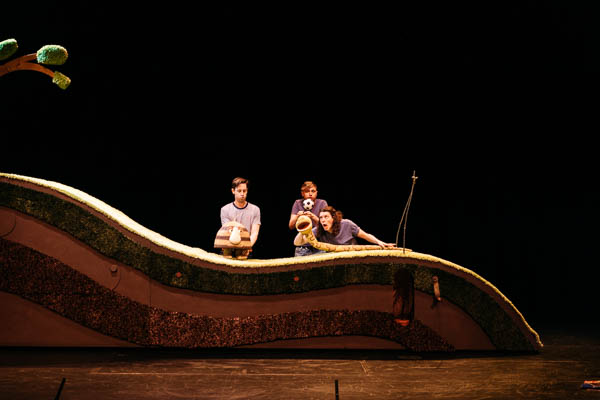 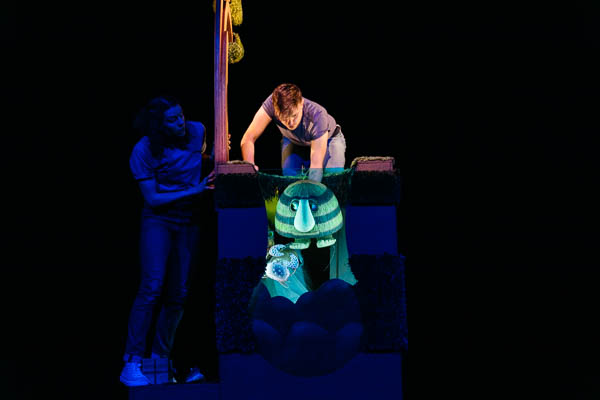 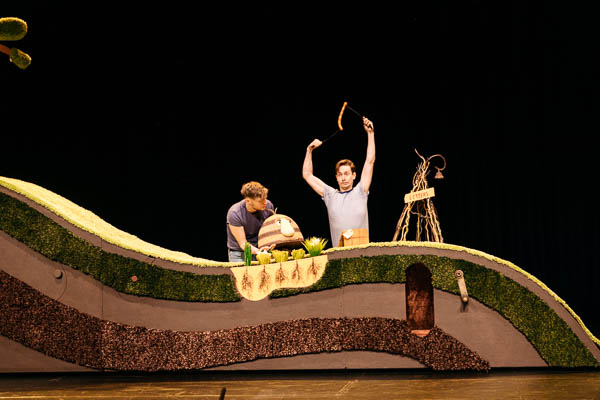 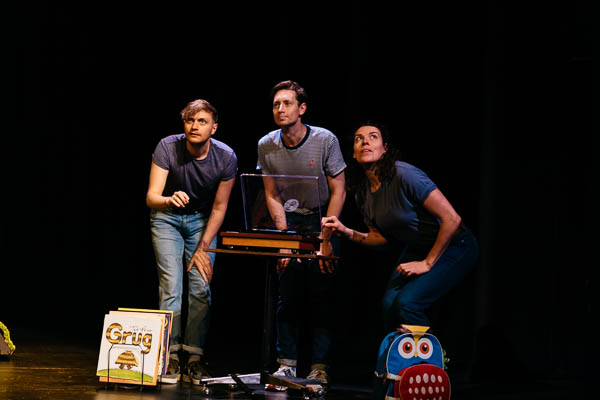 "Grug with his wonderful big eyes is surprisingly expressive for a little haystack."

"Who’d have thought so much fun would come from the top of a Burrawang tree."

"Windmill has again created a show in which children can wonderfully discover the magic and the fun and play in theatre."

"Everything theatre should be: imaginative, expertly performed and completely captivating."

Grug is a Windmill Theatre Company and Queensland Performing Arts Centre’s Out of the Box Festival Co-production.