From the top of a burrawang tree to the end of a rainbow.

After a rainy day, Grug heads outside to see a beautiful rainbow striped across the sky. He tries to sneak up on it, climbing hills and mountains in an attempt to reach it… but it was always just out of his grasp.

In a magical adaptation of Ted Prior’s beloved picture books, Grug and the Rainbow sees our grassy little friend embark on an epic adventure to bask in the colours of the illusive rainbow.

A smash hit with audiences all over the world, Grug and the Rainbow is set to return to South Australia in 2023. Check back here for dates in the coming months to make sure you don’t miss out on spending time with an Australian icon,

ON IN SOUTH AUSTRALIA

Grug and the Rainbow

Ellen Steele is a theatre maker, performer and director based in Adelaide. She is a founding member of isthisyours?, an all-female collective committed to creating new and unconventional performance. Since their inception in 2007, isthisyours? have created five original full scale works, toured nationally and won multiple awards.

As an independent maker Ellen has developed work with Aphids, Terry and The Cuz, Spilt Second and Zoe Meagher for Next Wave Festival, Misery Children and Sanctum Theatre.

In 2019 – 2020, Ellen was recipient of an Arts SA Fellowship, understaking research into cross-cultural theatre making practices in Beijing and Adelaide alongside the development of a new cross-cultural work, The Friendly Games.

Ellen’s latest work See You at the Dance is currently in development and supported by Brink Productions.

Annabel is an actor and theatremaker based in Adelaide. A graduate of Flinders Drama Centre, she has worked with State Theatre Company South Australia, Sydney Theatre Company, Foul Play, Windmill Theatre Company, Tiny Bricks, Theatre Republic and isthisyours? among others.

She is the co-founder of Ladylike Theatre Collective. In 2021 she made her directorial debut with Ladylike’s world premiere production of How to Kill Your Hamster.

His theatre credits include Summer of the Seventeenth Doll, The 39 Steps, (STCSA), The Popular Mechanicals (STCSA/STC), Dance Nation (STCSA/Belvoir), The Young King, Emil and the Detectives (Slingsby), Beep (Windmill), Me And My Shadow, Emily Loves To Bounce, Cranky Bear (Patch), Still Point Of A Turning World (August & September).

Tim has been a member of Adelaide independent theatre initiative RUMPUS since its inception in 2018.

"Amongst the best children’s theatre you will find; don’t miss this gorgeous show."

"Windmill Theatre are experts at involving the children from the moment they arrive."

"Another exquisitely simple set from Jonathon Oxlade, and the lightest touch from director Sam Haren."

"There are few things in life as delightful as hearing dozens of children chuckling, gasping and squealing with delight."

"...one of the few truly brilliant theatre pieces for toddlers and preschool children."

"Director Sam Haren has harnessed every element - Jonathon Oxlade's design magic, DJ TR!P's funky composition, accessible storytelling, and the puppetry itself - into a seamless whole, all performed in a tight 35 minutes: an ideal length for young attention spans." 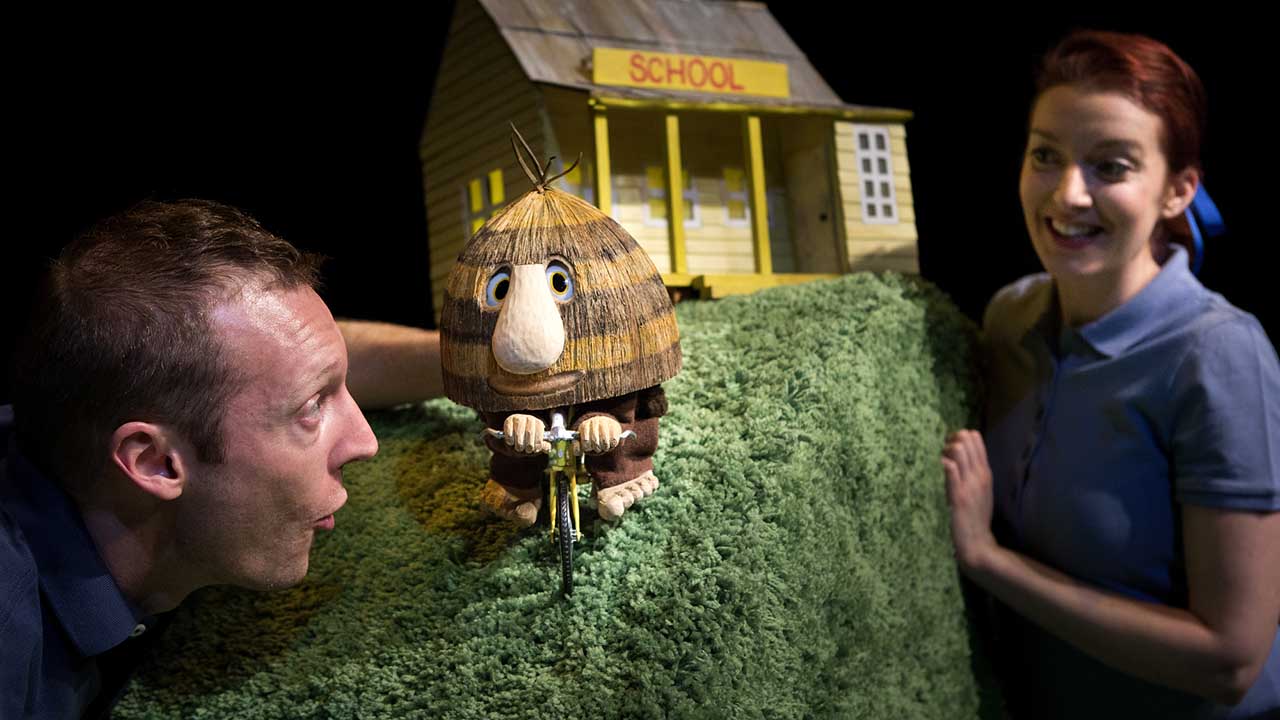 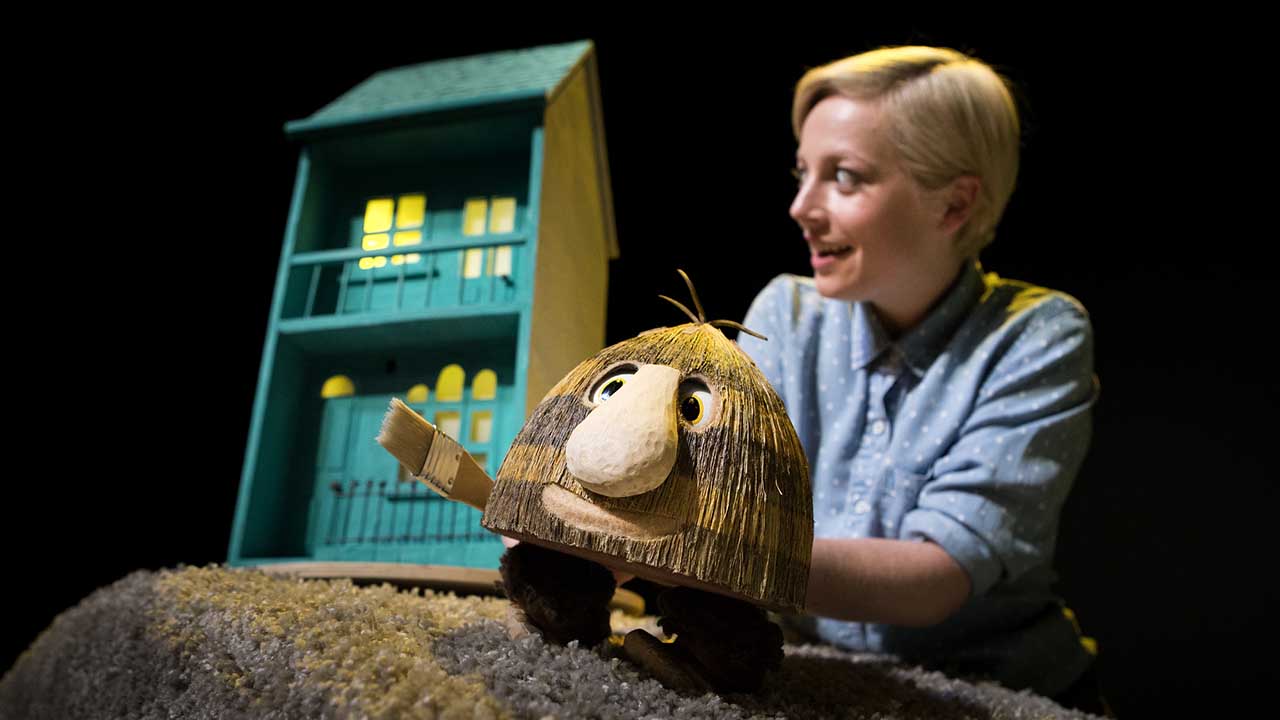 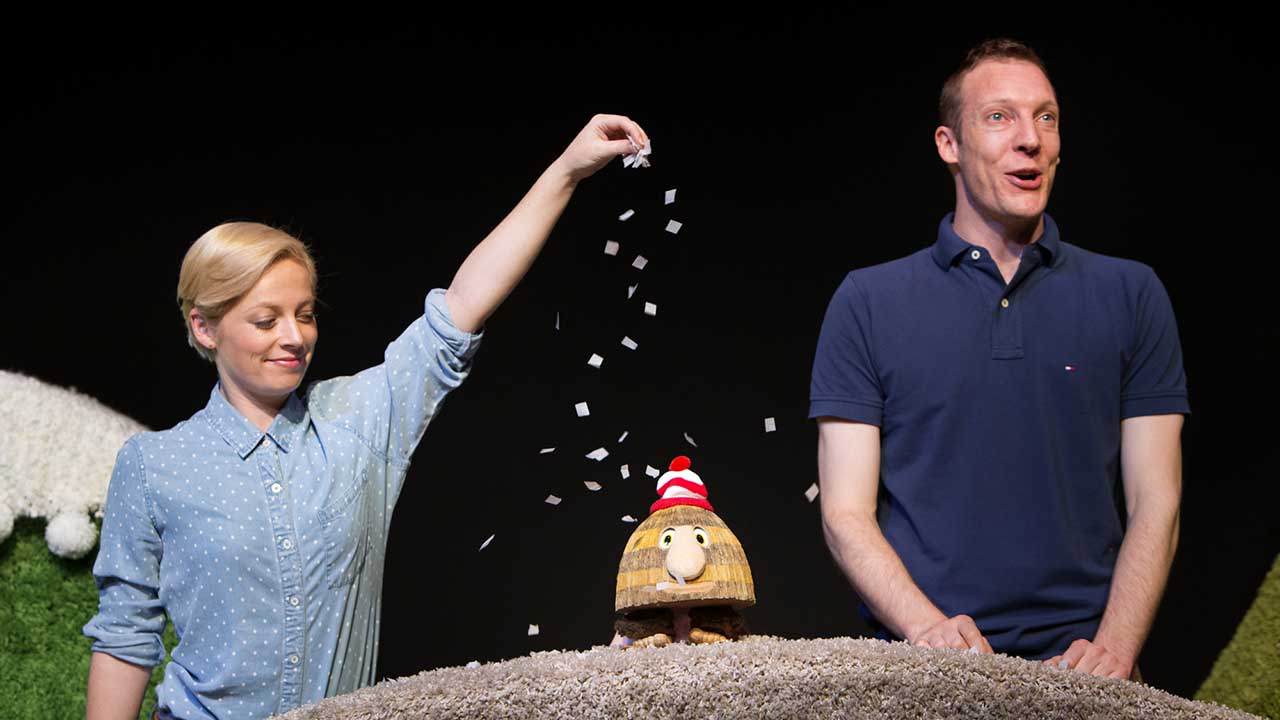 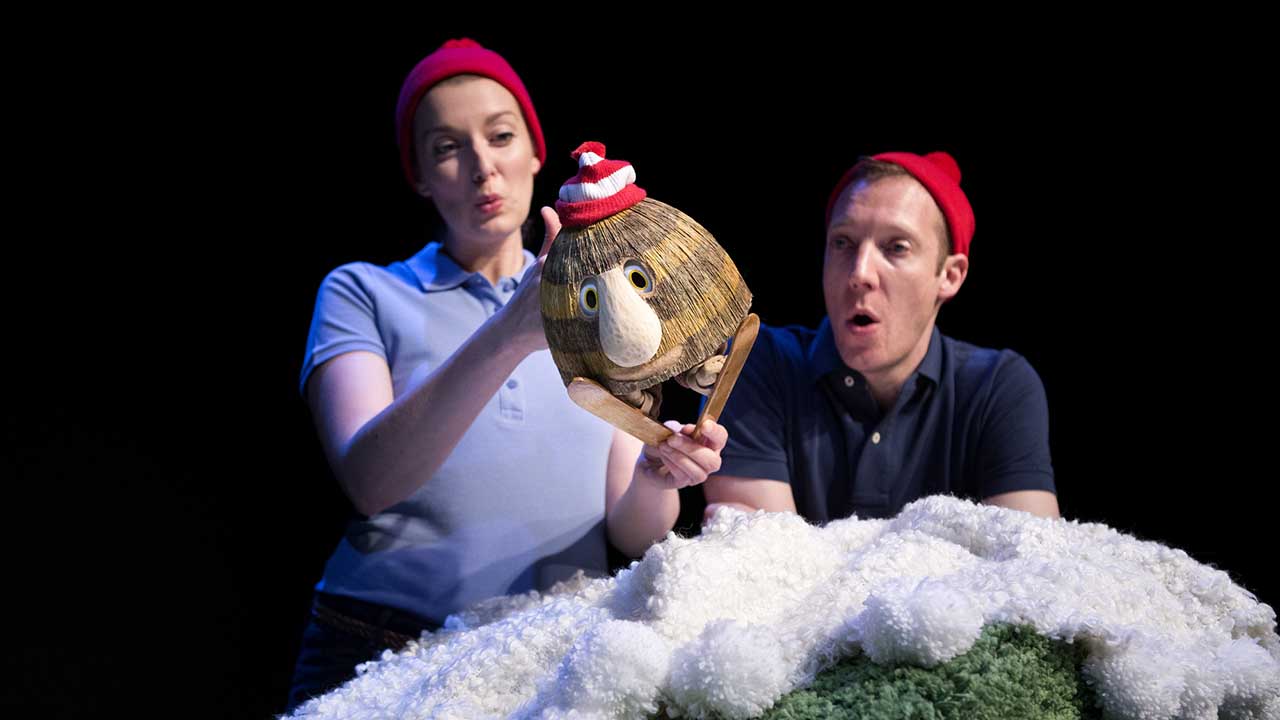 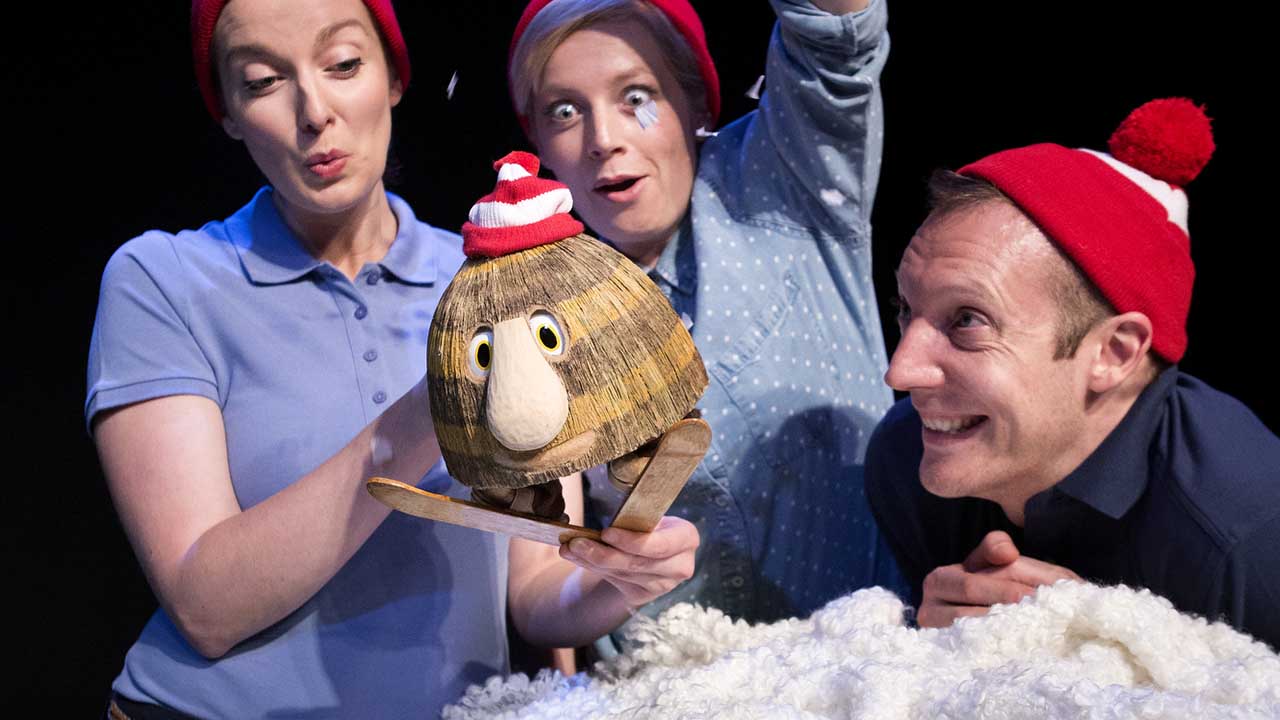 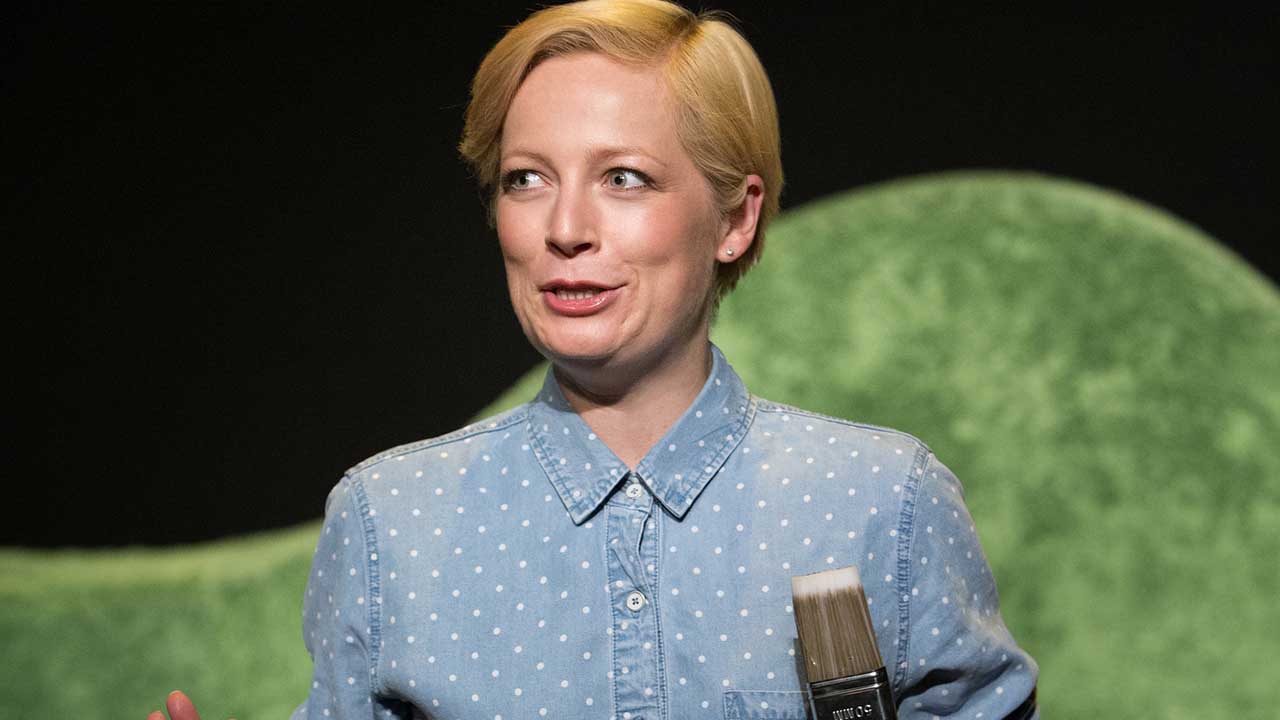 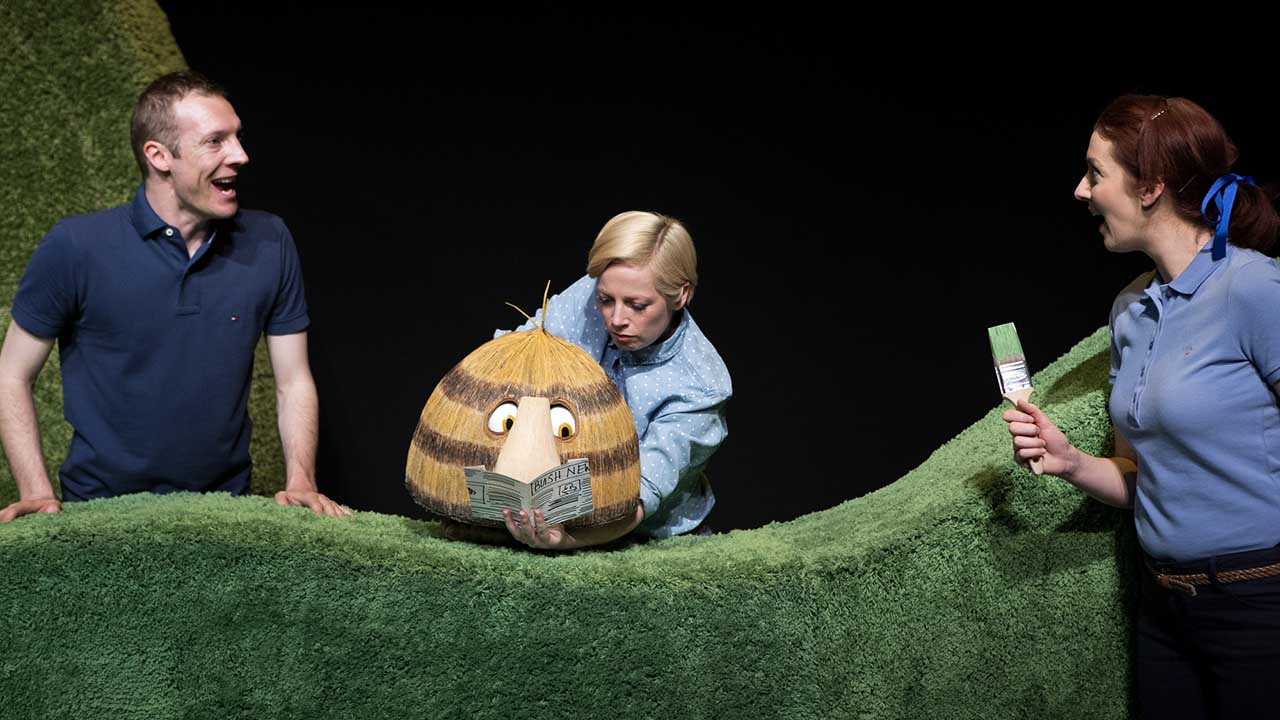 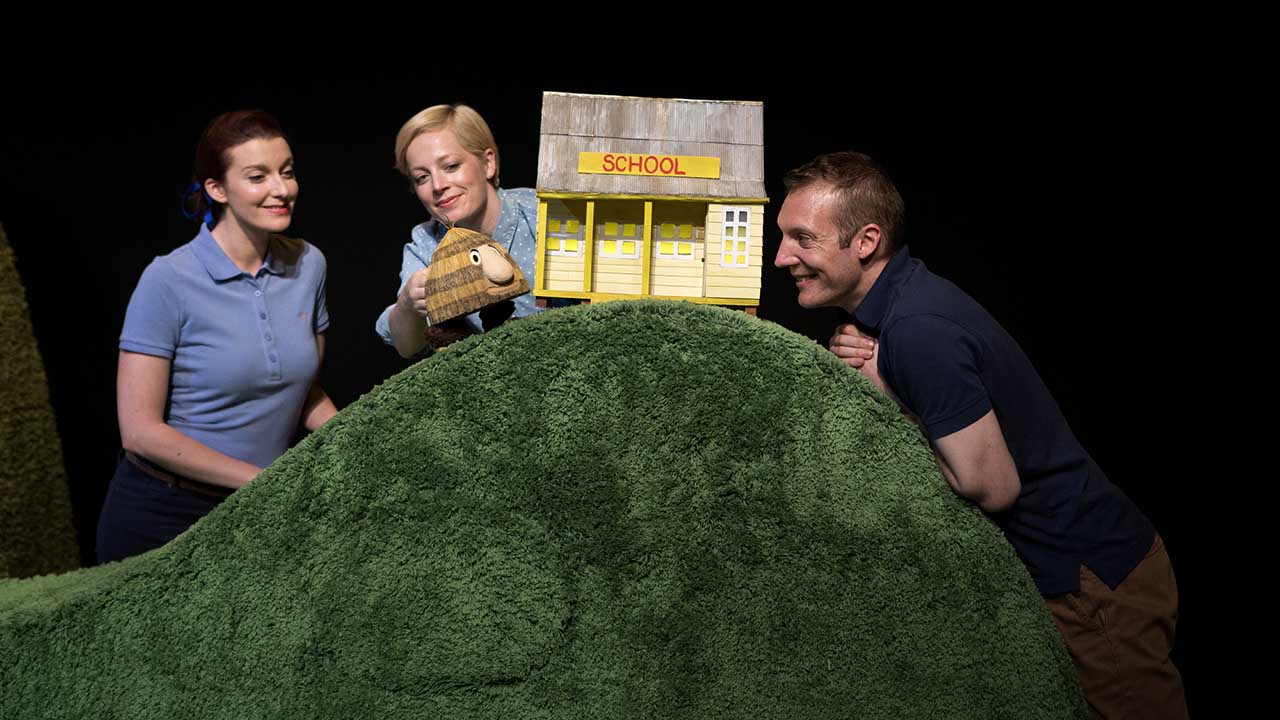 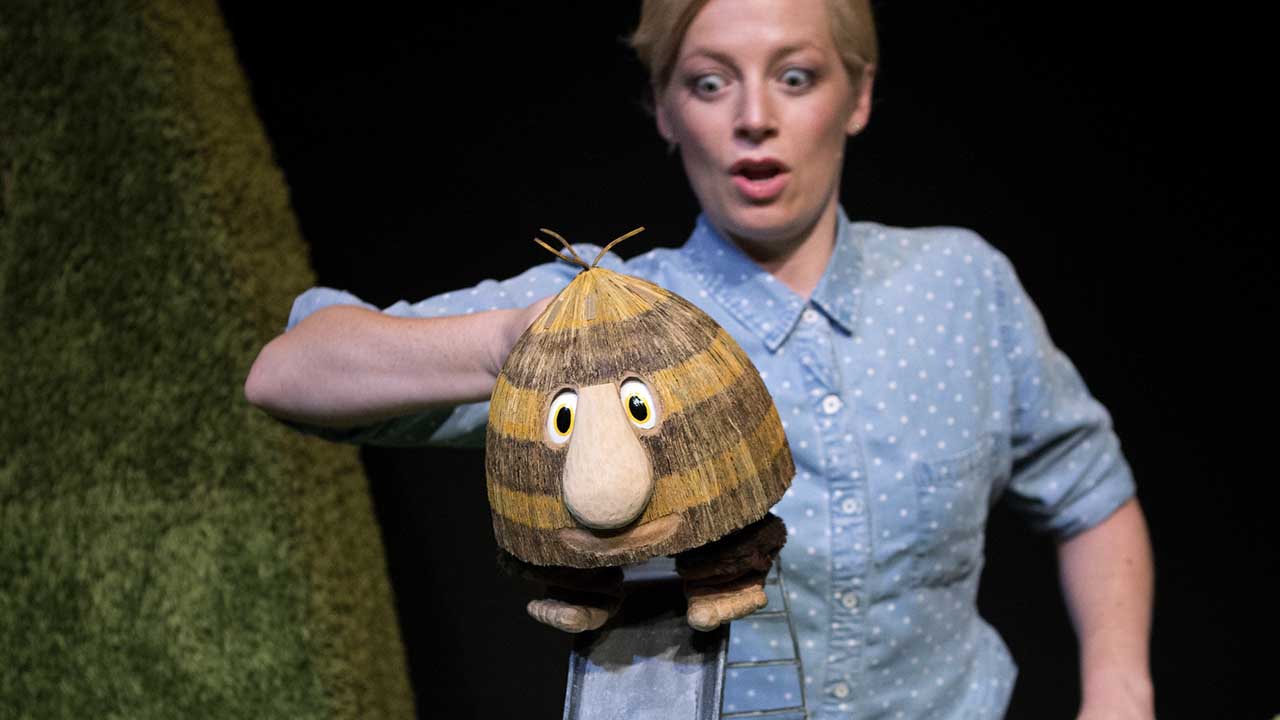 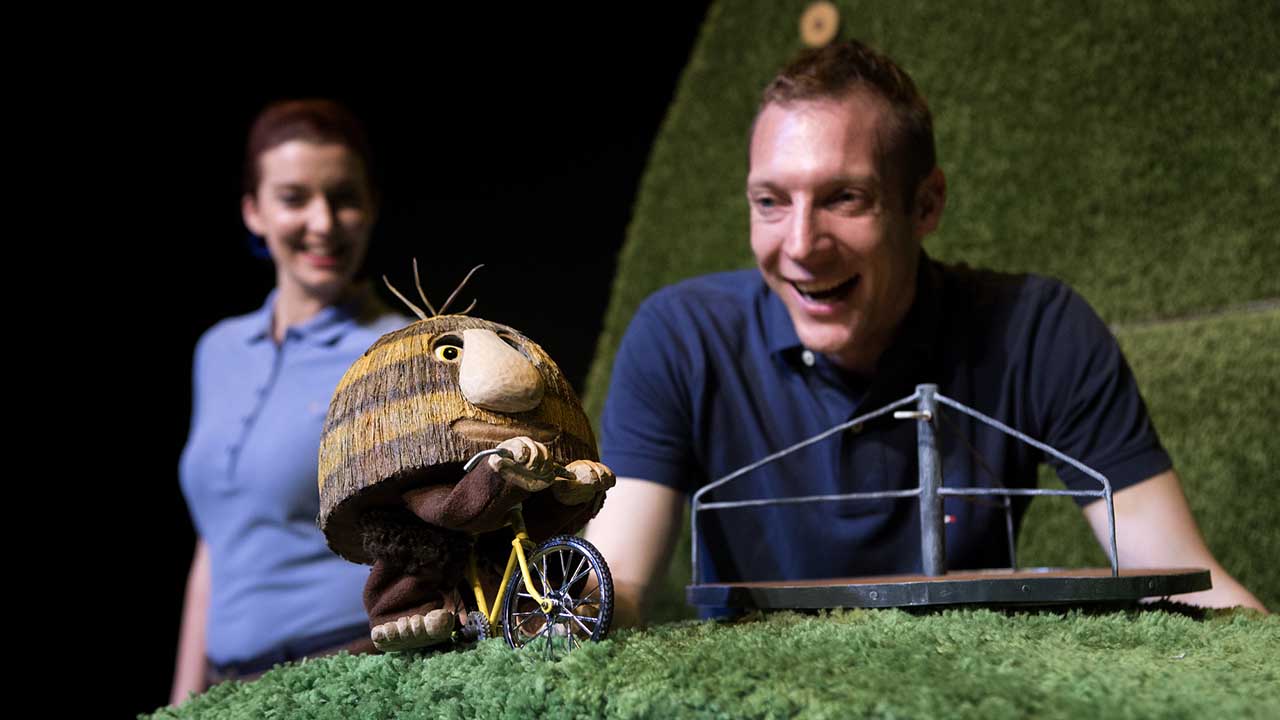 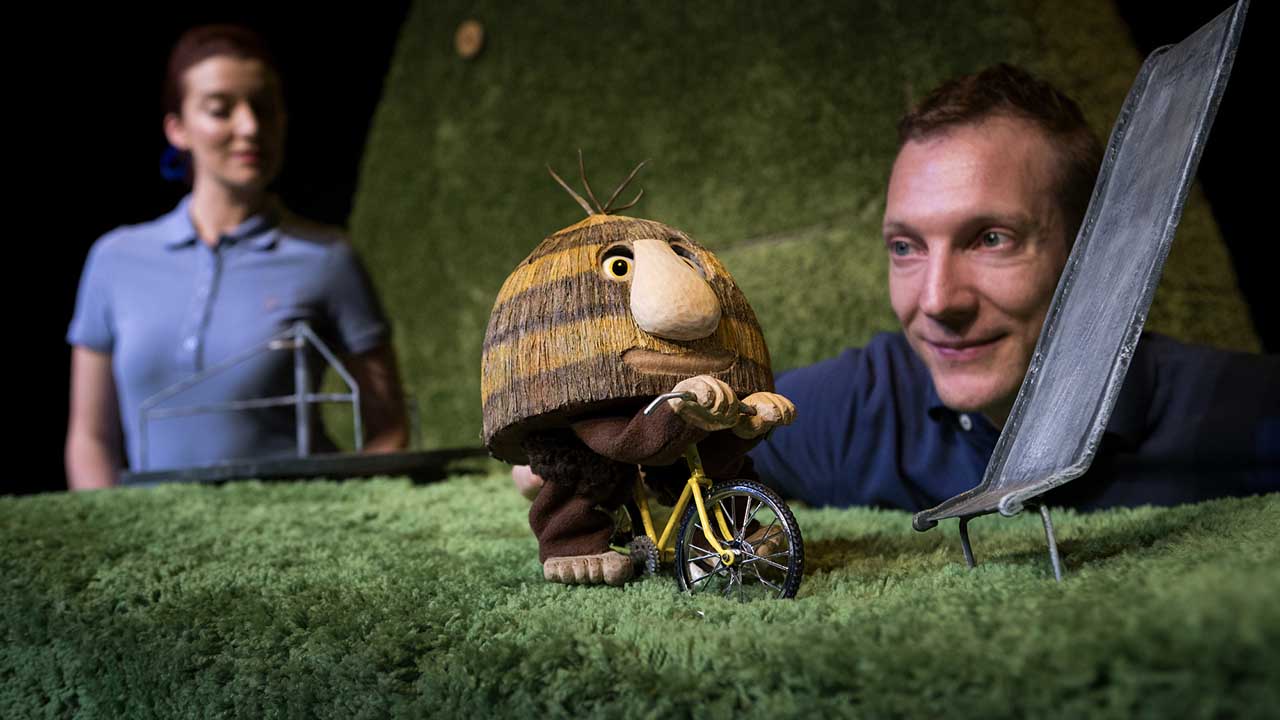 Grug and the Rainbow is a Windmill Theatre Company production.