Meet Laura – habitual fibber and high school geek. Then there’s Catriona – the popular princess, upset because her jet-setting parents are going to miss her 13th birthday.

Seeing an opportunity to score popularity points, Laura convinces Catriona to lure Mummy and Daddy back from OS. But as soon as their diabolical plan is set in motion an unfortunate series of events begins to unfold in a way that neither of the girls could have ever imagined.

This is a high tech, witty and sharp-tongued satire on the politics of the playground.

Jessica completed her Honours degree at the Flinders University Drama Centre in 2007.  She was a founding member of Accidental Productions, and was nominated for an Adelaide Curtain Call Award for best female actor for her work in World’s End.

Jessica has also appeared in The Shape of Things and Arabian Nights. Jessica featured in ABC3’s Prank Patrol and does regular work as a voice-over artist.

Mutzenball nominated for a Green Room Theatre Award for Best Cabaret Ensemble and nominated for Best Cabaret Show 2008. Sarah has also performed in Ollie and the Minotaur for floogle, Emily Loves to Bounce for Patch Theatre Co, and Ruby Bruise for Vitalstatistix/The Misery Children. Her television and film credits include the role of Susan in the short feature film Angela’s Decision directed by Mat King and in the ABC mini-series Rain Shadow.

Matt is a Flinders Drama Centre graduate, ensemble member of award-winning independent theatre company five.point.one and a Critics’ Circle emerging artist of the year recipient. Matt has appeared in many productions for Windmill Theatre Co.

Rumpelstiltskin (co-produced with State Theatre Company South Australia [STCSA]), toured Grug through China and North America, including a one-month New York season in 2013, appeared in Grug and The Rainbow and The Girl Who Cried Wolf. Other highlights include Volpone (Or The Fox), Between Two Waves, Babyteeth, Pornography and The Give And Take (STCSA), The Front (Adelaide Cabaret Festival), Once Upon a Midnight (OzAsia Festival), The Bureau of Complaints (AJZ Productions), No Hello (Duende), Van Badham’s Notoriously Yours, The Lake, The Share and That Face (five.point.one). 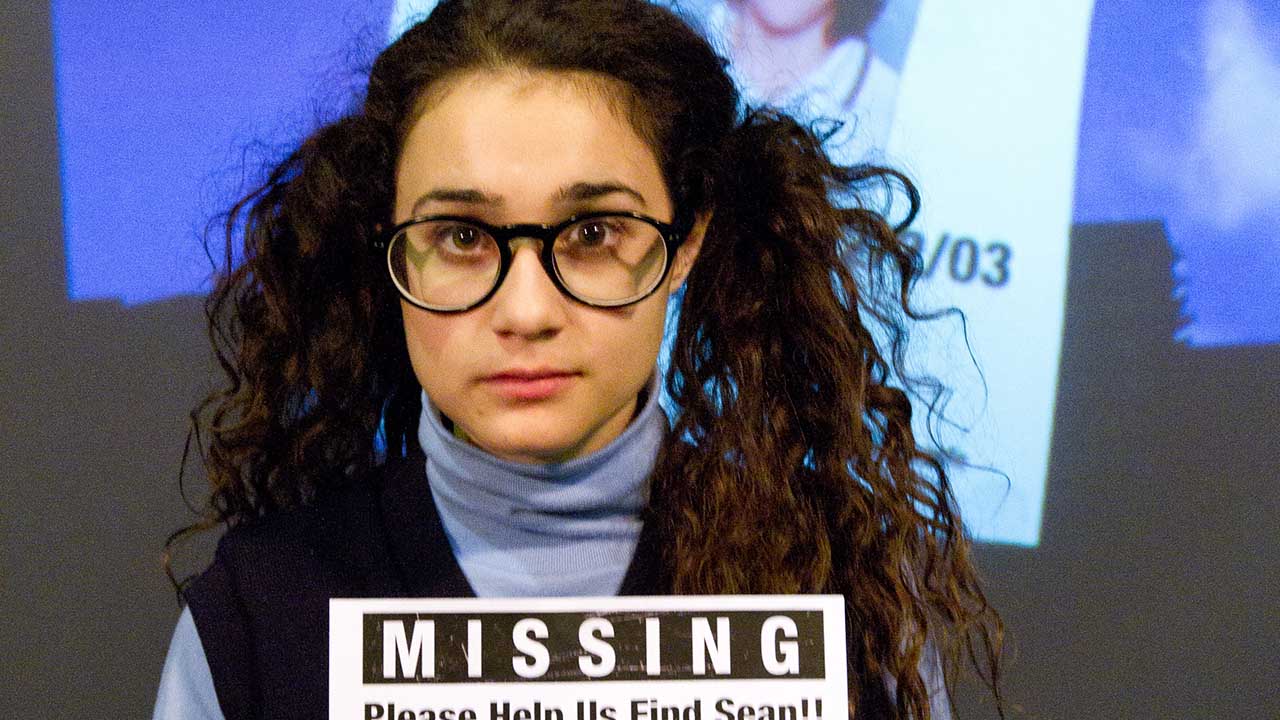 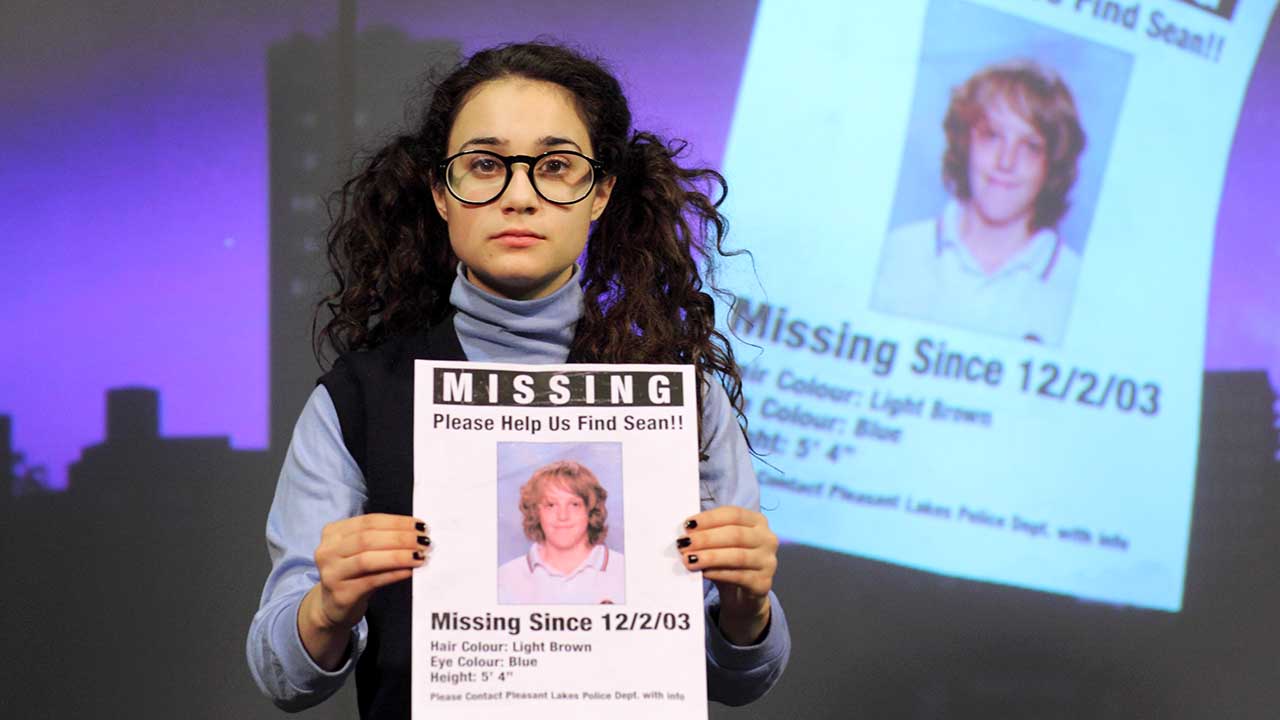 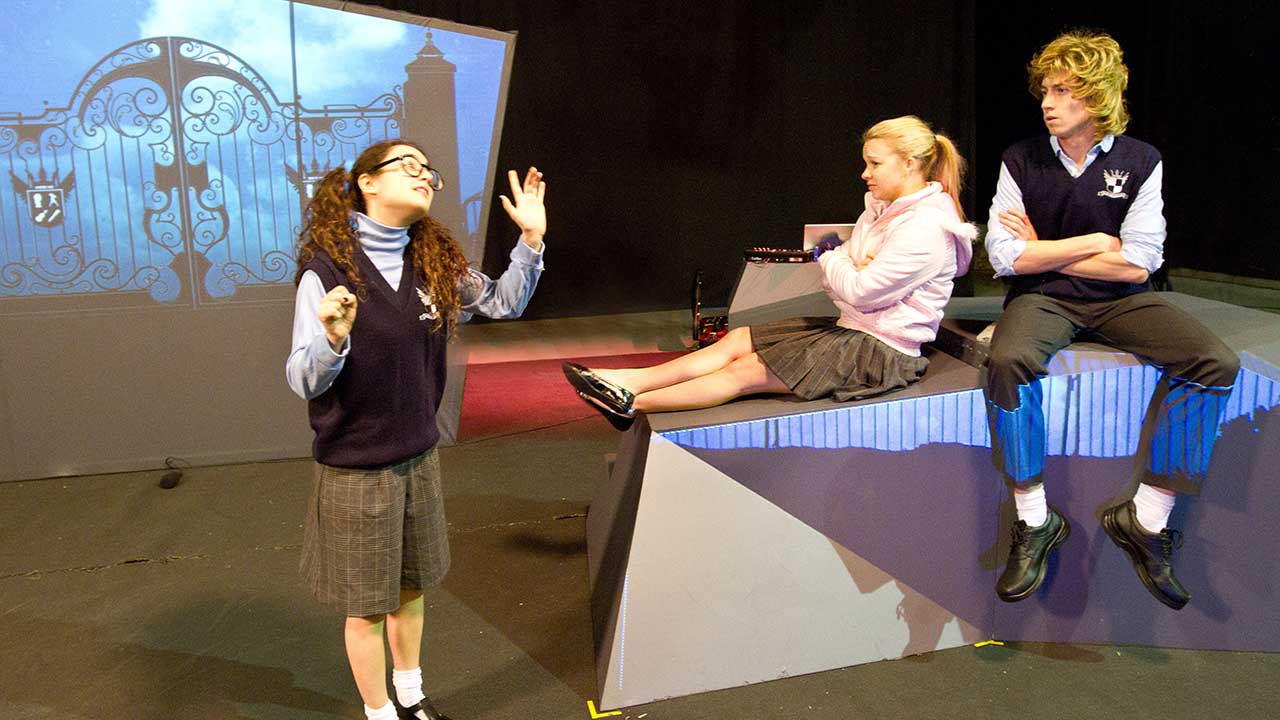 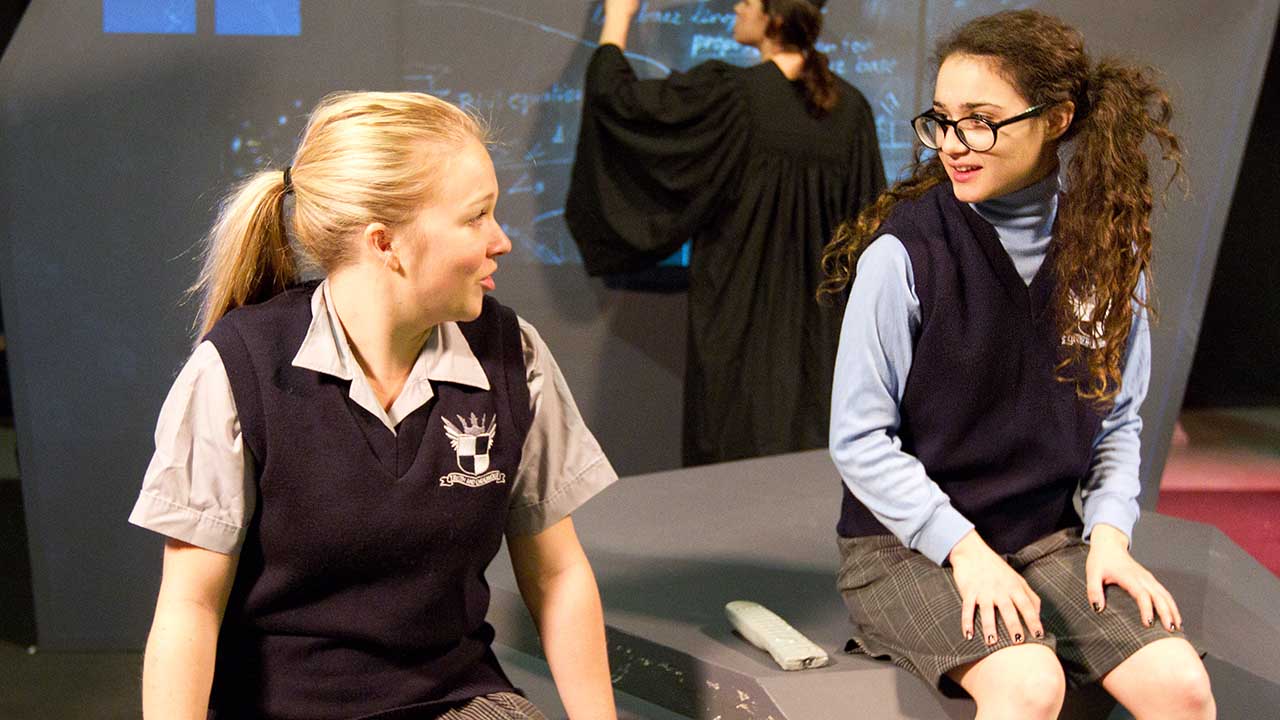 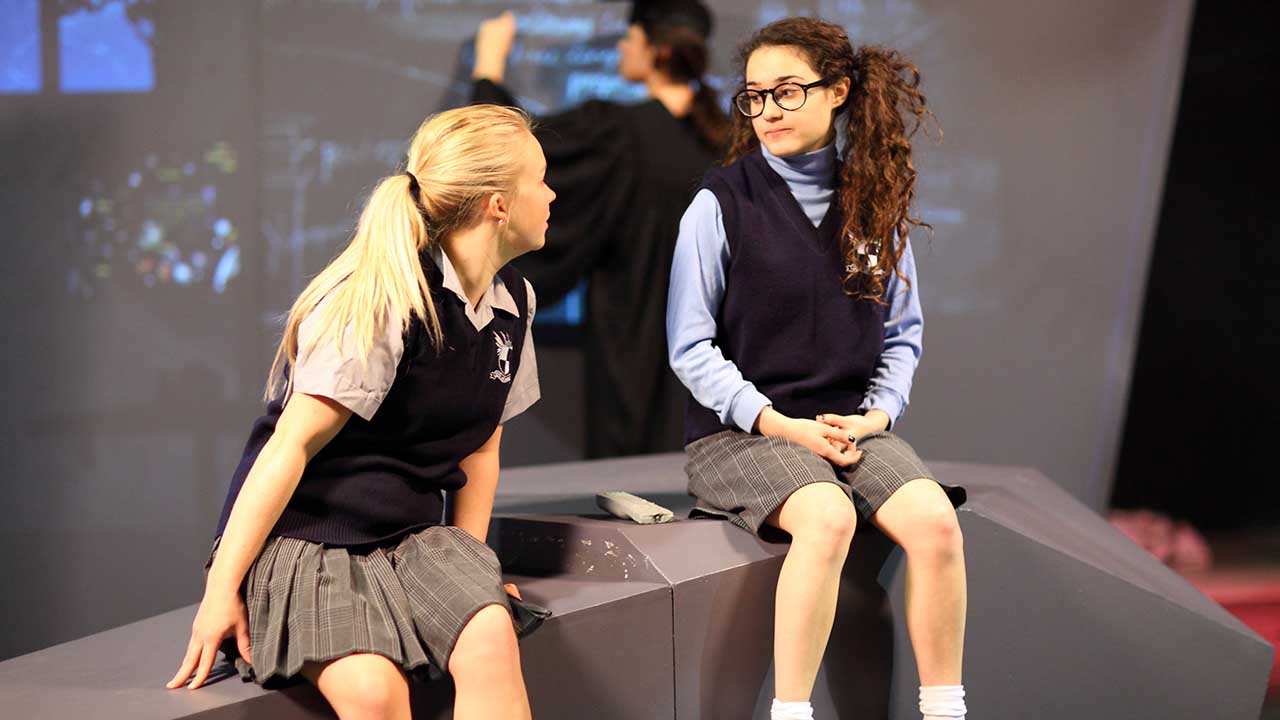 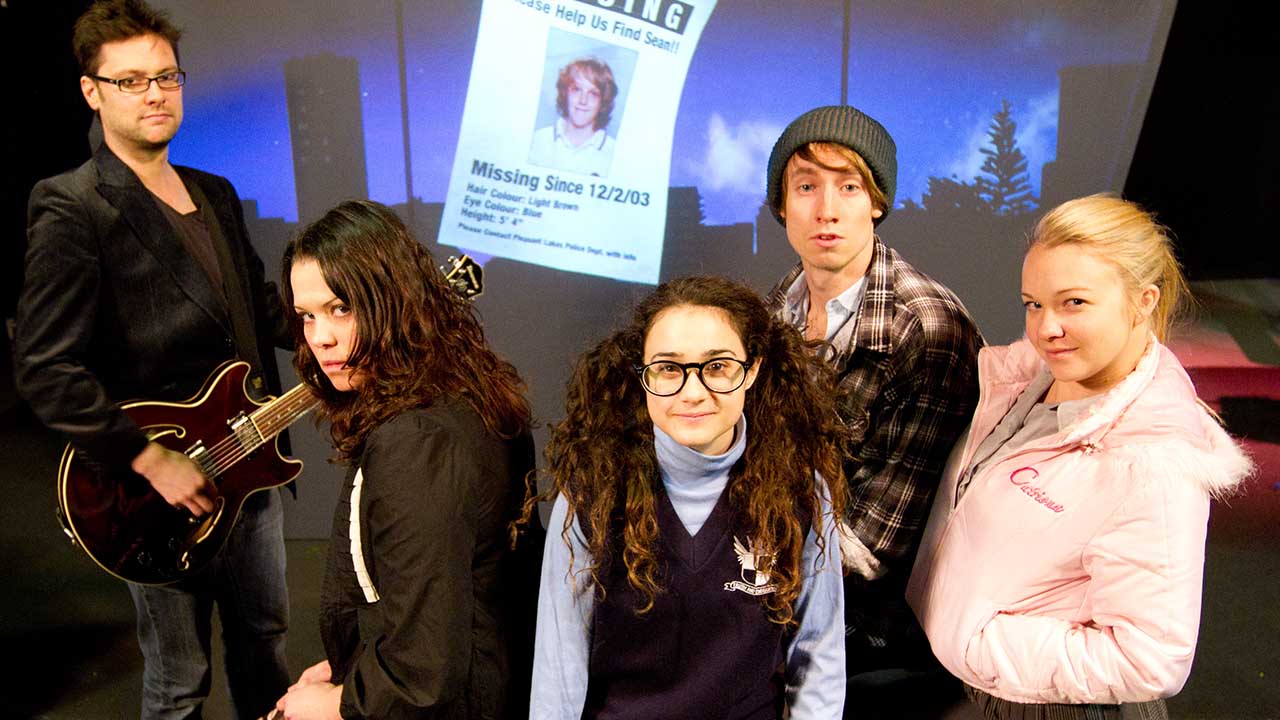 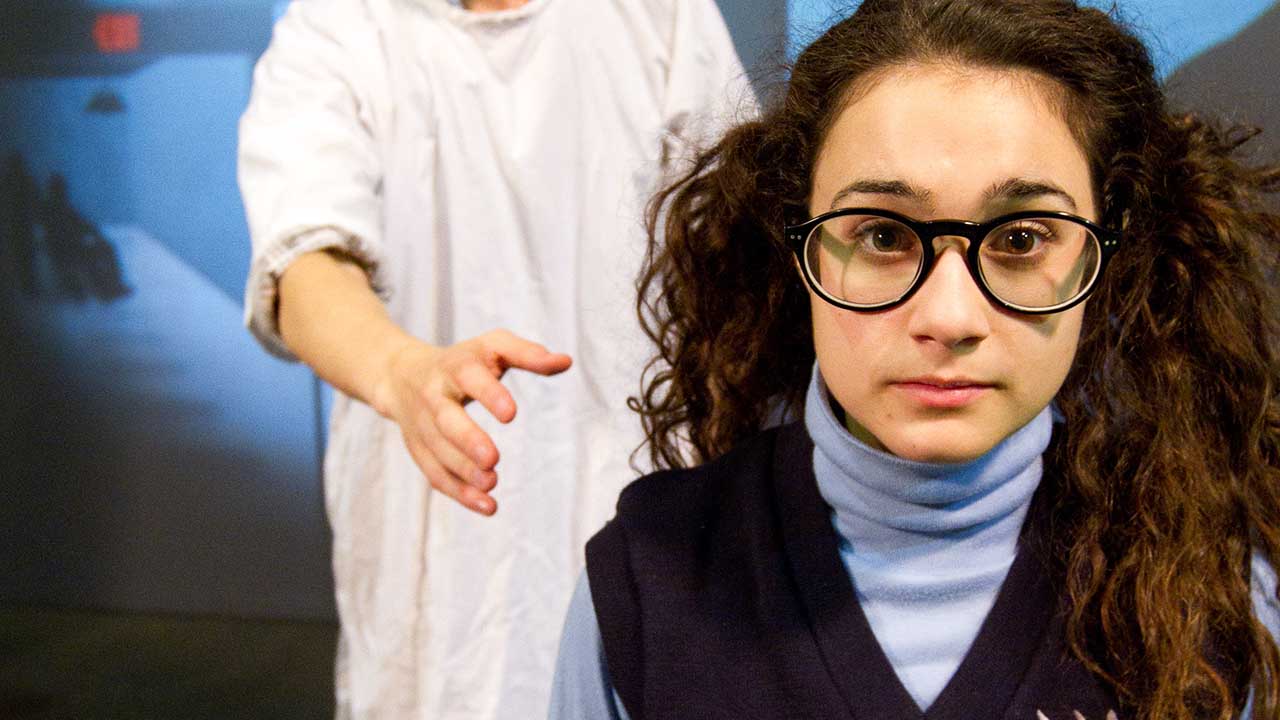 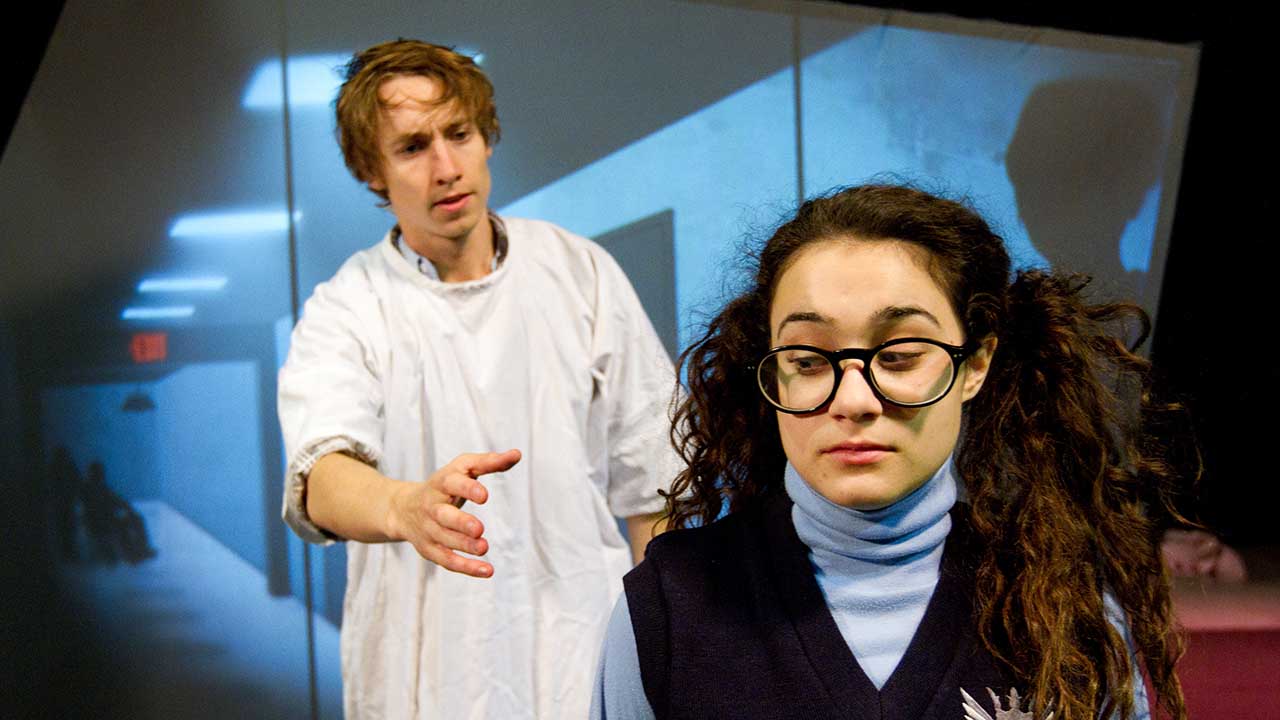 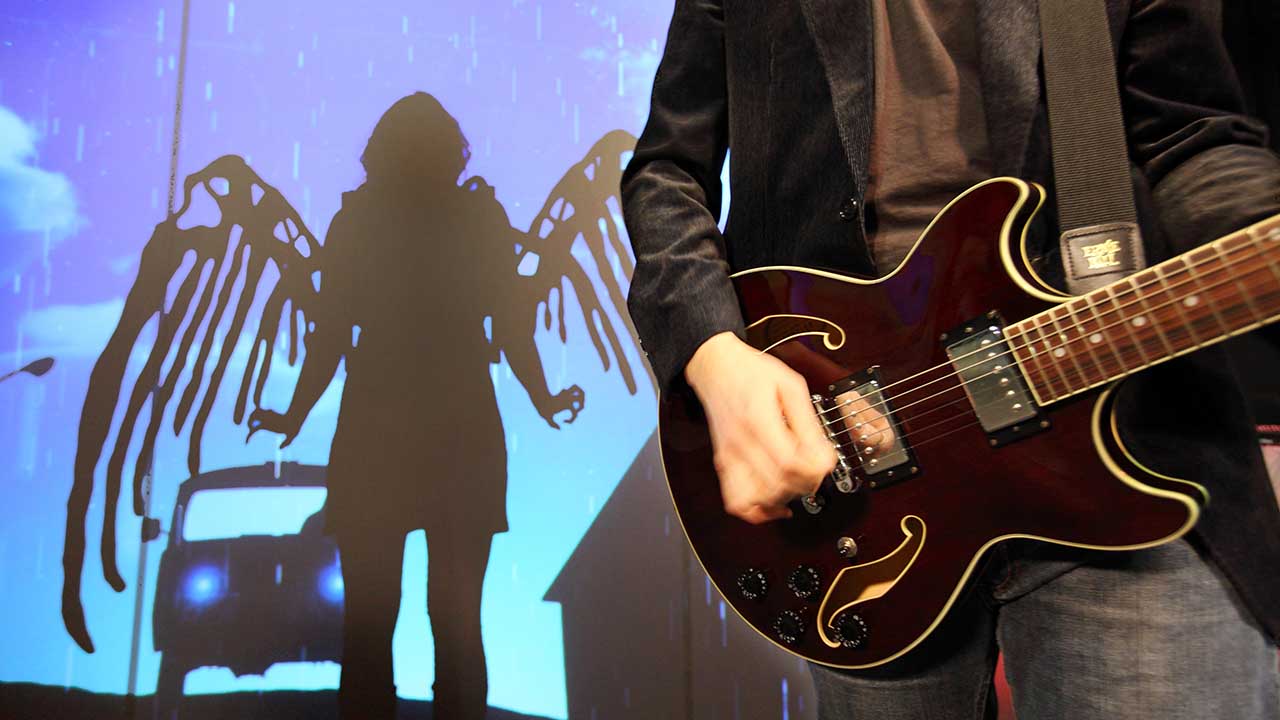 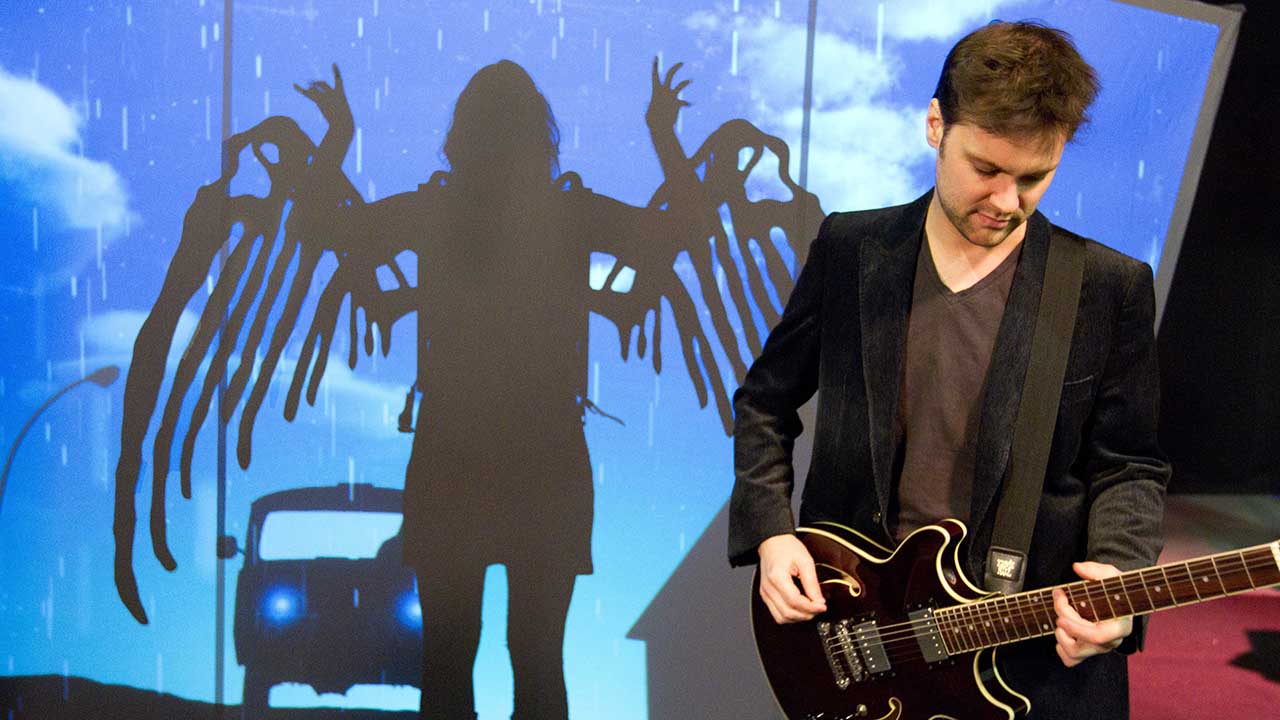 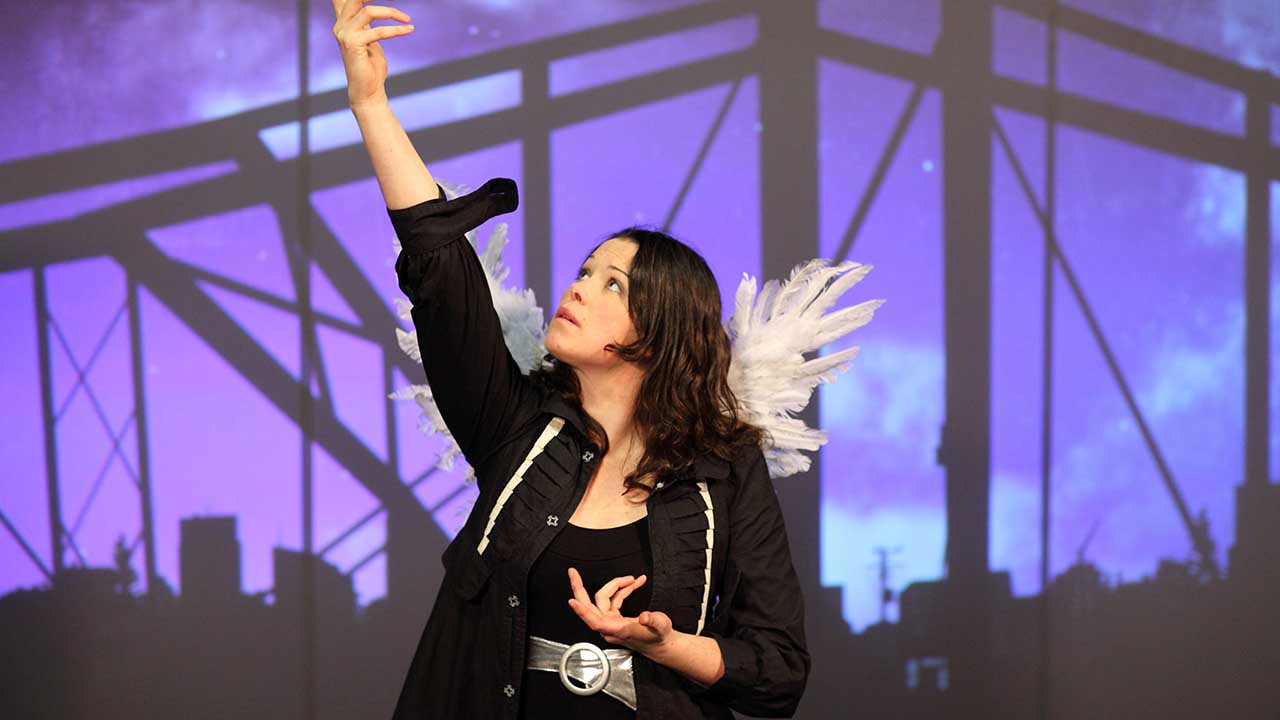 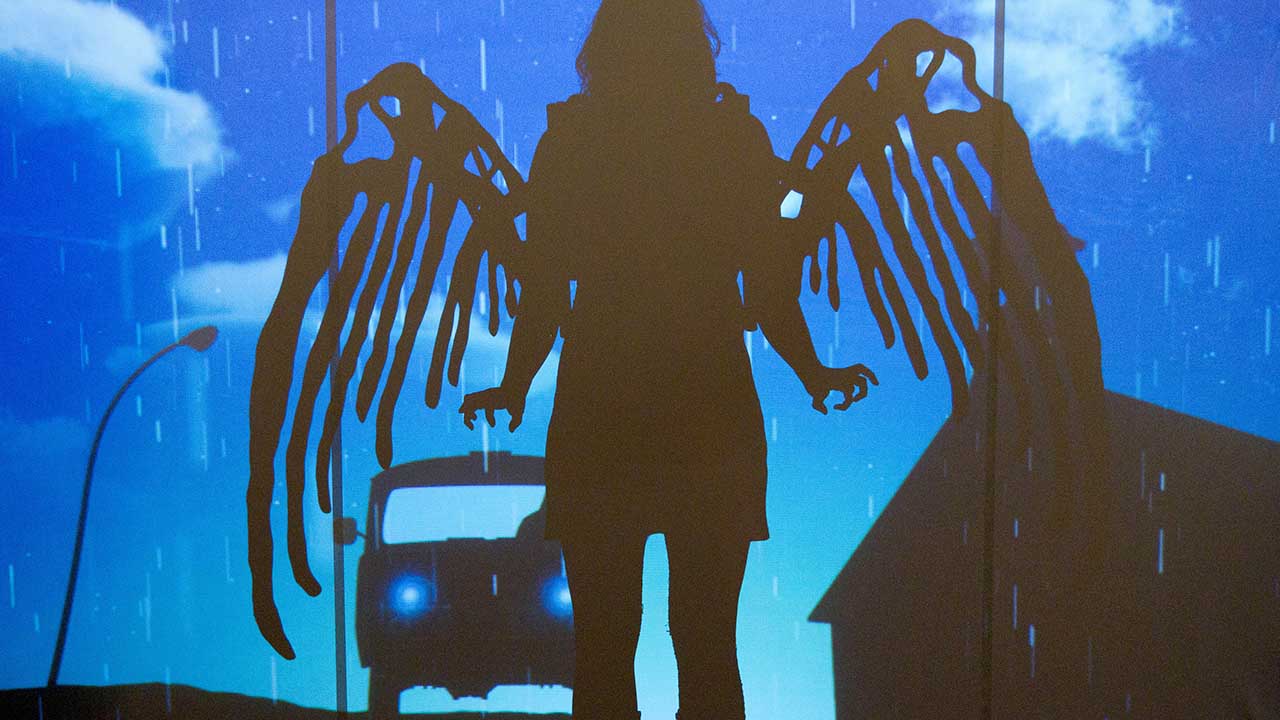 Girl Who Cried Wolf was originally produced by Arena Theatre Company with the support of the Sydney Opera House.