He’s the most misunderstood character in fairytale history. Put simply he has no friends. But then he does have incredibly sharp teeth, yellow eyes and his own ideas about personal hygiene, and he is the infamous Big Bad Wolf after all. No one likes him. Luckily one girl is brave enough to double check this wolf’s bad press and an unlikely friendship is born.

This hilarious, table-turning tale will have you wondering why you were so scared in the first place.

Harry creates eclectic music/sound design for screen and live performance. In 2017, he graduated from the Victorian College of the Arts. Recent work includes composing the original score for ROBOROVSKI, the animated short film directed by Dev Patel and Tilda Cobham-Hervey which premiered at the 2020 Adelaide Film Festival. Other notable works include composing the original score for the feature film Girl Asleep, directed by Rosemary Myers and the short film, A Field Guide to Being a 12 Year Old Girl directed by Tilda Cobham-Hervey (Crystal Bear).

Harry scored Atlantis as a part of the Belvoir Upstairs season (Belvoir) and has an ongoing collaborative relationship with Back to Back Theatre, where he composed the original score for the internationally acclaimed video project, The Democratic Set and the third iteration of the video series, Radial, created in collaboration with the National Theatre of Scotland. He also created the score and sound design for Windmill Theatre Company’s Big Bad Wolf.

Harry is currently developing the original score for Wandering Stars, an immersive public sculpture/sound work for the inaugural Rising Festival in 2021.

Emma has a flair for flamboyant, serious and whimsical productions. This plays to her strengths as a feisty, charismatic thespian with a knack for subversive, escapist comedy, high-octane dramatics and brilliantly versatile circus showcases.

Her movements between the many worlds of fantasy, musical and children’s genres credit her with storytelling-based acrobatics, singing, dancing or slapstick. She is equally at home in the ironic, contemplative tragedies of Shakespeare, bringing joy and laughter as the Fool in King Lear, climbing the heights as a tap dancing, stilt walking acrobat in the critically acclaimed Circus Oz or sinking into the dark depths of a murderess in classics like Jean Genets The Maids.

Ellen Steele is a theatre maker and performer based in Adelaide, South Australia. She is a founding member of isthisyours?, an all-female collective committed to creating new and unconventional performance. Since their inception in 2007, isthisyours? have created five original full scale works, toured nationally and won multiple awards. Their latest production was a world-first reworking of David Williamson’s The Club (An All-Female, 3 Actor Version) as part of State Theatre Company SA’s 2019 season.

Ellen is a current recipient of an Arts SA Fellowship undergoing research and development in Beijing and Adelaide for a new cross-cultural work, The Friendly Games.

"A clever, warmhearted parable that... lights up the imaginations of its target audience. It’s an ideal introduction to theatre."

"Windmill’s collaboration with Whittet continues to thrive... producing zany works that are also open-hearted and unfailingly positive. A whimsical, gently persuasive tale of friendship and acceptance."

"South Australia's Windmill Theatre Company are masters of their trade, and Big Bad Wolf has all the hallmarks of people who know exactly what they're about."

"Greeted with delight from both children and adults..."

"An education in how to charm kids and adults in fifty fun minutes."

"Rosemary Myers’ direction keeps the action flowing swiftly and with a mischievous sense of fun." 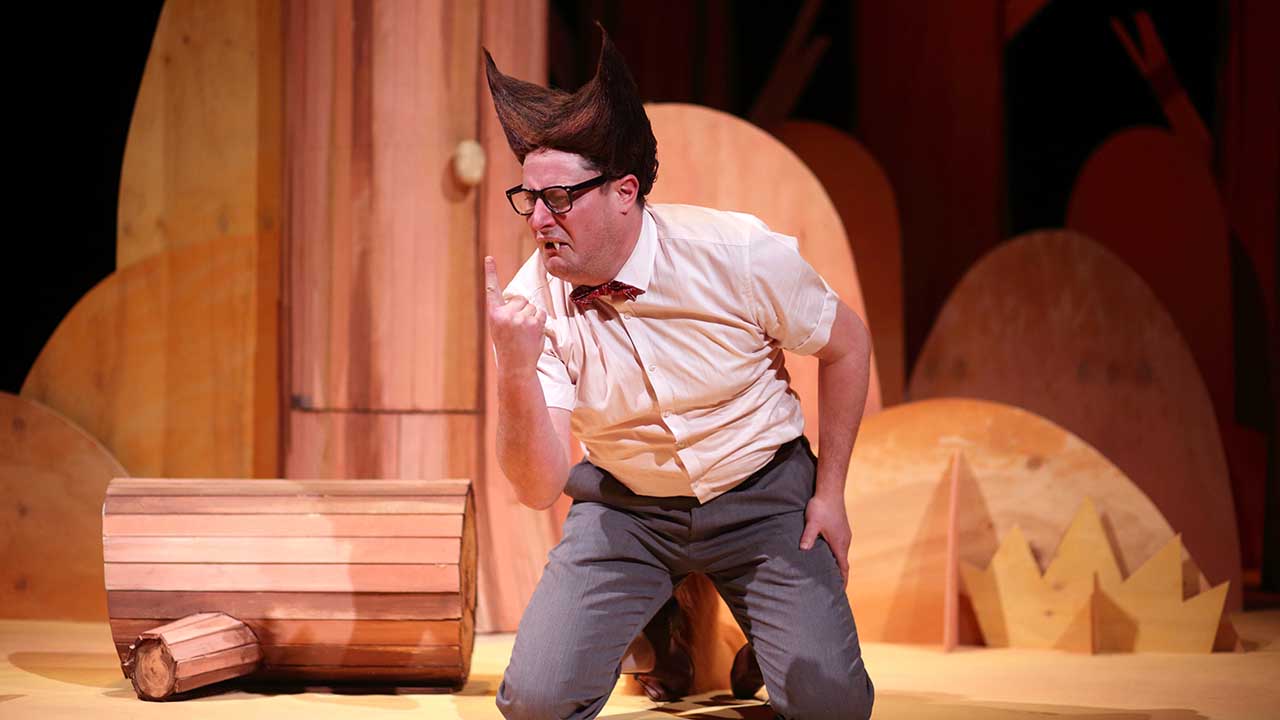 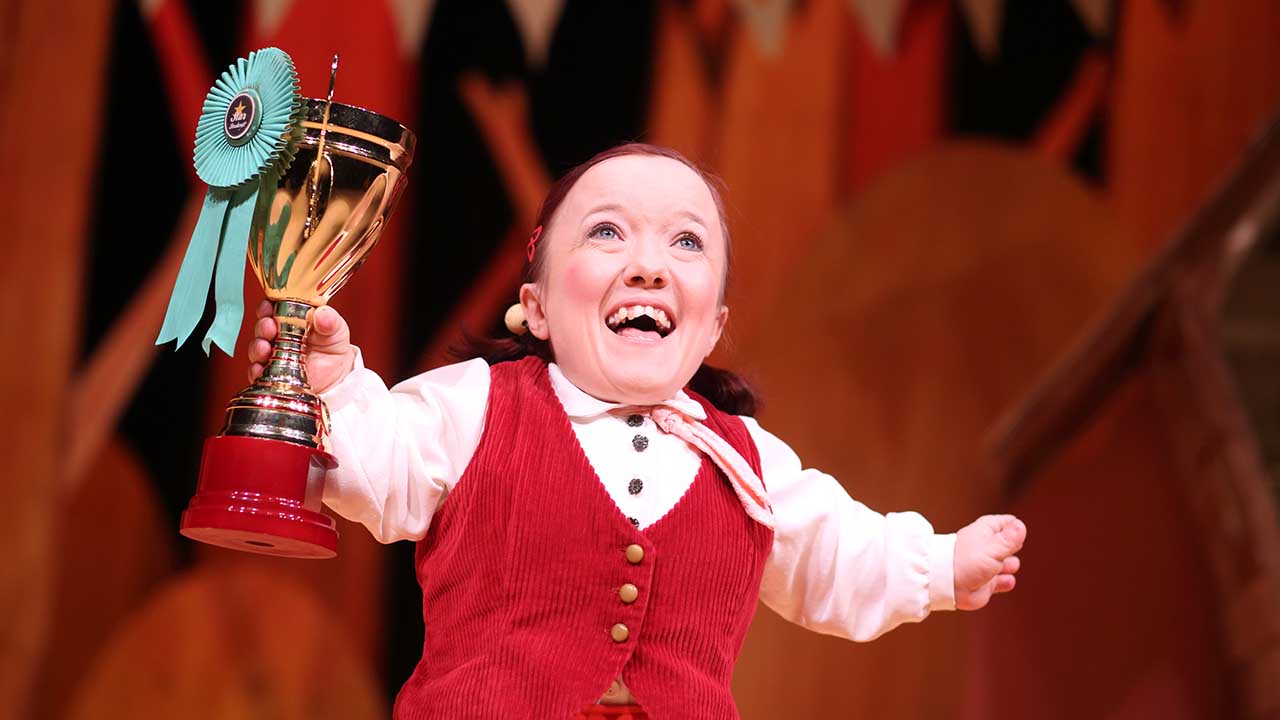 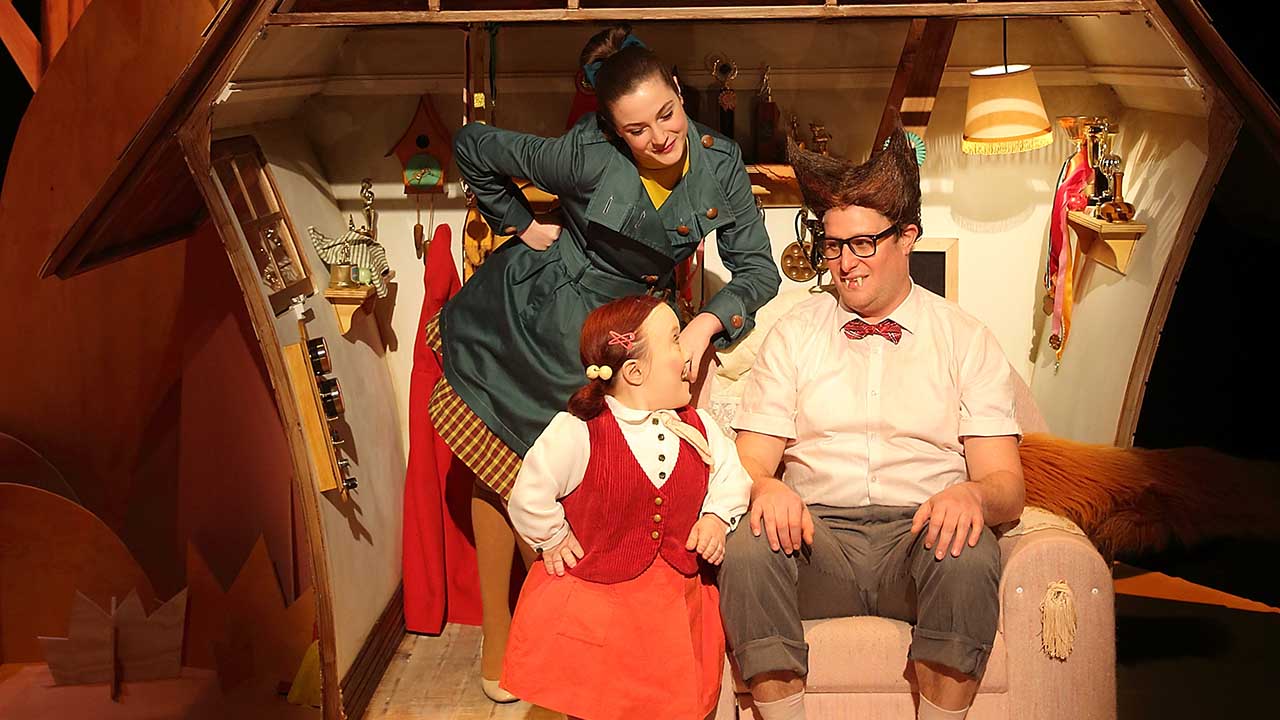 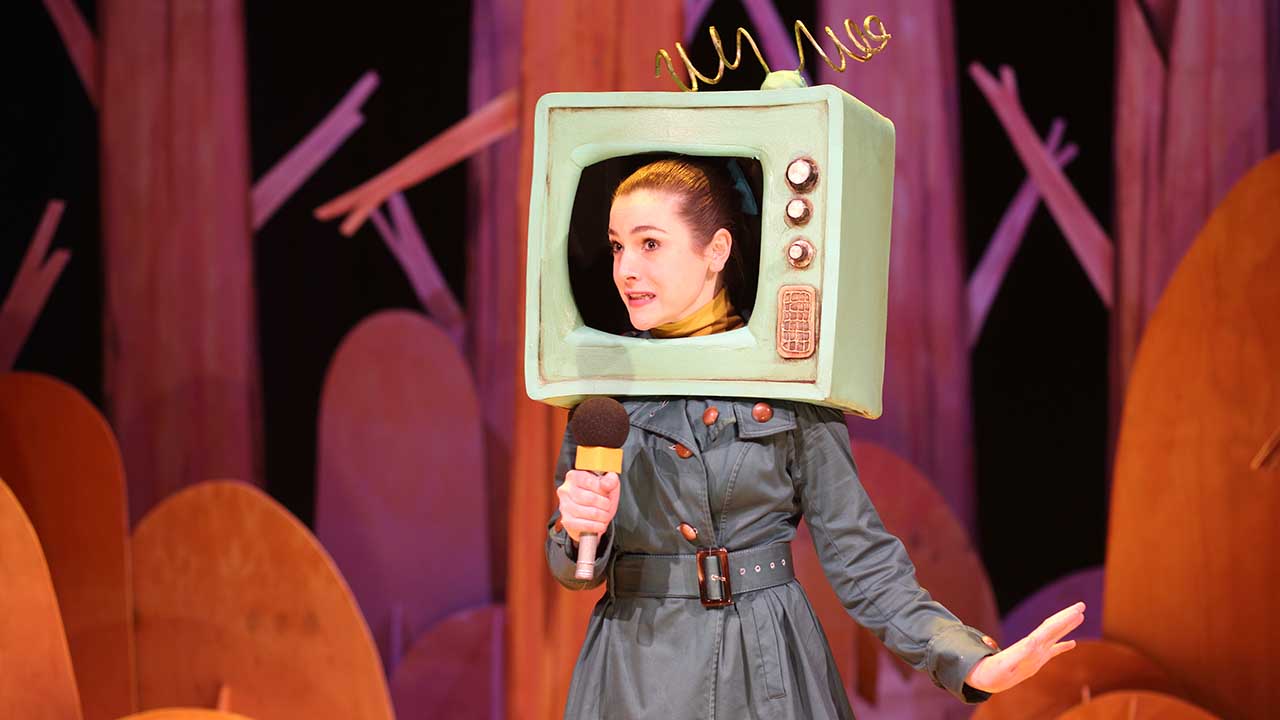 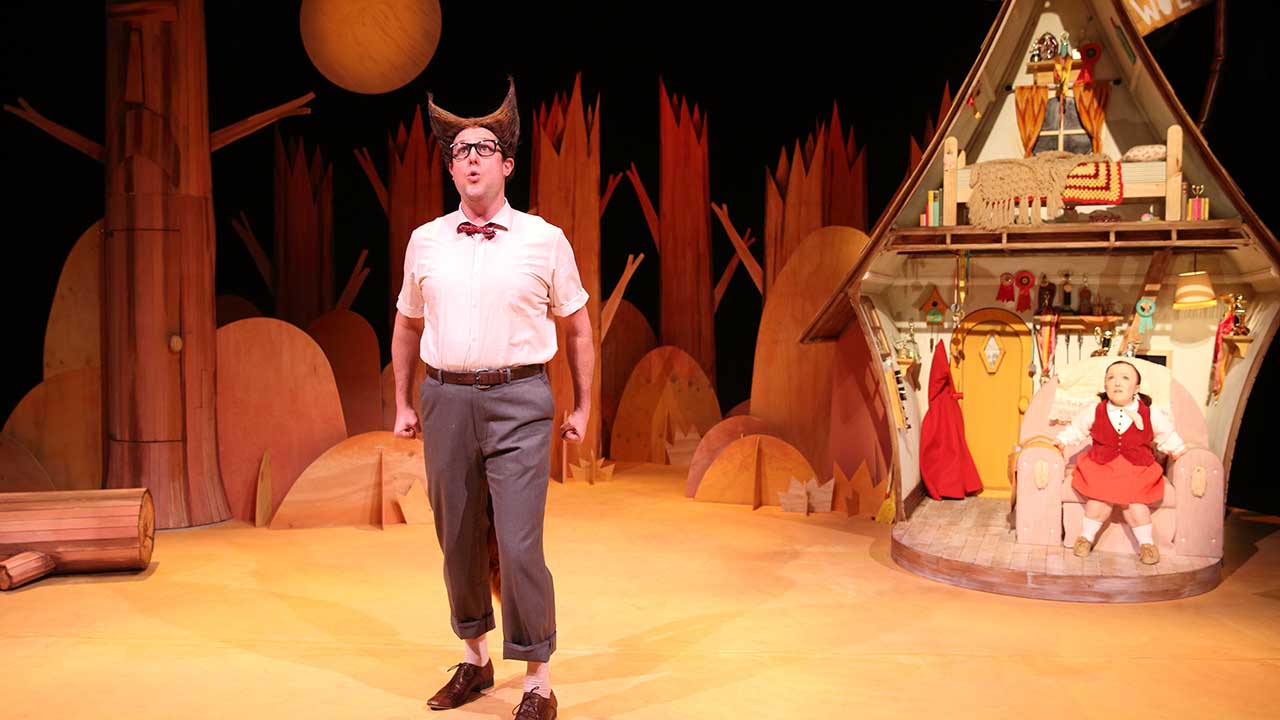 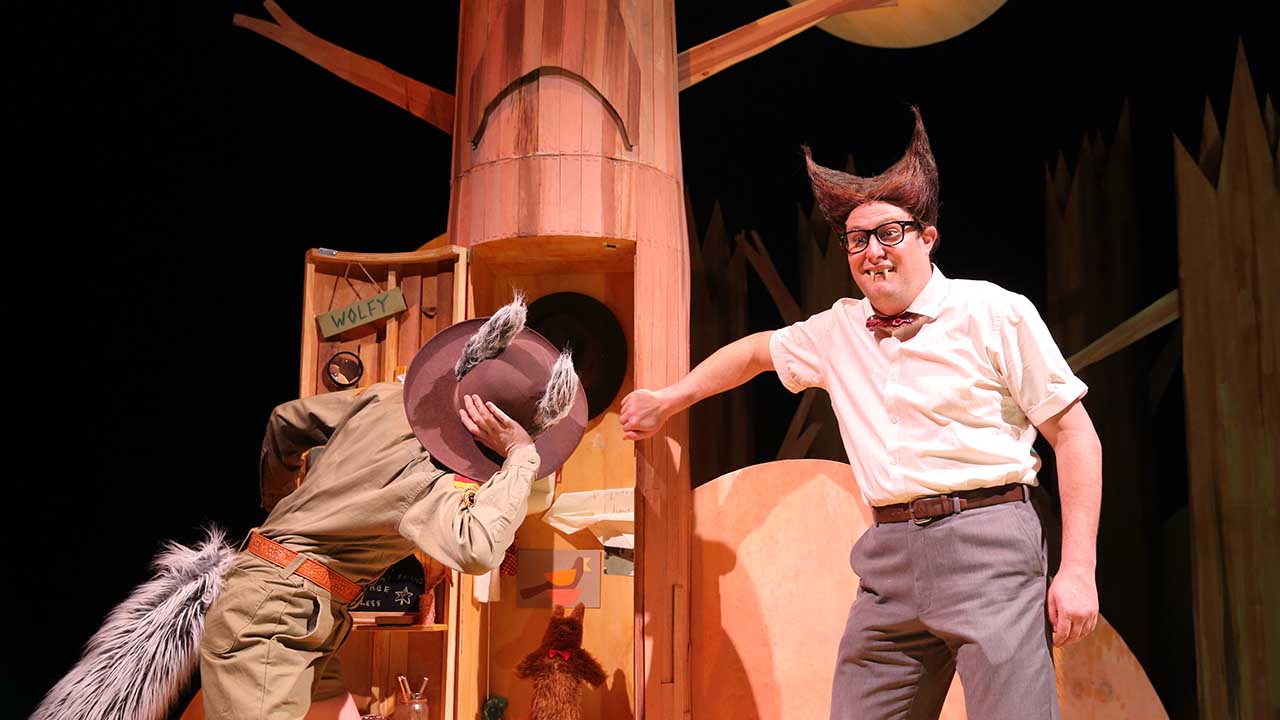 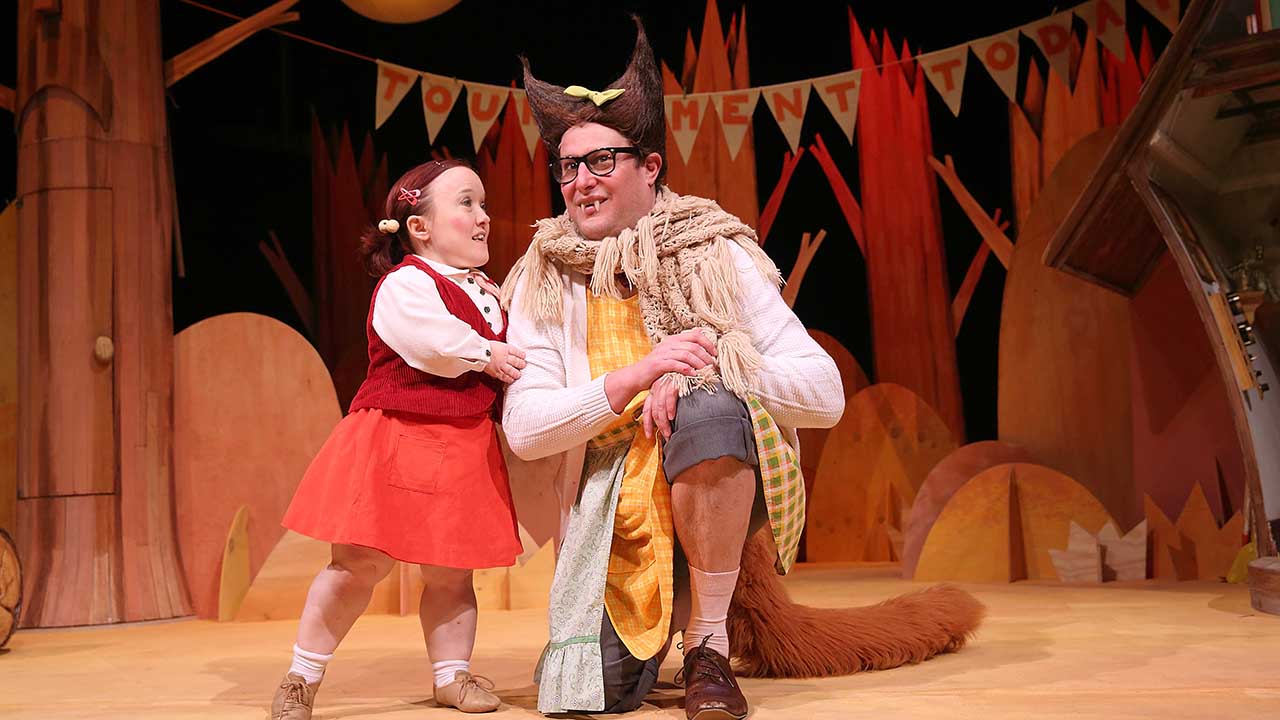 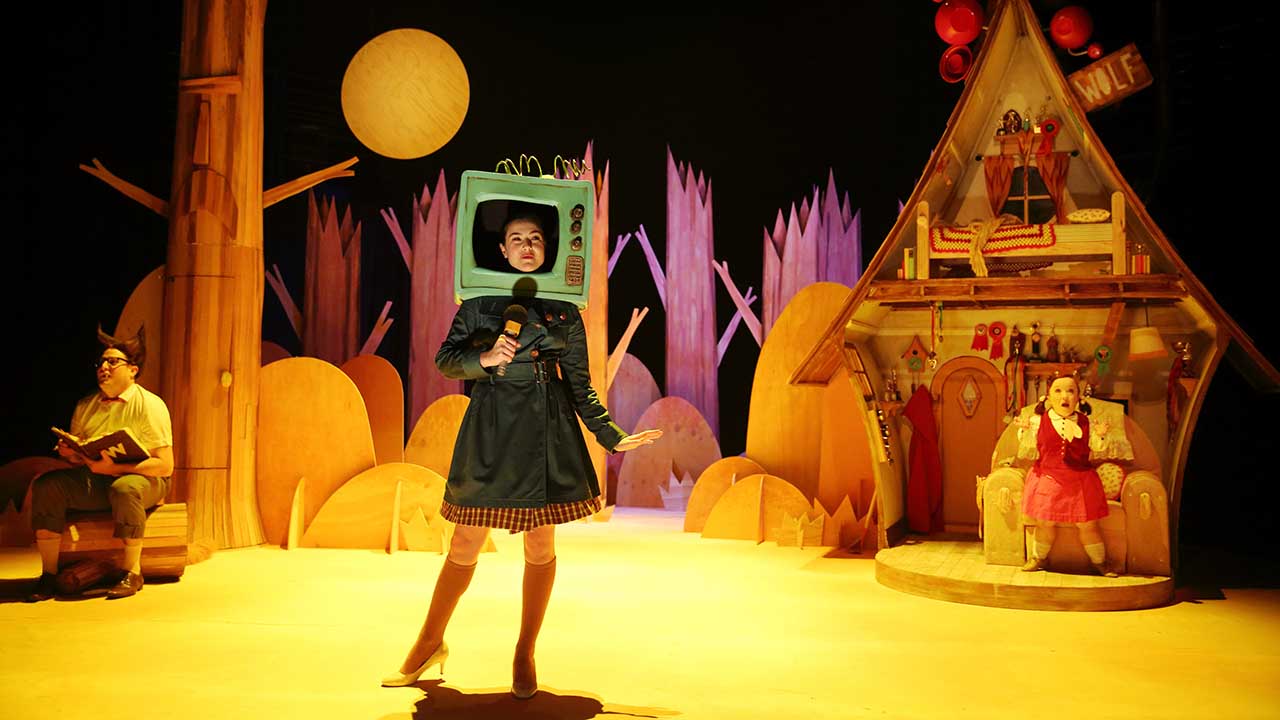 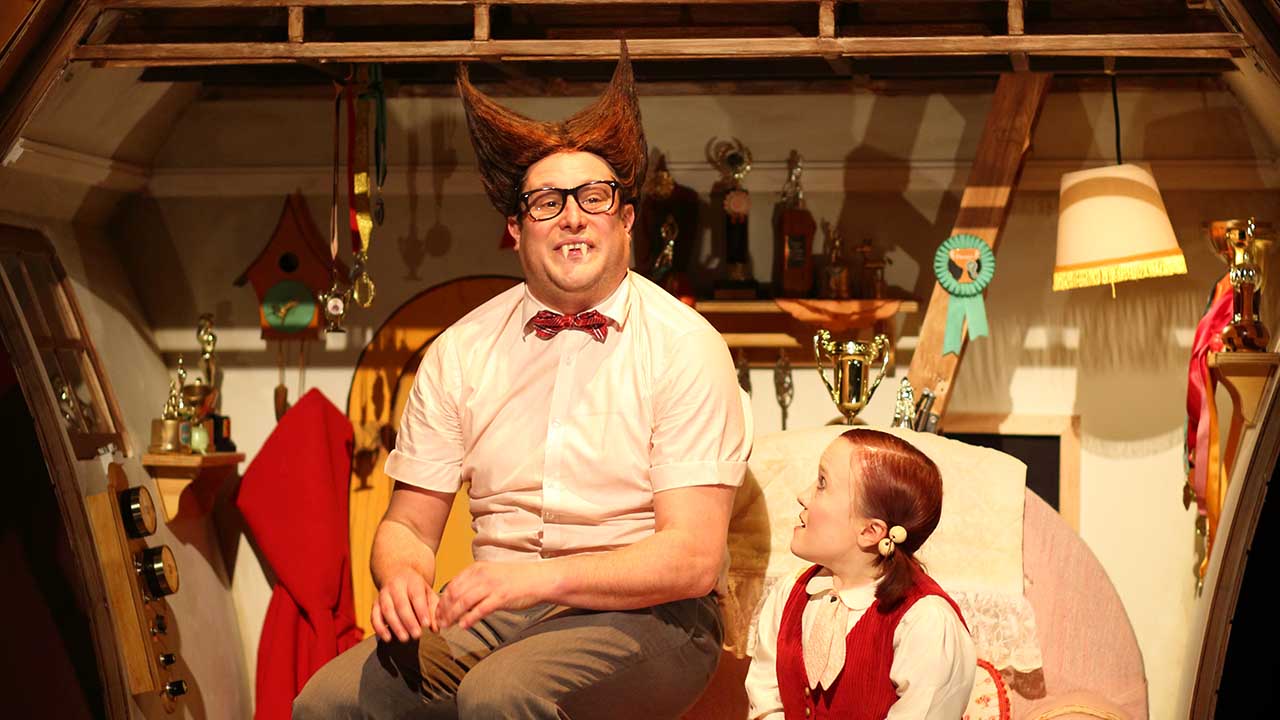 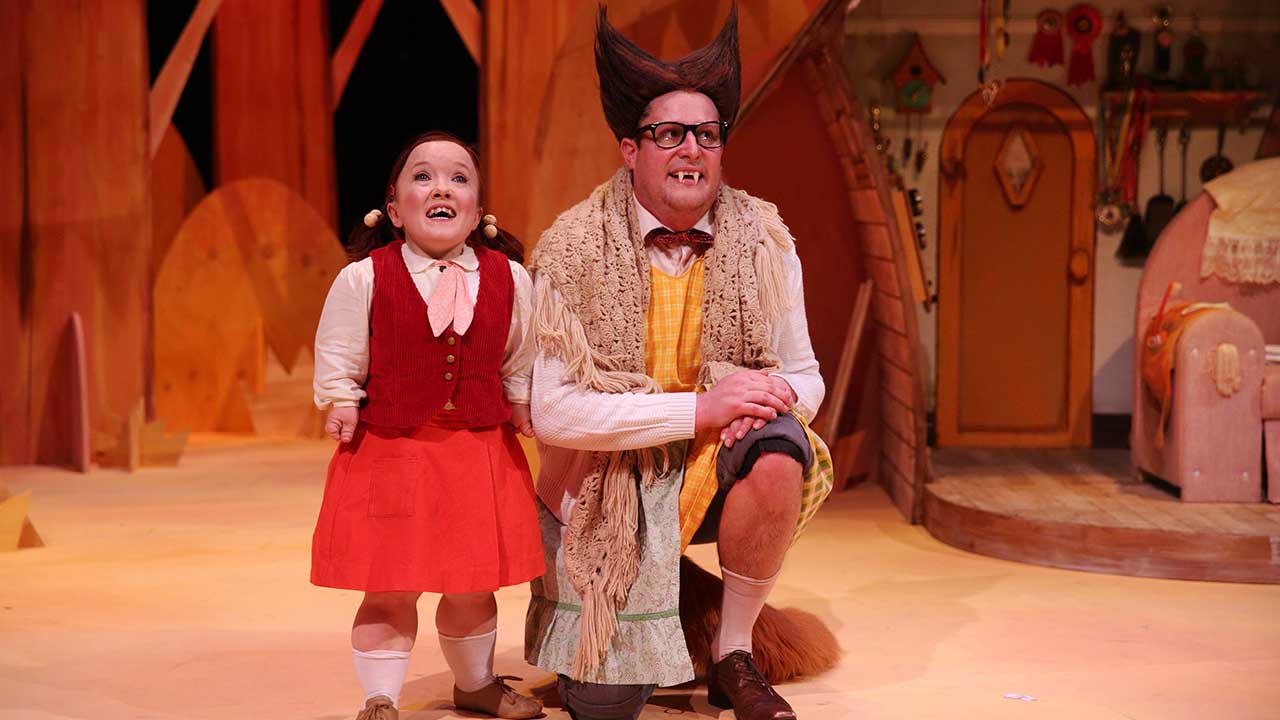 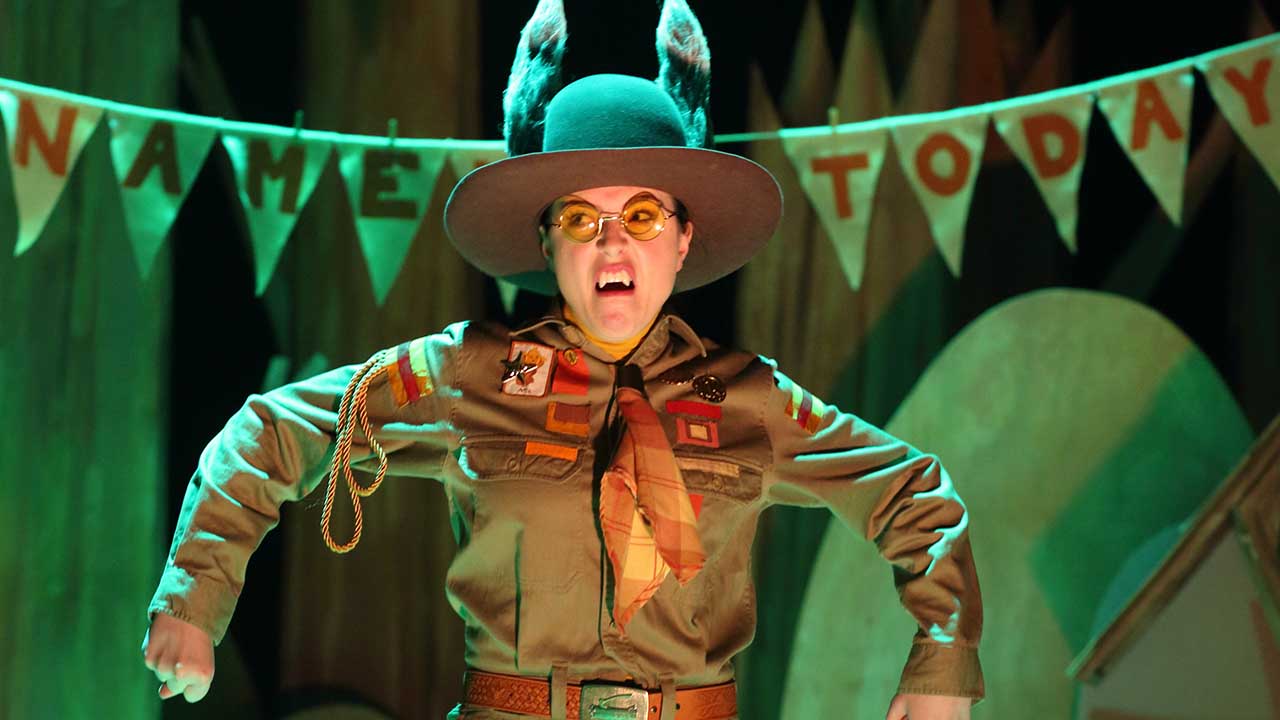 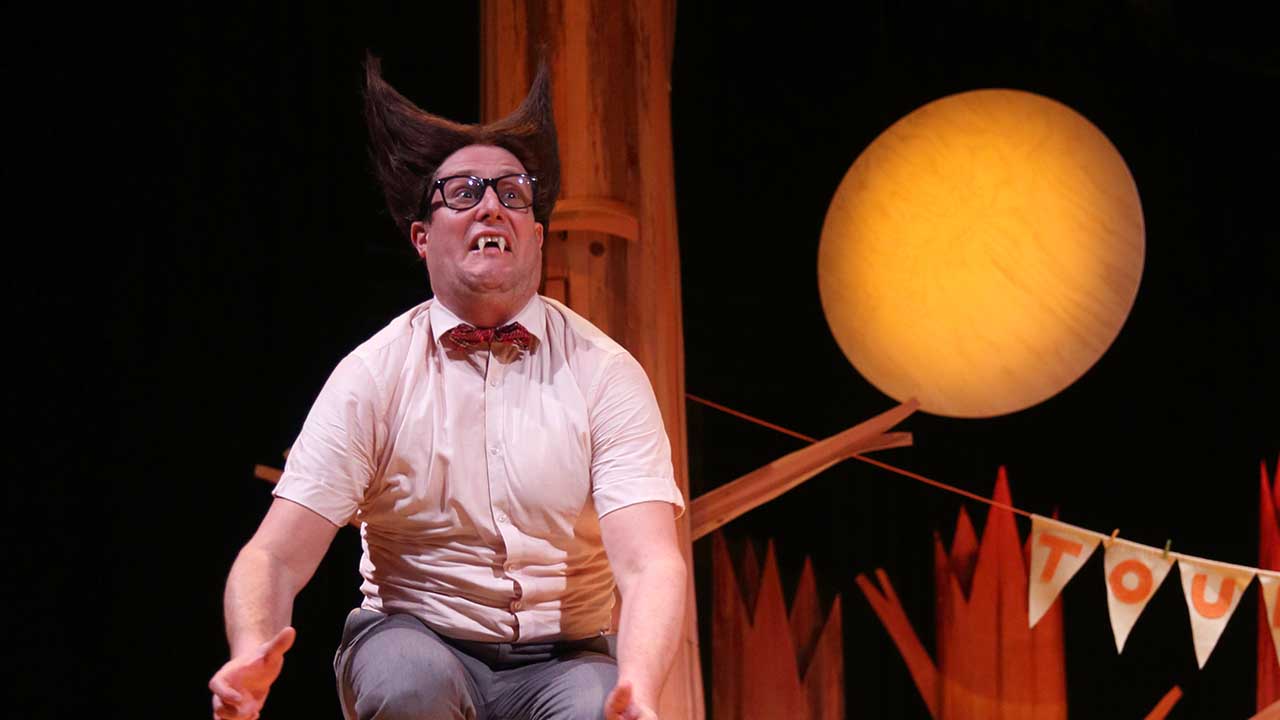 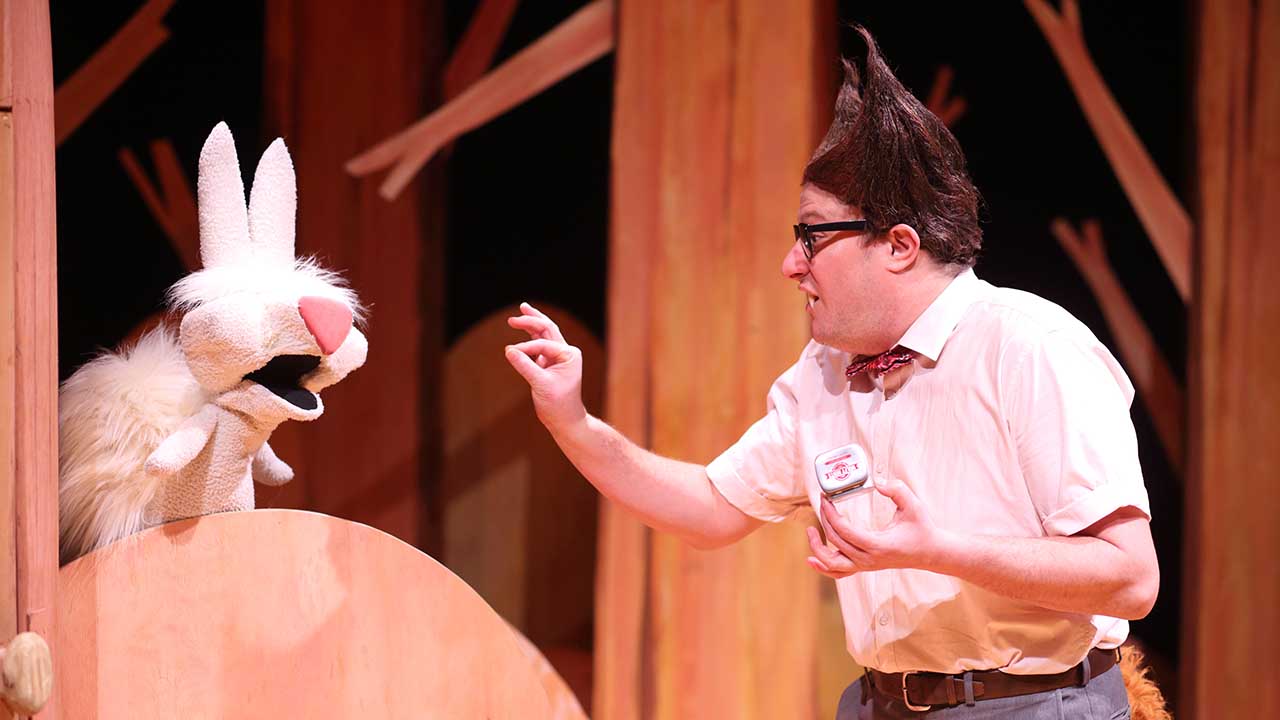 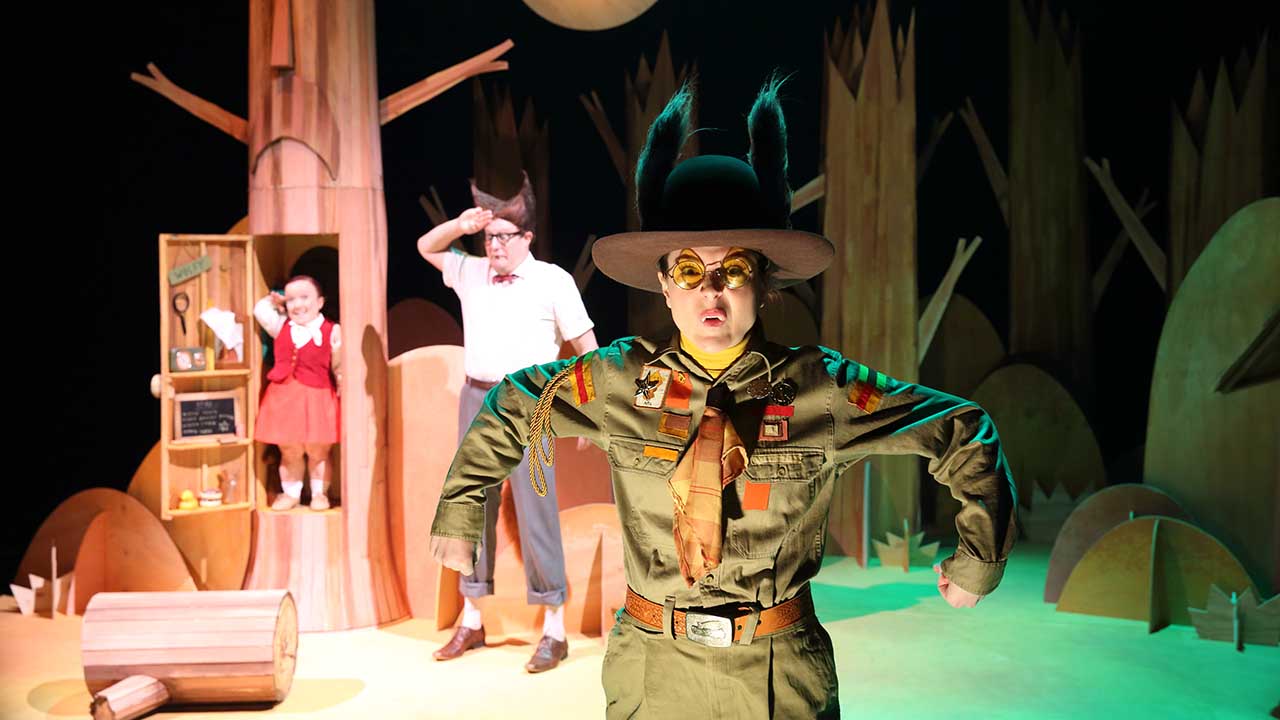