The life of a performer is an unusual one. It’s filled with wonder and a bit of glamour, yes, but also a lot of uncertainty. You’re always thinking about the next gig or if you spent enough time learning your lines. At the centre of all of this swirling uncertainty is the audition. Episode Five of Honey, I’m Home sees creators Chris Edser, Renate Henschke and Jonathon Oxlade take a deep-dive into the audition process. The episode features the voices of performers Matthew Crook, Elizabeth Hay, Zoë Dunwoodie, James Smith, Kidaan Zelleke, Christine Johnston and Antoine Jelk, all of whom lend their voices to household objects auditioning for some of the greatest and most iconic roles in Western drama.

Episode Five is an hilarious ode to the work of being an artist and the almost commonplace state of uncertainty that actors find themselves in. In honour of  this wonderful work, we ask two of our favourite people about their experiences onstage and in the audition room. 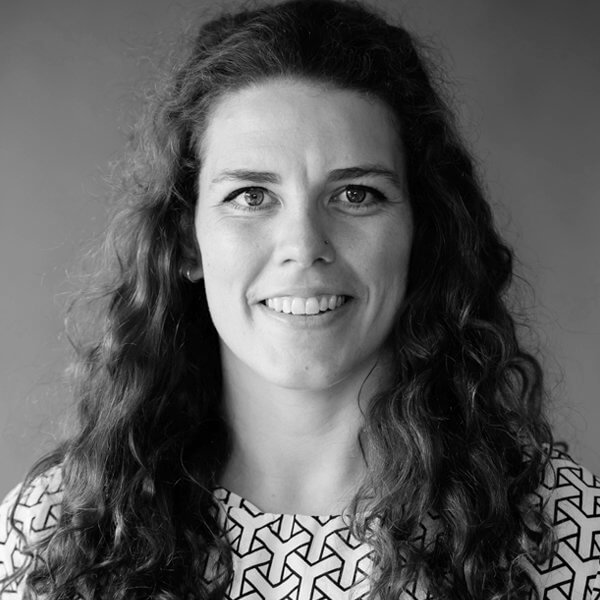 What is your weirdest audition/performance experience?
The weirdest, and I think best, performances for me are when something goes awry mid-show and the performers have to rally together to ensure we get back on track. There have been numerous times that this has happened; people tripping over and dancers literally jumping over their collapsed body, shoes/tops/pants slipping off mid solo or anonymous fart bombs during group sequences. One particular memory I have was during a dance show when a dancer hit his head quite severely (there was a fair bit of blood…) and couldn’t come back on stage. We spent the rest of the performance trying to cover his role and literally whisper to other dancers on stage that this other dancer wasn’t coming back on. There was a lot of improvising and intense eye contact to keep it together as a group! I loved that feeling of the whole group becoming super in tune and in the moment.

What is one ritual that you must complete before going on an audition?
Probably not a very interesting answer but my ritual is to have no ritual! I try not to become so attached to rituals because each day is different and so each show/audition will feel different. Because of this, attempting to manufacture a set routine before an audition or performance feels counterintuitive or like I’m trying to mess with fate or something…? As wanky as it sounds I just try to listen to what my body needs, have a bit of time with myself and trust that I have done enough work in the days/weeks/months beforehand to prepare me for the task at hand. Basically trying to be honest and true to how I feel on the day, stay chill and have fun.
Kidaan Zelleke 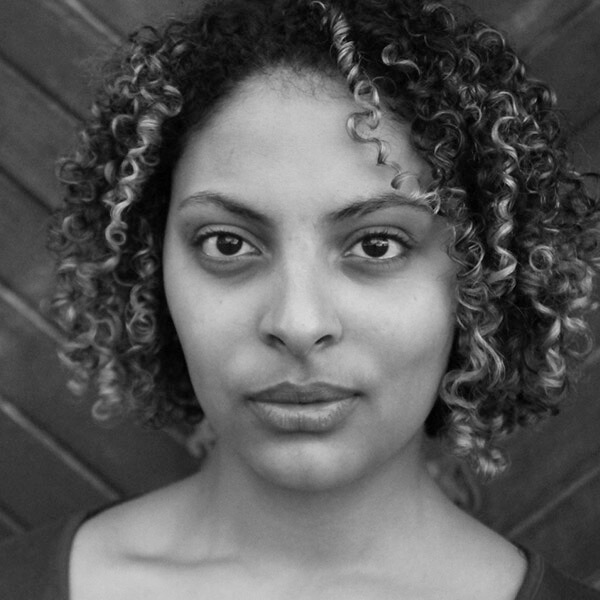 What is your weirdest audition/performance experience?

I received the audition slide about a week before it was scheduled, and the stated “role” I was auditioning for was somewhat unclear to me. There were three roles on the slide and none of the names matched up properly with the stated role. So I learnt the only two speaking parts on the slide. On the day, I saw people dressed similarly to me, as you do, and recognised they must be auditioning for the same role. They’d noticed that casting were auditioning in groups and all we could hear were the muffled chants of actors in the room.

I looked at the many slides posted on the wall for the different ads in the campaign, found mine, and received no further clarification, from the slides or the other actors. They were unsure also. Finally, I was called in with three other people. We did our slates. Then we did the limbo. The one unspeaking role on the slide involved a character people doing the limbo, which I neither expected or prepared for. Everyone threw themselves into limbo as if they knew all along, whilst I, a beat behind, watched partly confused and dumbfounded by the situation, while partly considering whether or not doing the worm under the limbo stick would get me the part. Firstly, I can’t do the worm and needless to say I didn’t get the part. However I did learn and I’m sure will continue to learnt that you just have to be prepared for anything in that audition room.

What is one ritual that you must complete before going on an audition?

I absolutely have to brush my teeth. It reads really normal when I write it down… but it’s not like all your auditions are in the morning, or even in person but regardless I must brush my teeth. 3pm audition? Must brush. Filming my self-test at 6 pm? I must brush. There’s something about that fresh feeling in my mouth, that makes me feel ready for anything… even the limbo.