It’s a world where all bets are off. Corruption, sleaze and violence pervade.

When a young boy is brutally attacked, one guy and his crew take the law into their own hands seeking retribution and a new world order in the depths of a dark forest.

Young, sexy and invincible, the group lives large. But violence comes at a cost and Robin has secrets. Cracks appear and the friends face off. As they fight to keep it together, the enemy closes in and their world starts to implode.

In a bold retelling of the classic folklore Robin Hood, Fugitive is a hysterical, anarchic knife-edge ride that is contemporary Australian theatre at its best.

Kate has worked in theatre and film since graduating from Adelaide College of the Arts in 2011. For State Theatre Company of SA she has appeared in Three Sisters, The Glass Menagerie, Hedda Gabler, Jesikah and Masquerade.

Her credits for Windmill Theatre Co include Big Bad Wolf and Fugitive. In 2013, Kate joined acclaimed UK theatre company Kneehigh in their Australian tour of Brief Encounter. She was awarded the 2012 Emerging Artist of the Year by the Adelaide Critics Circle and was the final recipient of the Adele Koh scholarship in 2013.

Peter’s extensive career has included theatre, film and television, as well as writing and directing.

Carmel won Best Female Performer award at the 2007 Adelaide Theatre Guild Awards for her role as Meg in The Birthday Party.

"Seeing a company’s work revisit themes and bloom in this way is a rare treat."

"It is an absolute thrill ride, a rollicking adventure and a heartbreaking drama all in one."

"Windmill has scored a bullseye, don’t miss it!"

"An edgier new direction and the result is a killer."

"Impeccable timing, slick scene changes and the sort of top-notch production values we have come to expect of Windmill under her (Myers) reign." 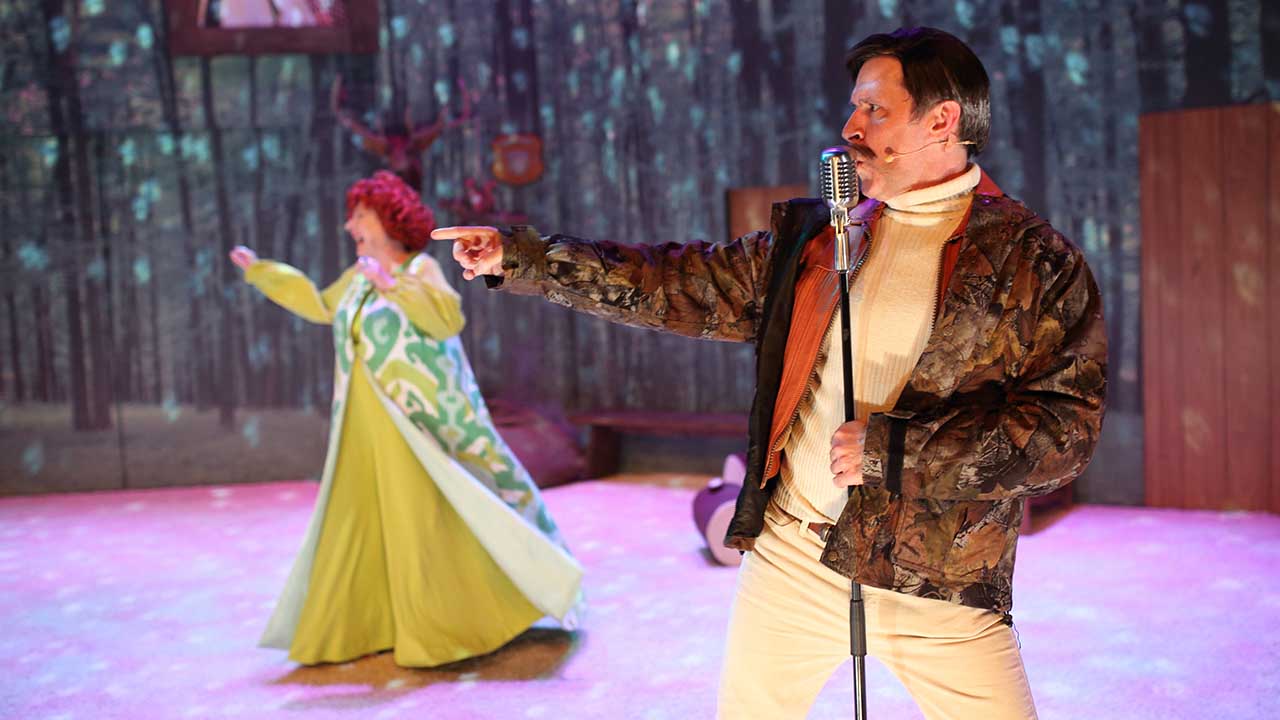 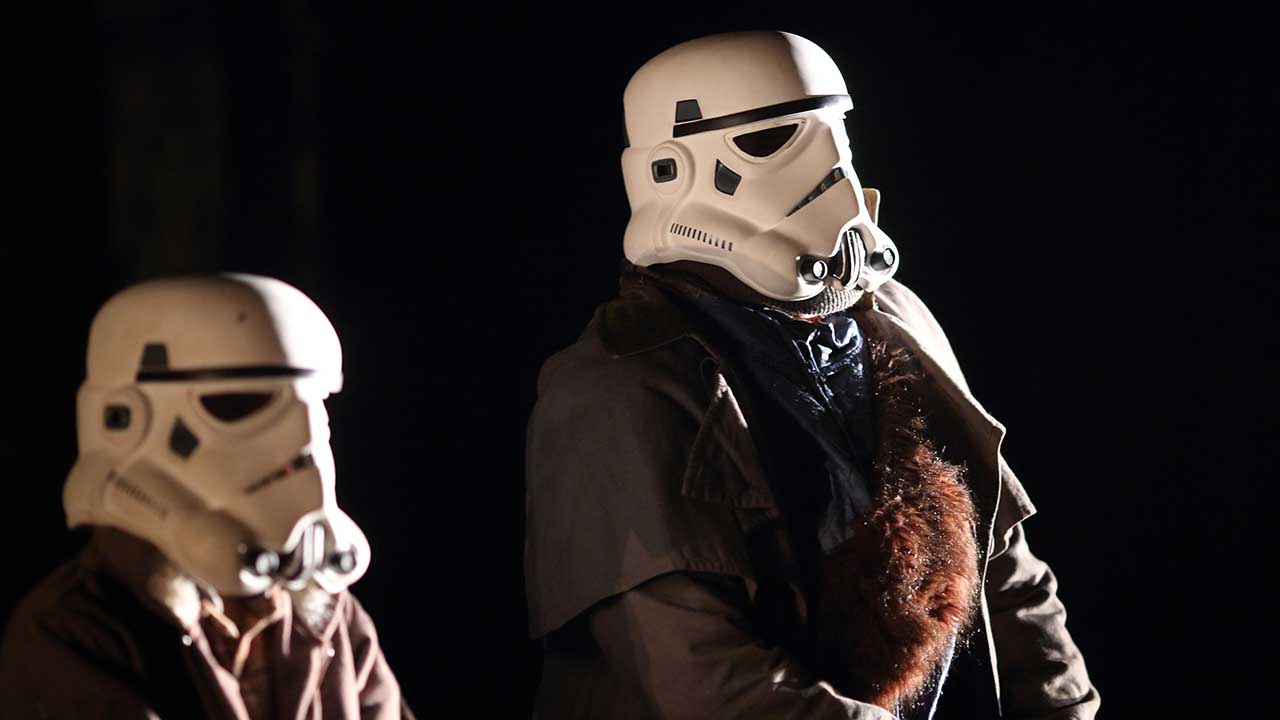 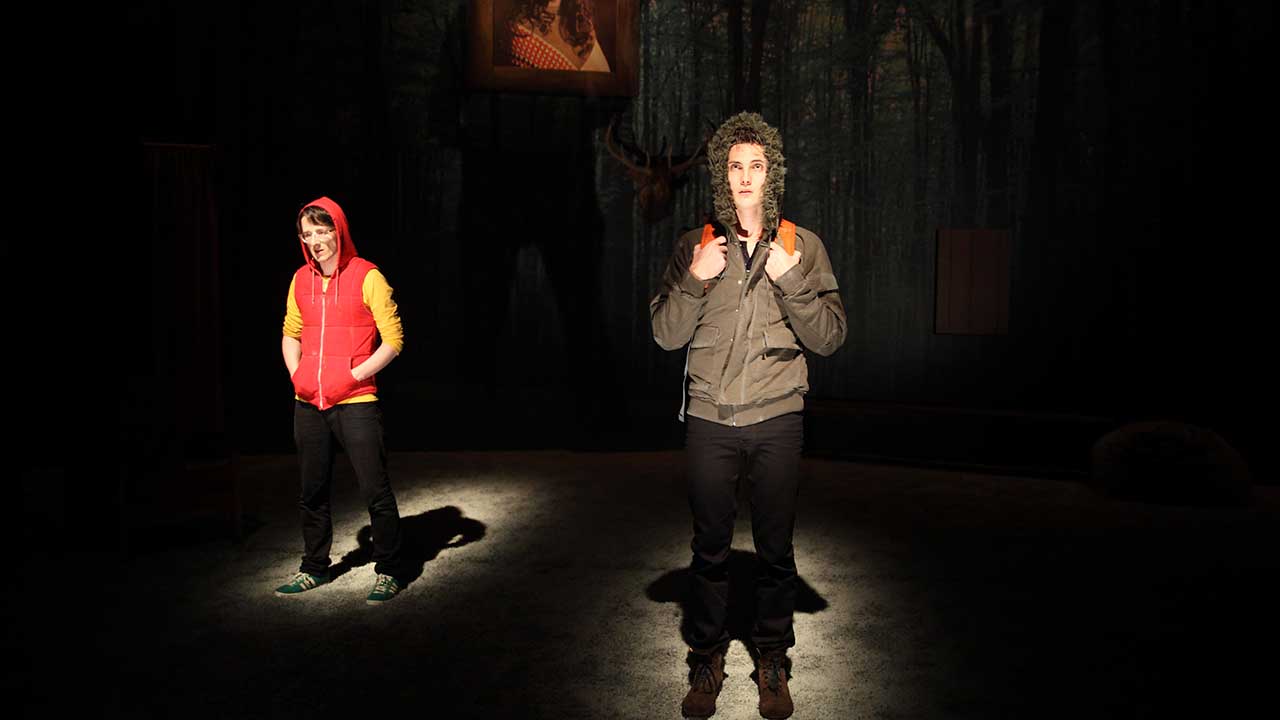 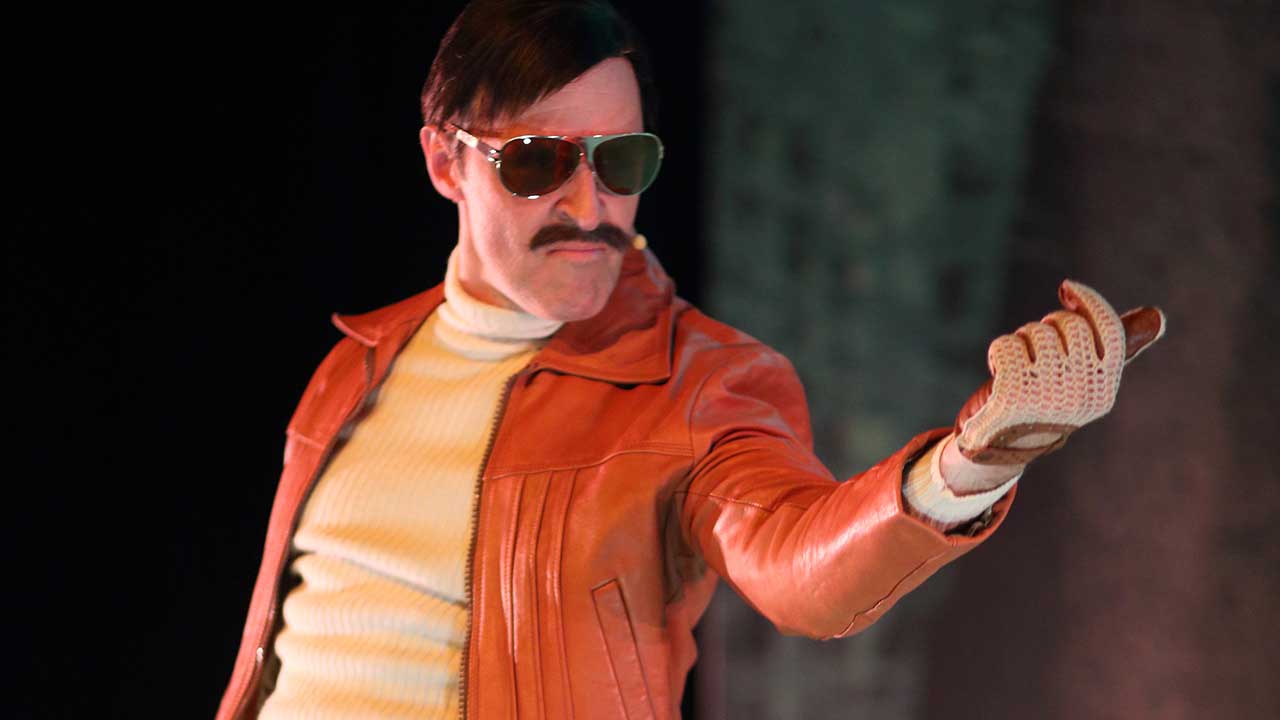